Bray-Dunes is a large village 10 kilometres north-east of Dunkirk and about 3 kilometres from the Franco-Belgian border. It is on the coastal road (D60) from Dunkirk to the border.

The Communal Cemetery is at the eastern end of the village on the road to the border.

Bray-Dunes was one of the embarkation beaches during the evacuation of the British Expeditionary Force from Dunkirk. In the north-western part, against the western boundary wall, are the graves of eight soldiers from the United Kingdom. 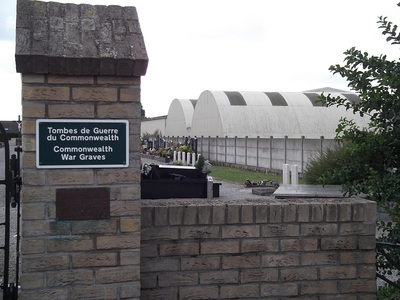 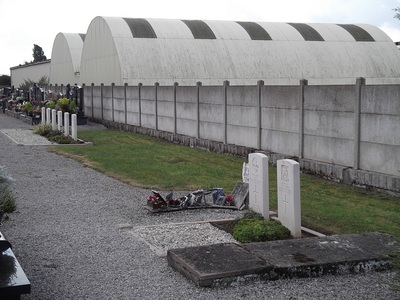 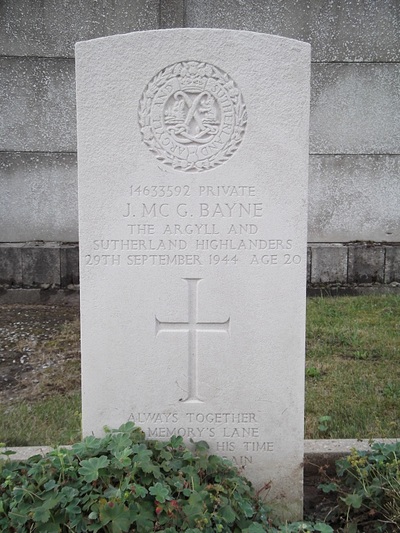 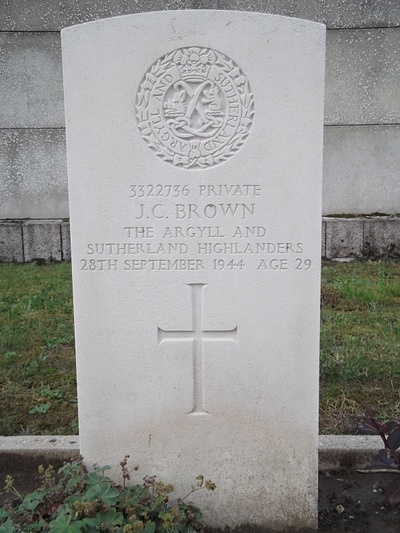 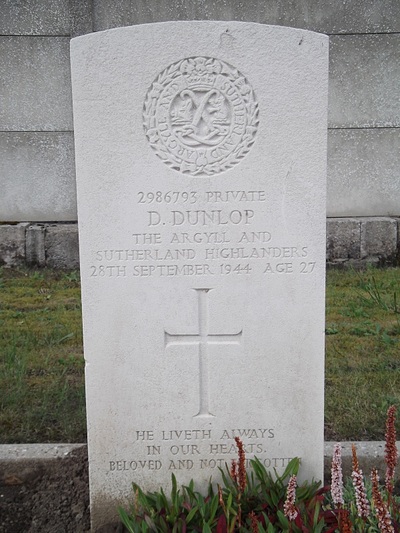 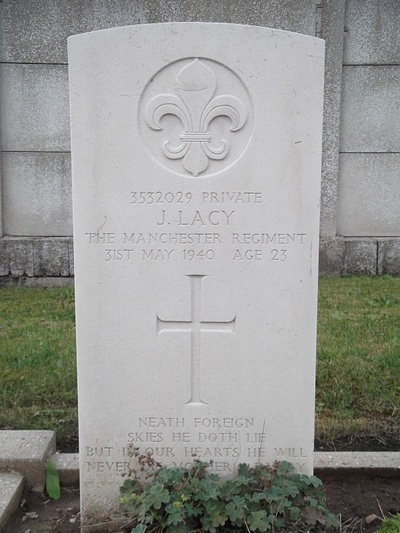 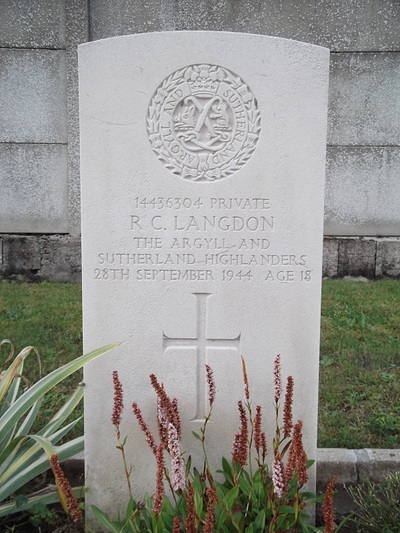 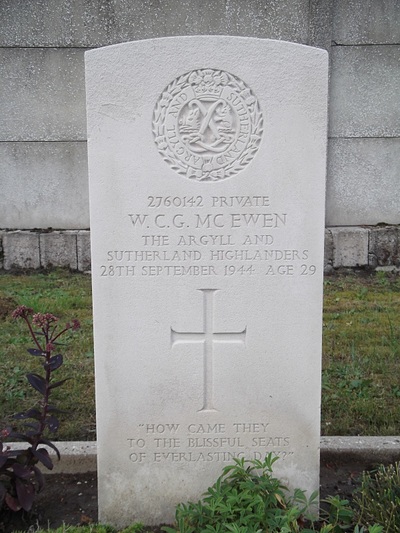 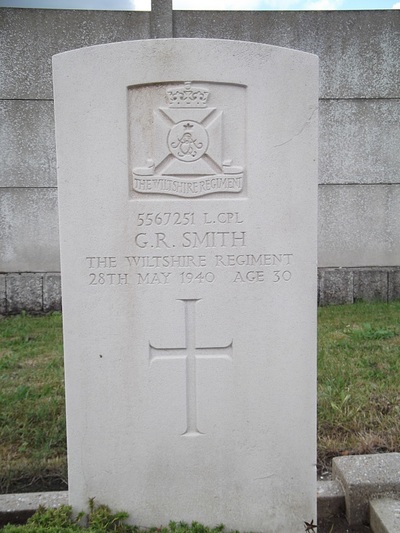 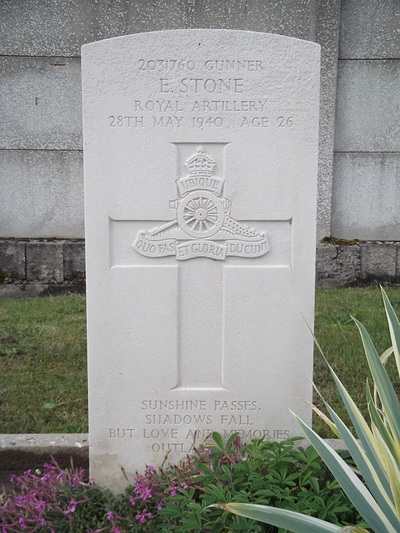