Brabant-le-Roi is a village and commune about 17 kilometres north-west of Bar-le-Duc on the main road (N.394) from that town to Reims (Marne). The churchyard is on the Laimont-Brabant road (D.15 bis) at its junction with the N.394 road between Revigny and Brabant-le-Roi. Near the south-western corner of the church are the graves of three airmen of the Royal Australian Air Force. 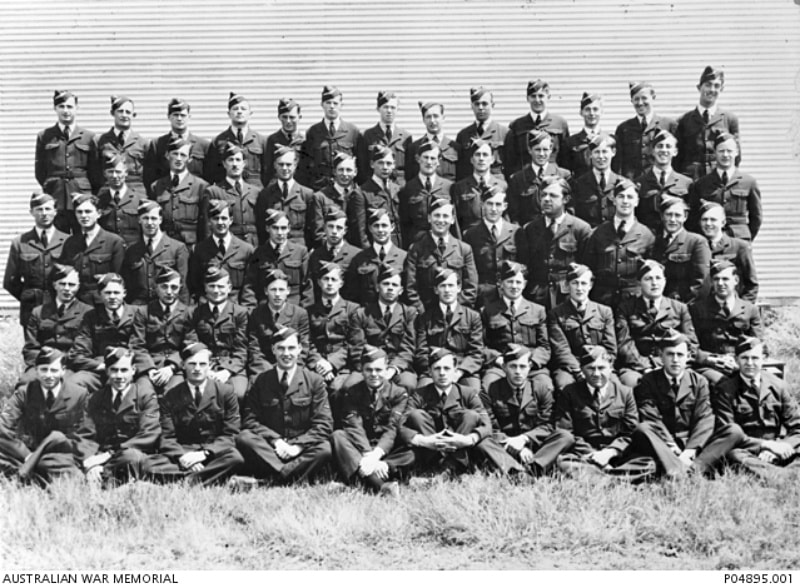 Identified from left to right,