Boussu-Lez-Walcourt is located south of Charleroi off the N40 between Beaumont and Phillipeville.

From the Charleroi ring road turn onto the N5 in the direction of Phillipeville. Follow the N5 to the junction with the N40 and turn right onto the N40 in the direction of Beaumont. Follow the N40 to the village of Boussu-Lez-Walcourt and turn left into rue Renault. At the T-Junction turn right into rue de Fronia and the cemetery is along here on the left. The three graves are marked by a granite slab. From the entrance of the cemetery turn right into the third gravelled alley. The graves are at the end of this alley against the boundary wall.

Boussu-lez-Walcourt Communal Cemetery contains two Commonwealth burials of the First World War and one from the Second World War, all of them airmen. 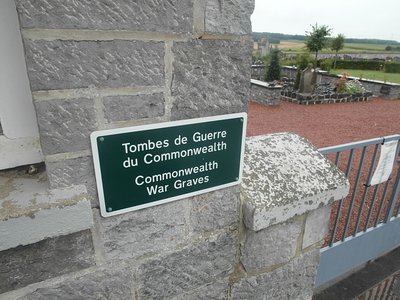 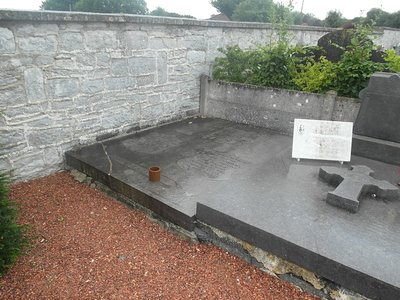 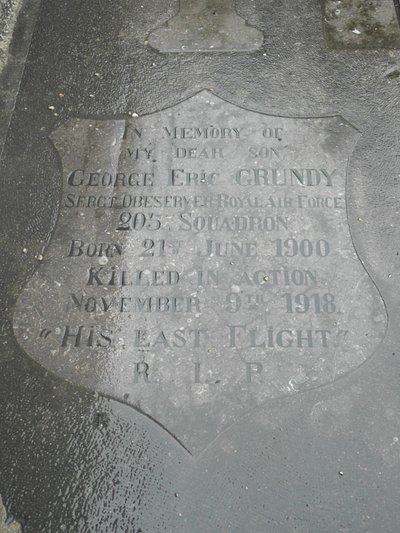 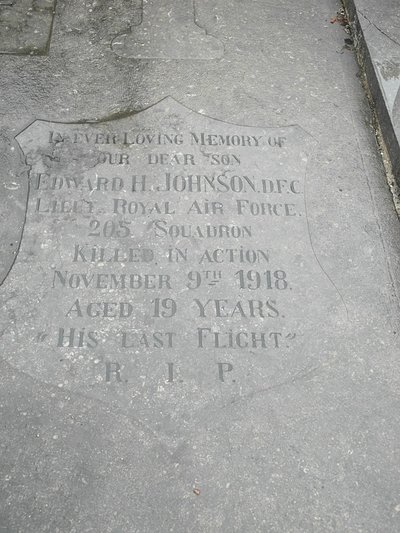 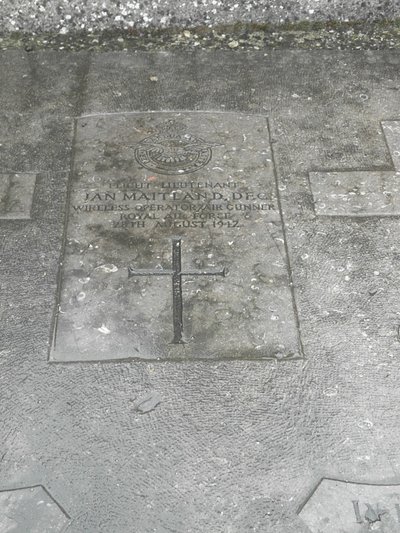