Bona is a village and commune in the Department of the Nièvre, some 21 kilometres north-east of Nevers, the chief town of the department, and the most convenient centre. The village is situated on the main road from Nevers to St. Saulge. The communal cemetery is north of the village on the road to St. Benin-de-Bois. The joint grave of two airmen of the Royal Australian Air Force is north-east of the entrance. 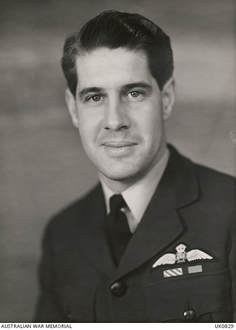 INSCRIPTION. HIS DUTY FEARLESSLY AND NOBLY DONE. EVER REMEMBERED. 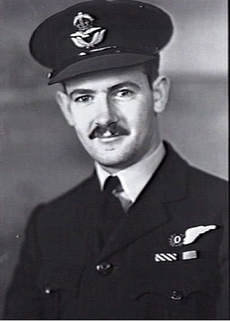 INSCRIPTION. HE LAID DOWN HIS LIFE FOR HIS FRIENDS.