Boisleux-au-Mont is a village about 9 kilometres south of Arras. The Communal Cemetery is north-west of the village on the road which leads to the village of Ficheux. 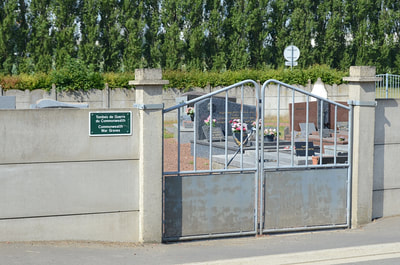 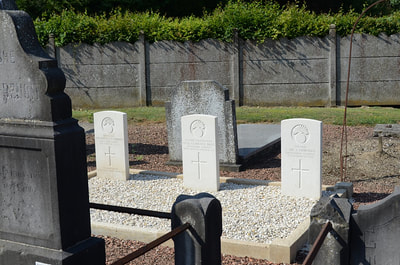 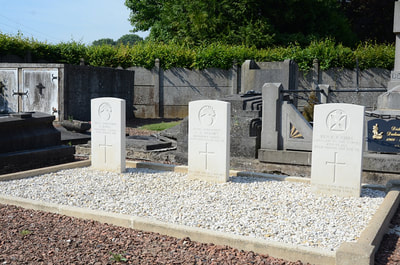 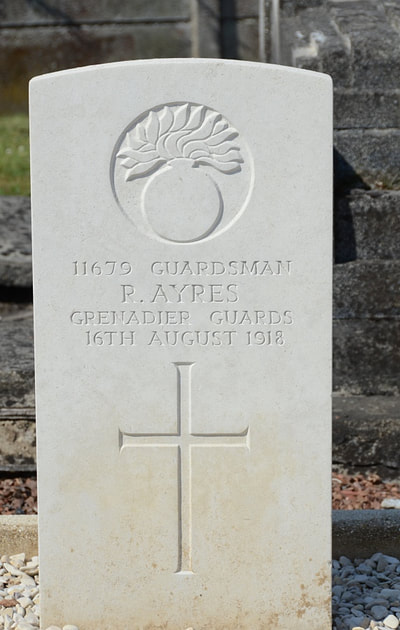 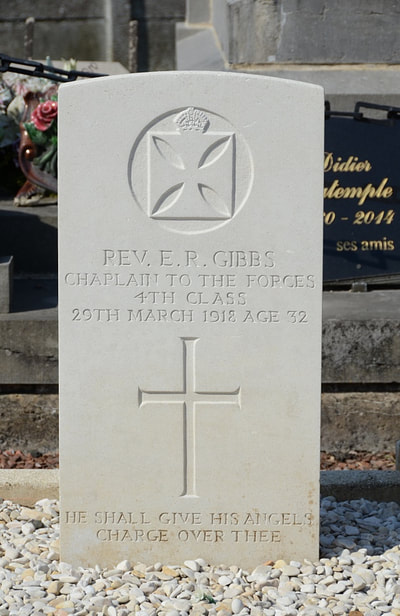 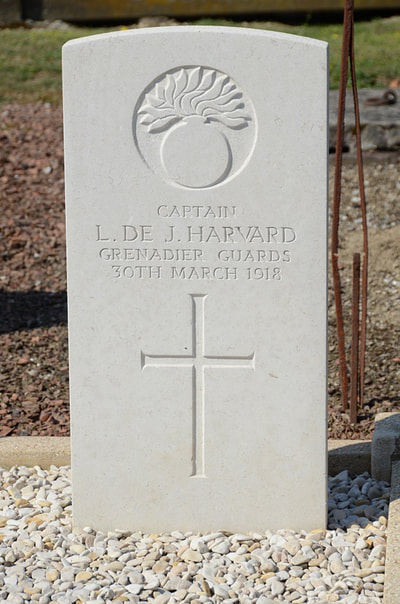 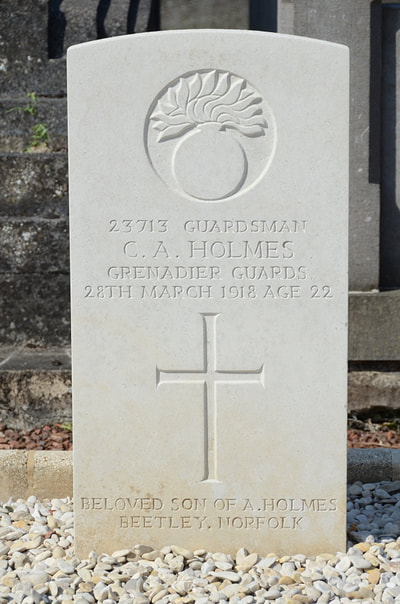 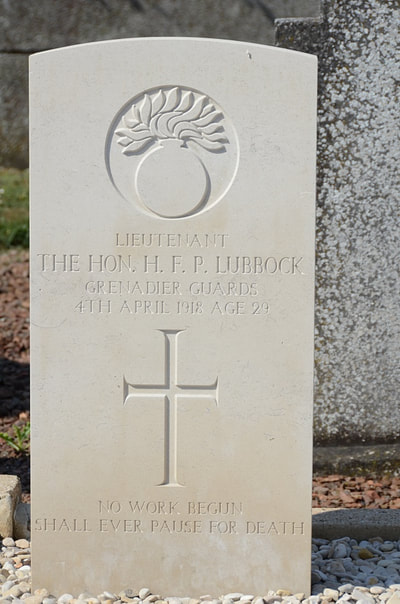 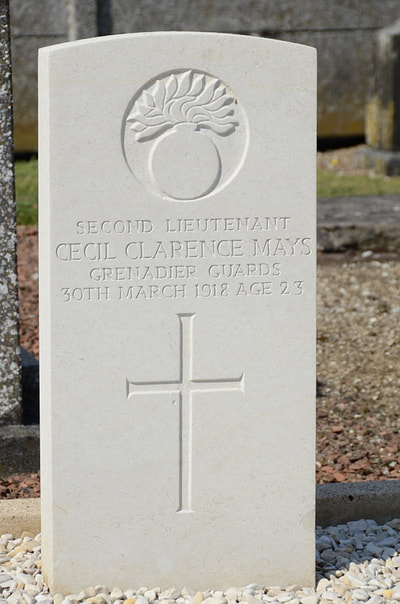 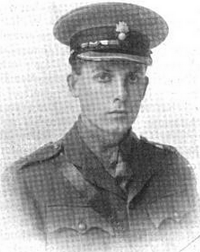 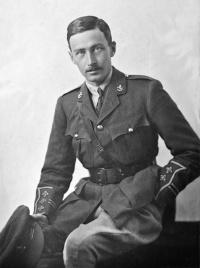 Son of the late John Lubbock, 1st Baron Avebury and Alice his wife, of Kingsgate Castle, Kent; husband of Dorothy C. Lubbock, of High Elms, Farnborough, Kent. Also served in Gallipoli and Palestine as Capt. in West Kent Yeomanry. His brother, Capt. Eric F.P. Lubbock also fell and is buried in Lijssenthoek Military Cemetery in Belgium. (Clicking on the link will take you to our WW1 site)

Other World War One Burials 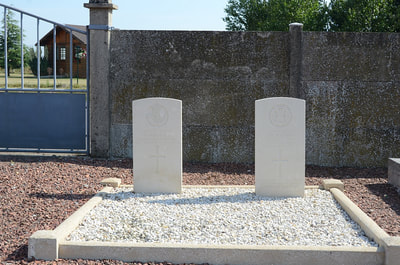 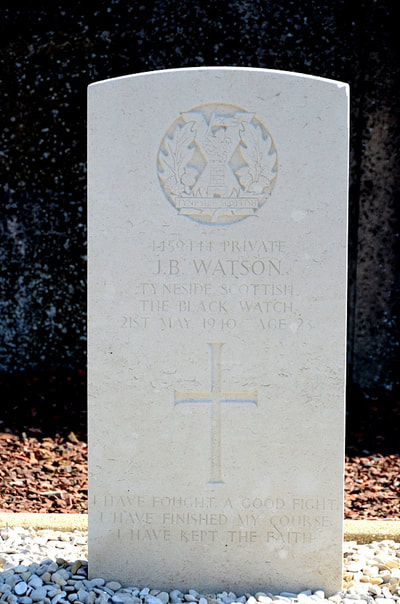 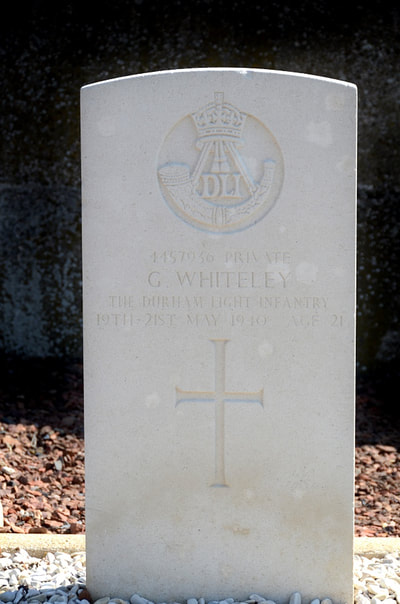