Boezinge is a village 7 kilometres north-west of Ieper, astride the road to Diksmuide.

The churchyard is in the centre of the village, on the south side of the main road.

Boezinge Churchyard contains a small plot of 15 Commonwealth burials of the Second World War, one of which is unidentified. There is also one burial of the First World War in the same plot. 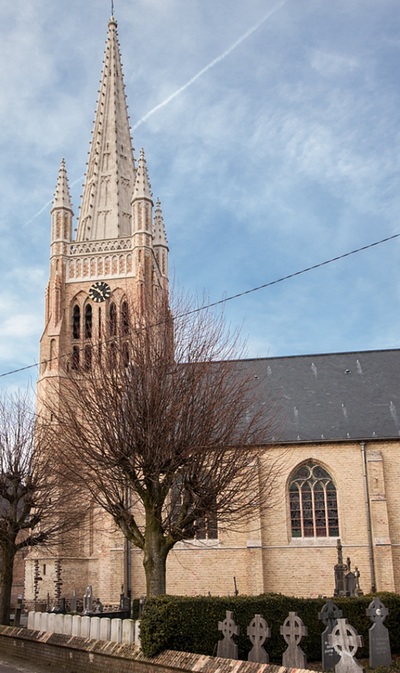 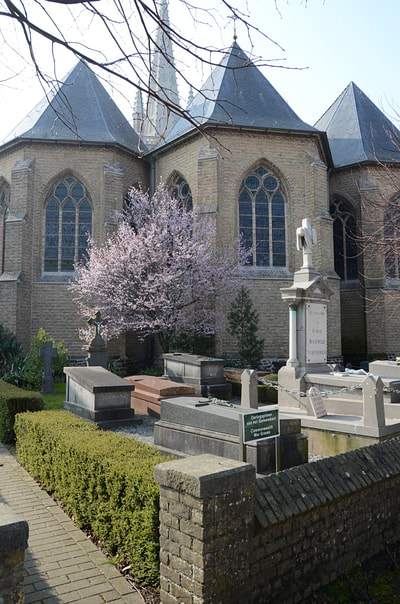 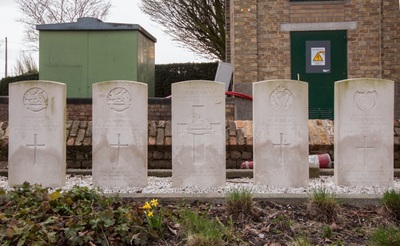 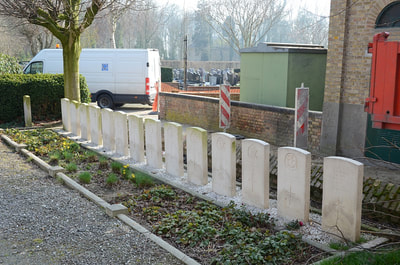 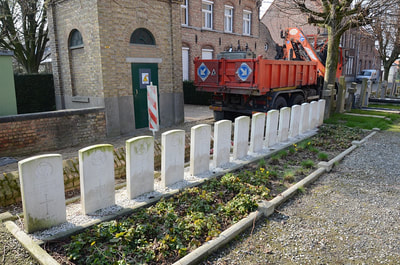 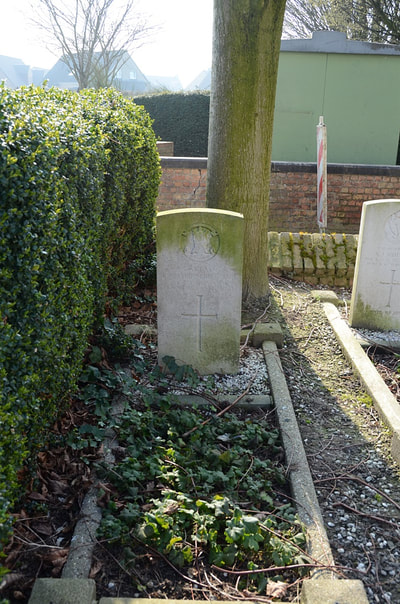 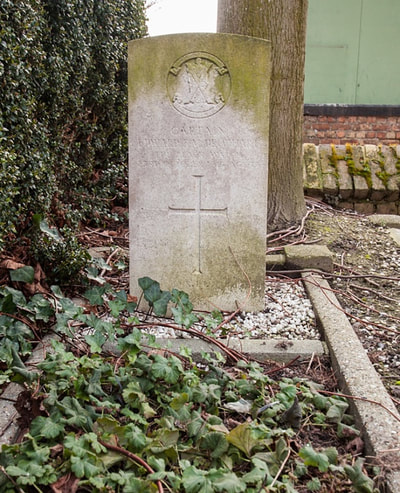 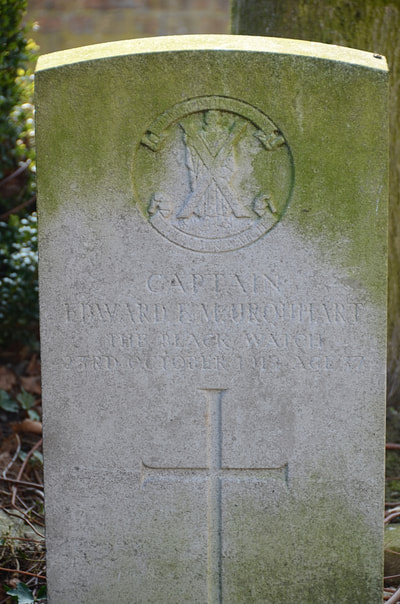 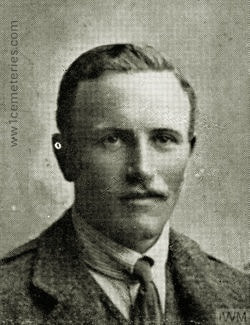 Son of the Rev. E W and Mrs Urquhart. Born at Edinburgh.

His headstone bears the inscription " R. I. P."