Billy-Montigny is a commune in the Department of the Pas-de-Calais containing the two mining villages of Billy-Montigny and Montigny, the former of which is immediately South of Fouquières. ​

The cemetery contains 3 World War One Burials, 1 of which is unidentified and 3 World War Two Burials. 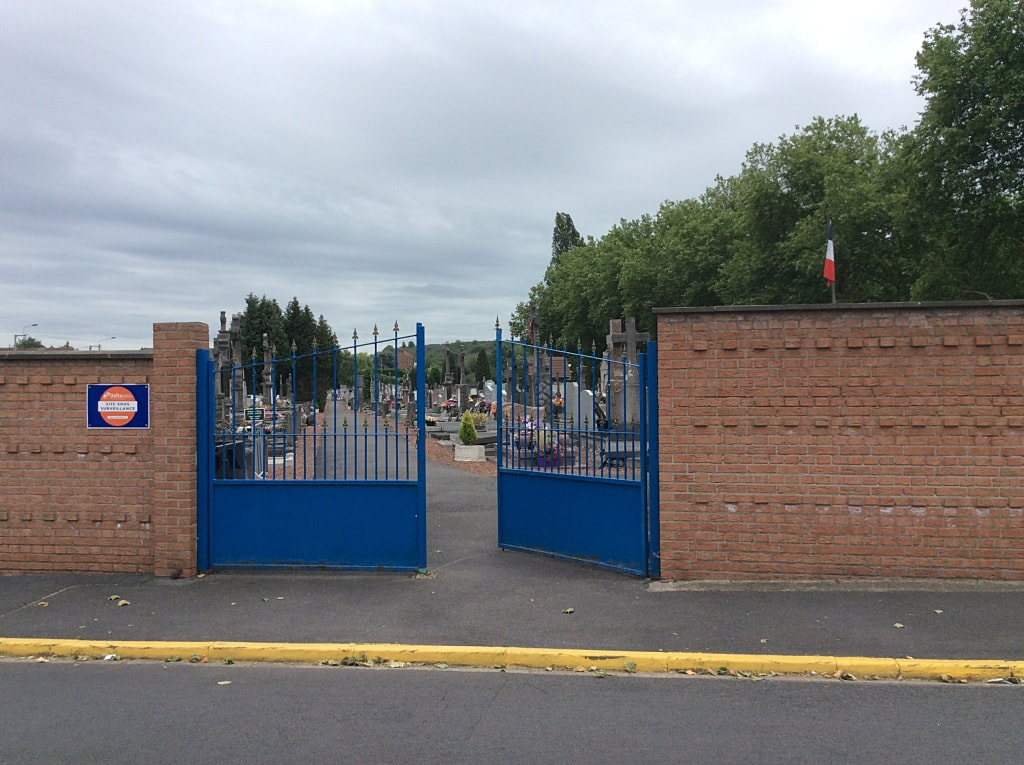 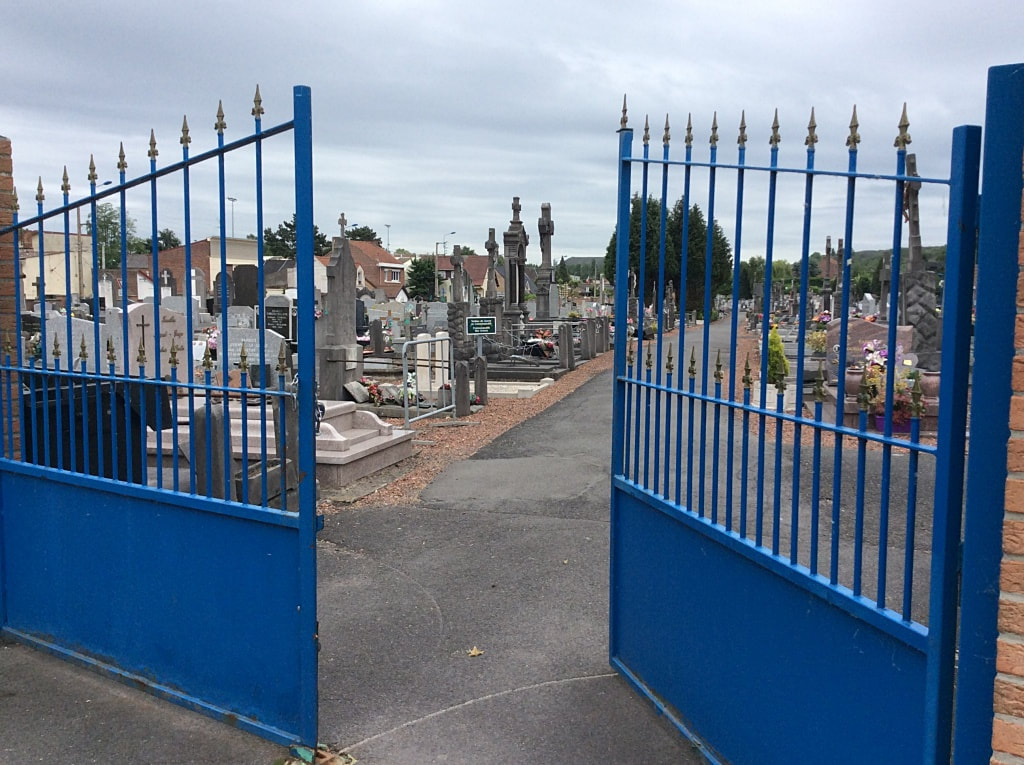 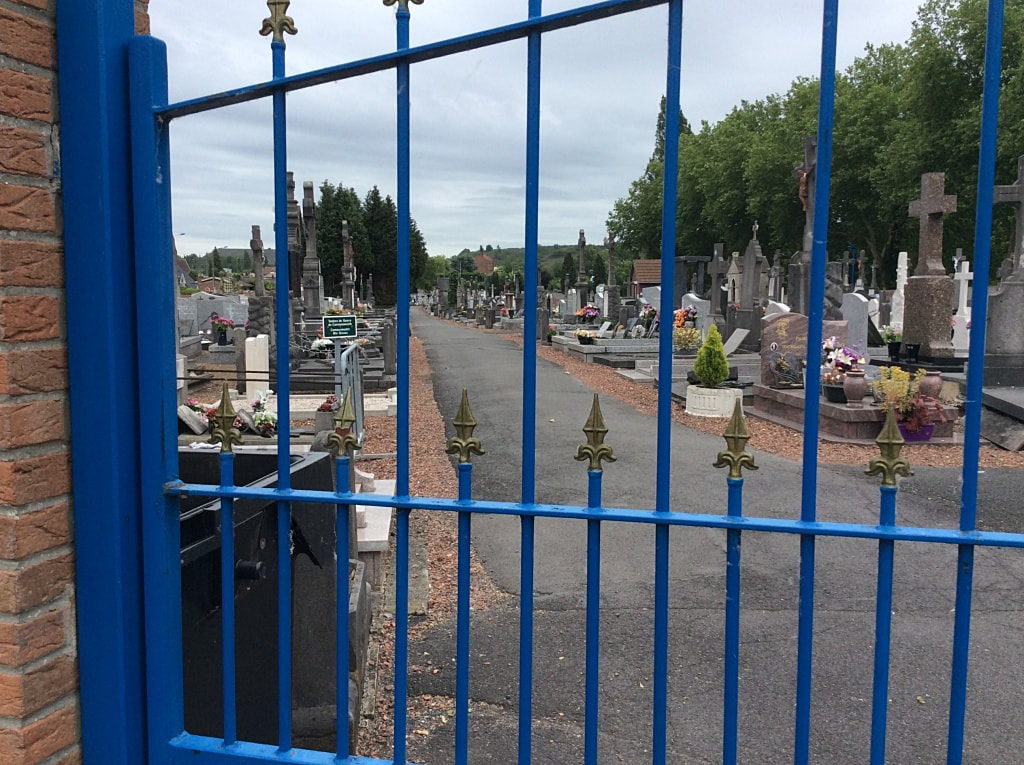 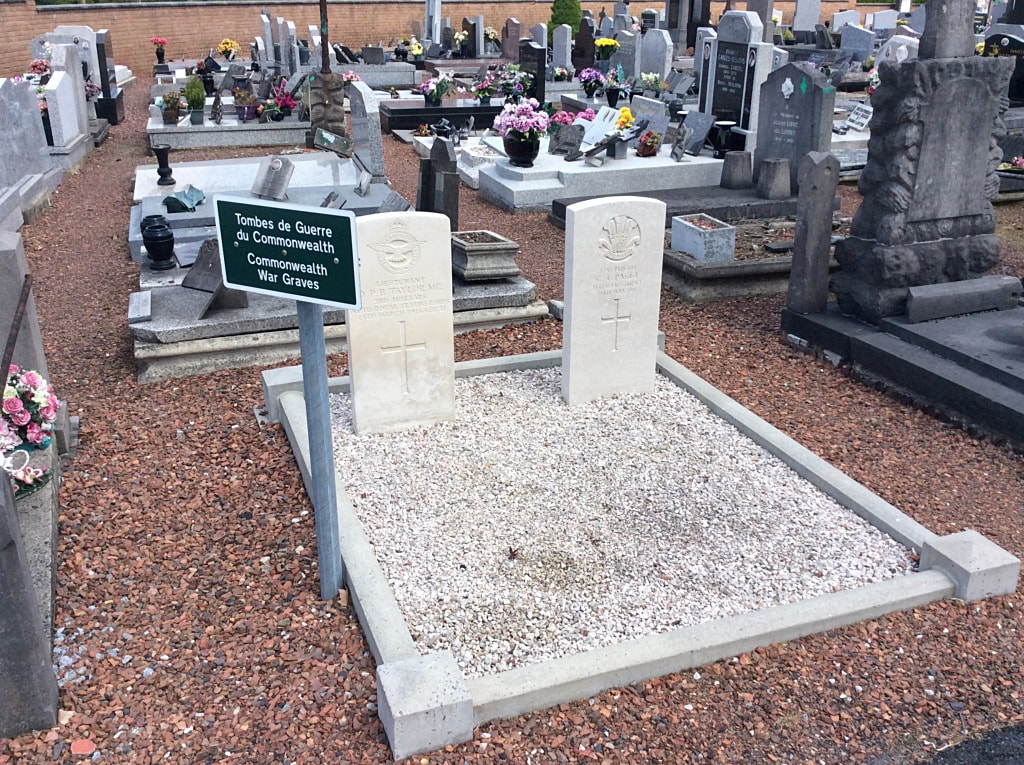 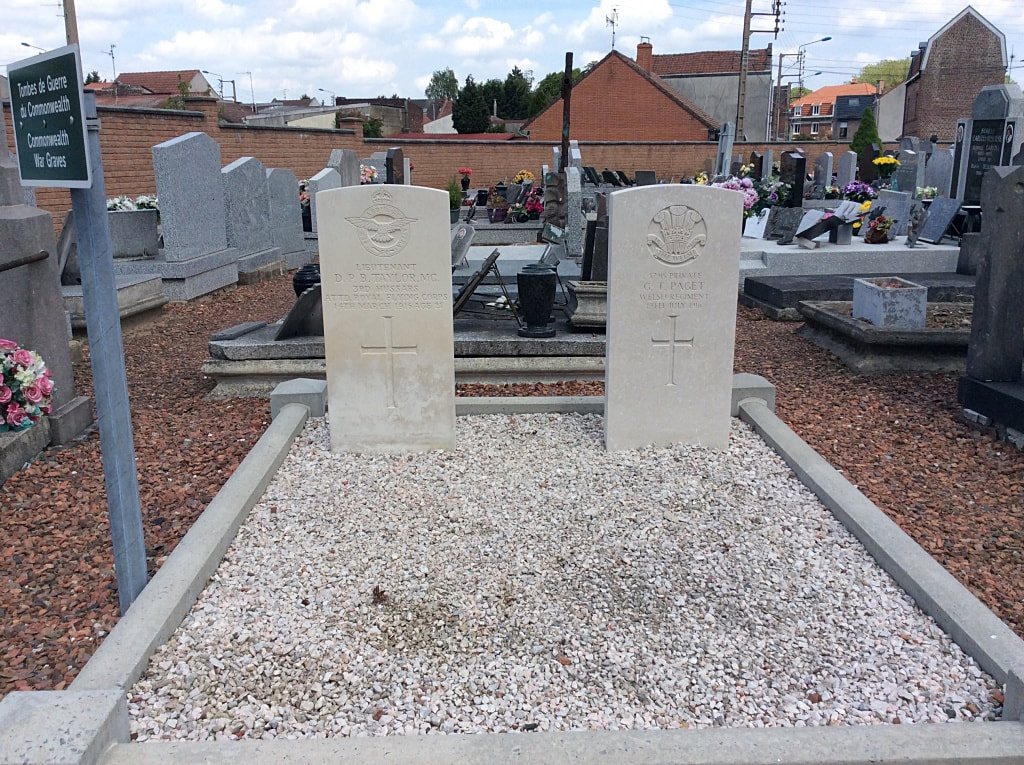 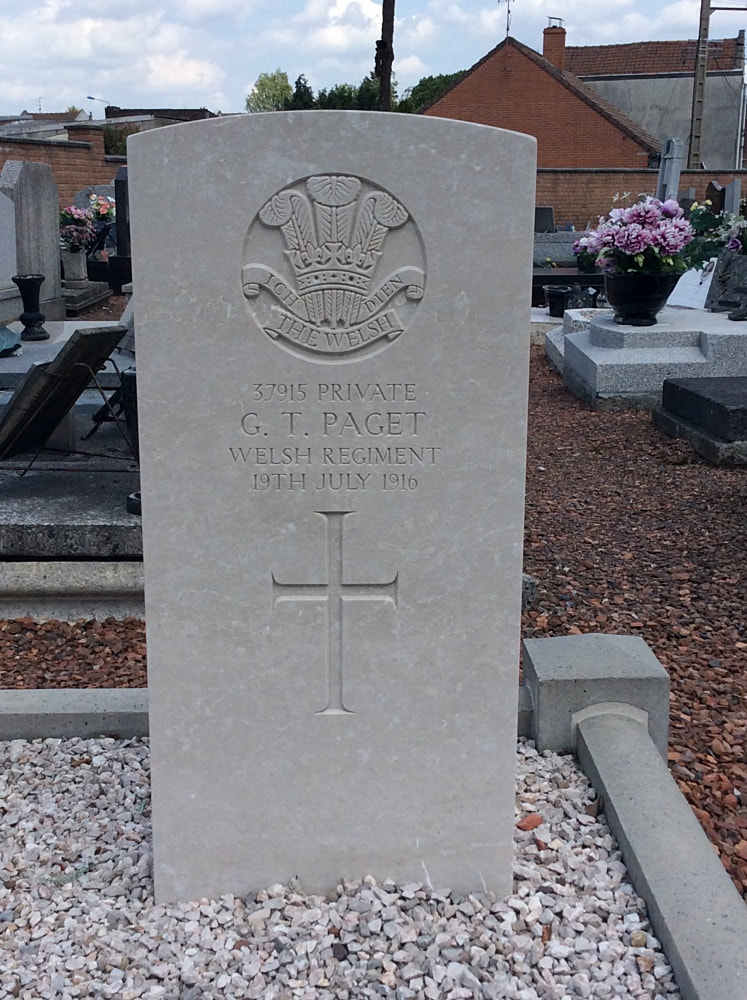 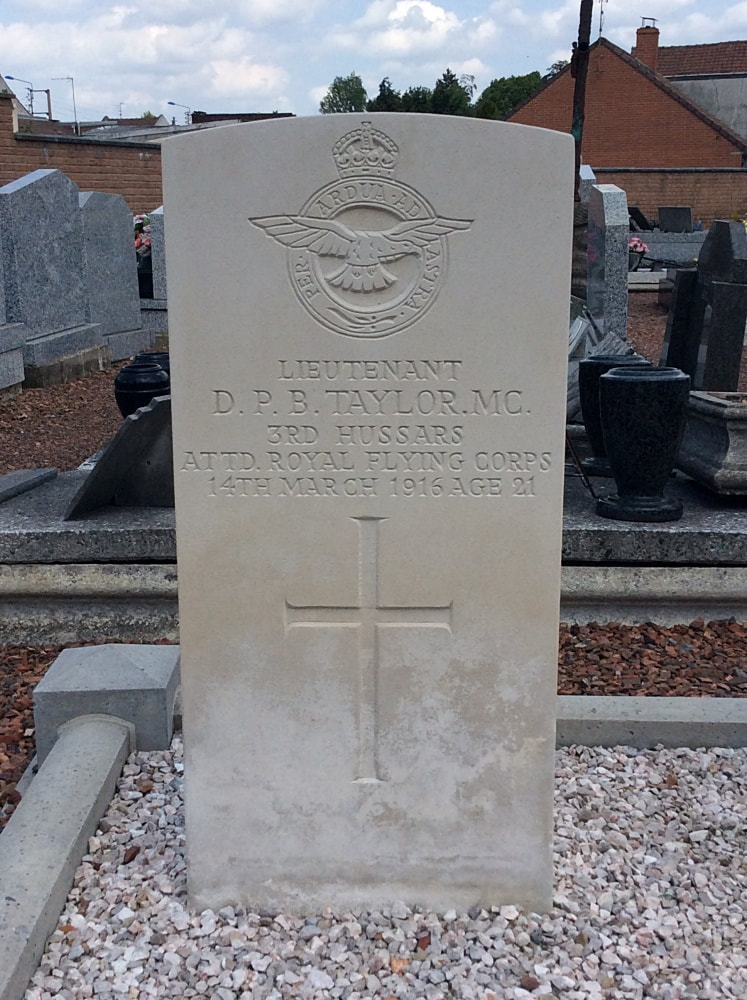 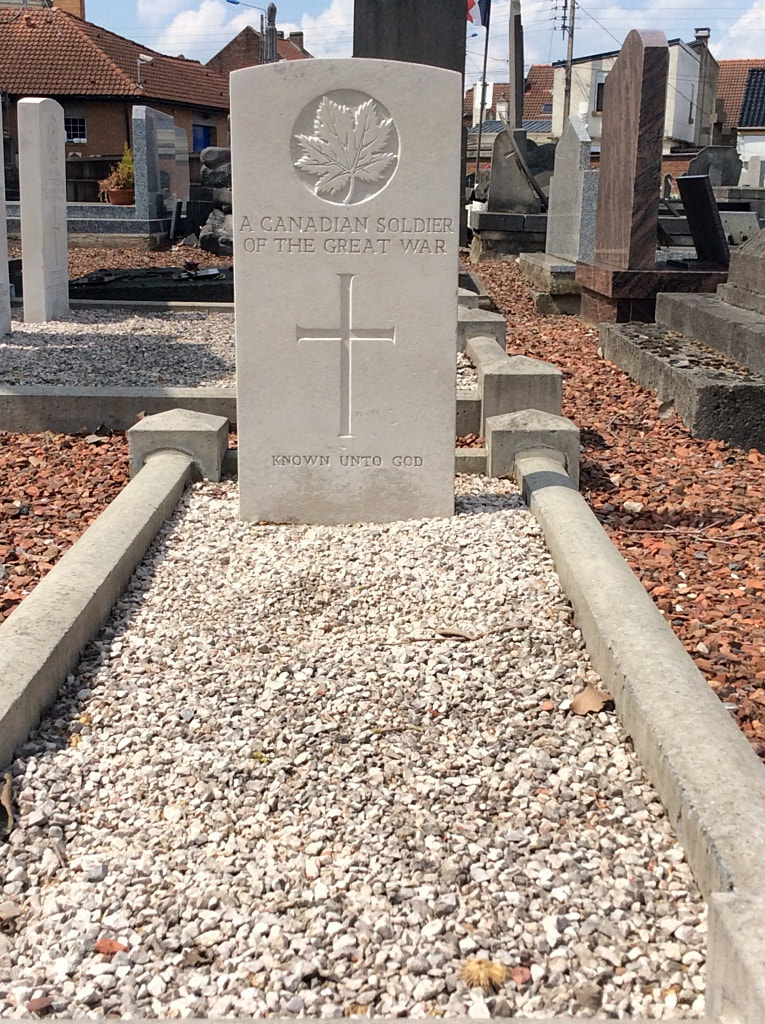 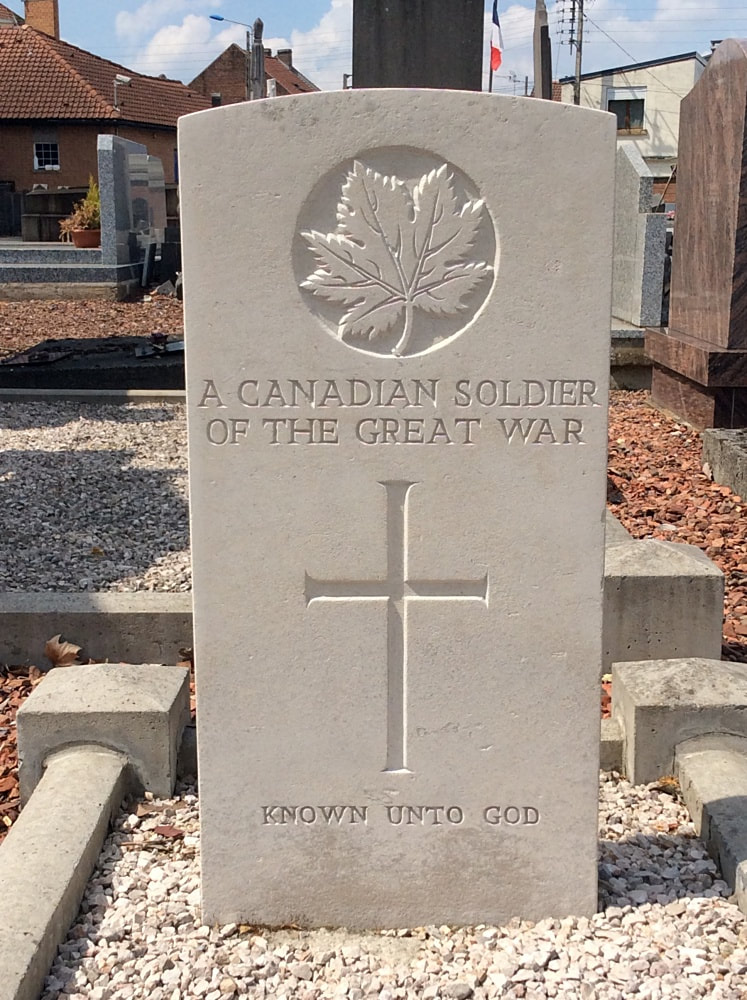 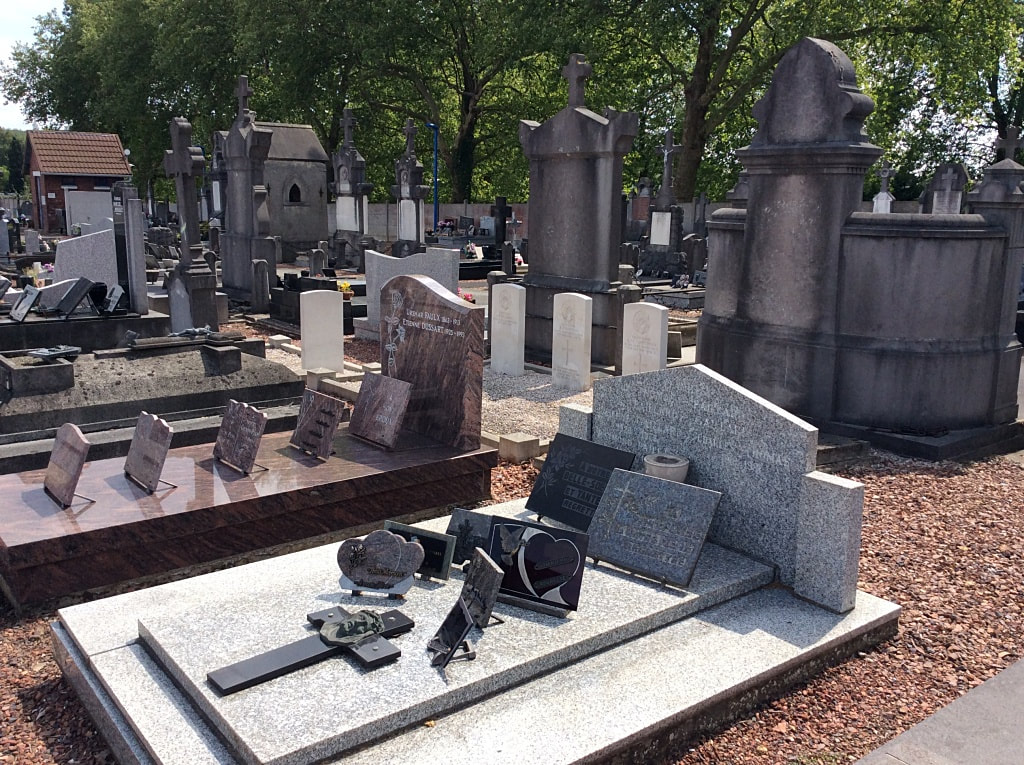 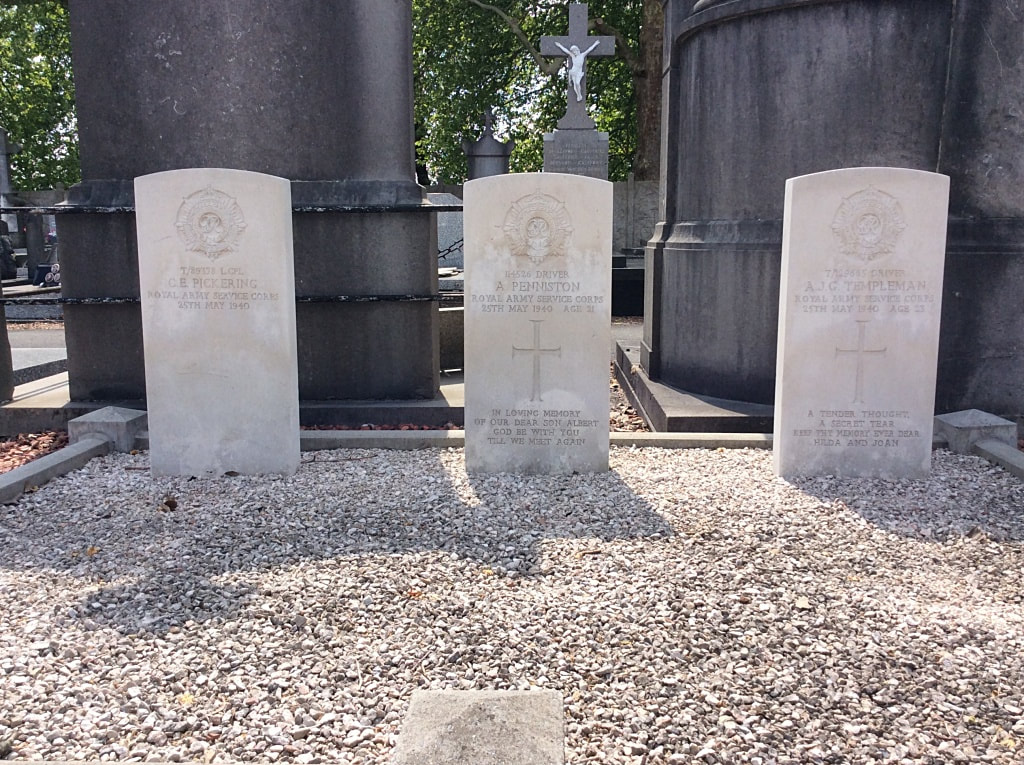 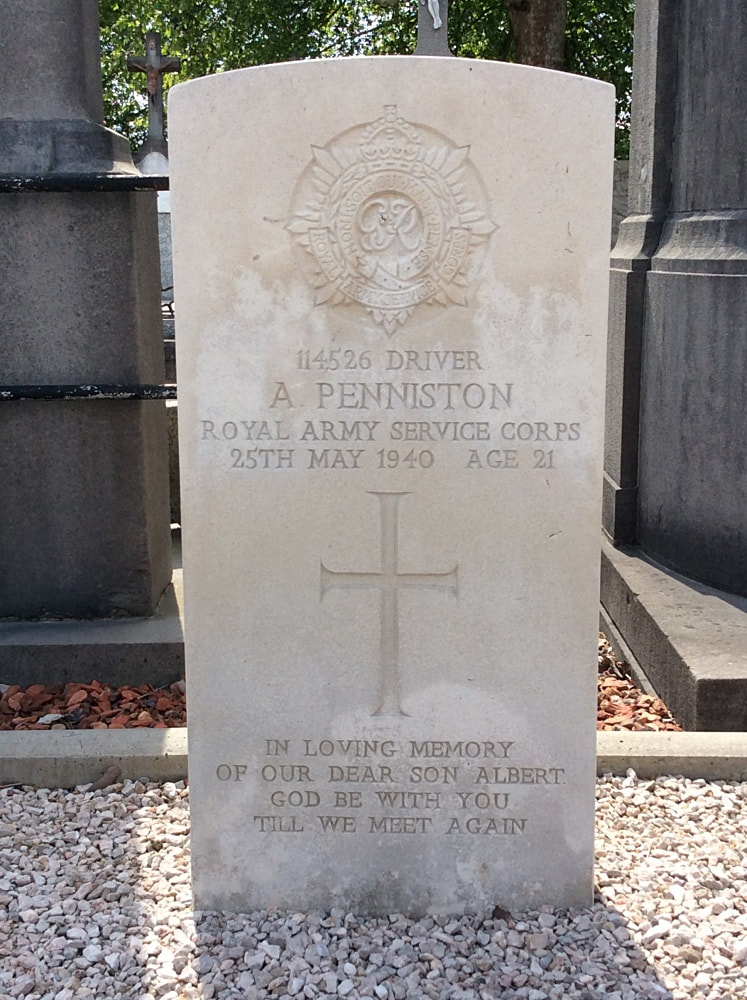 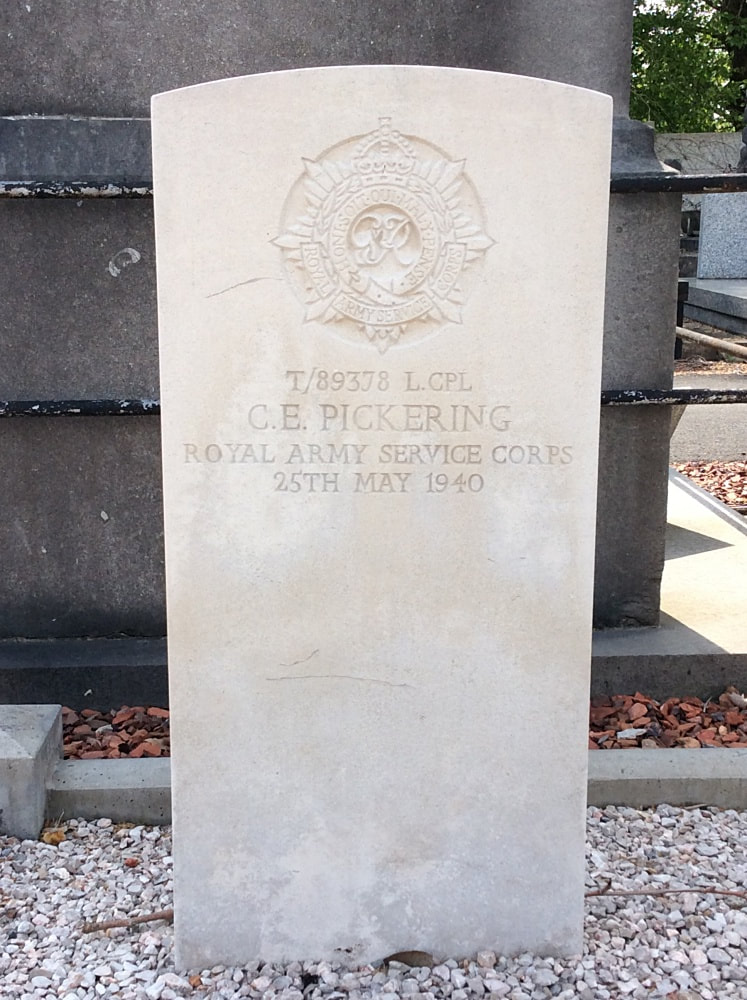 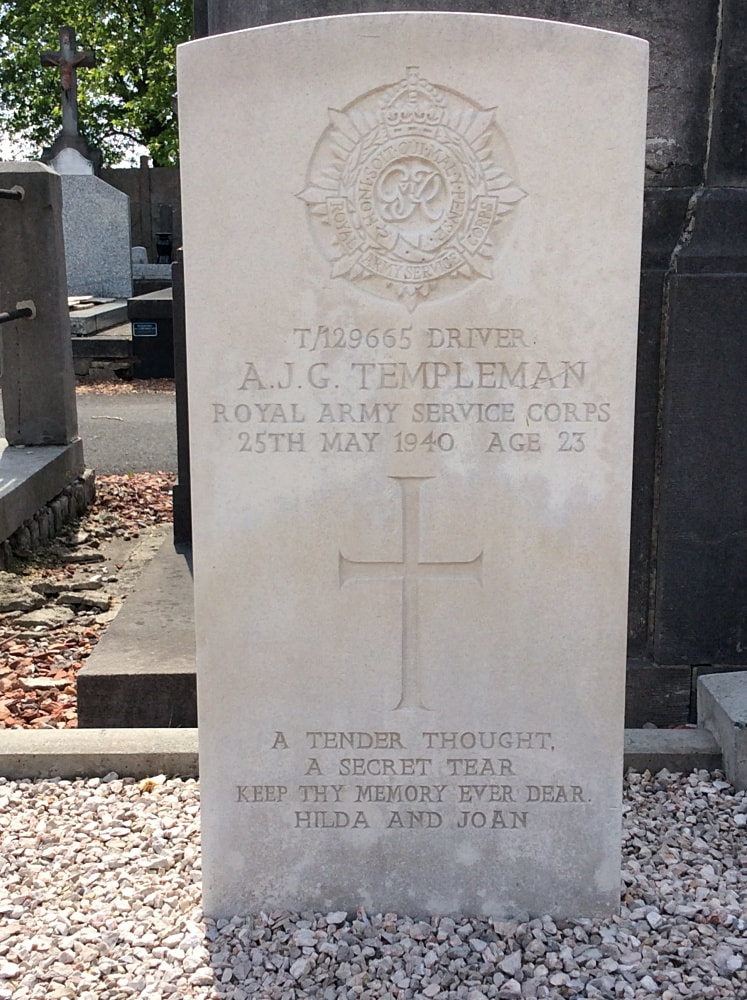 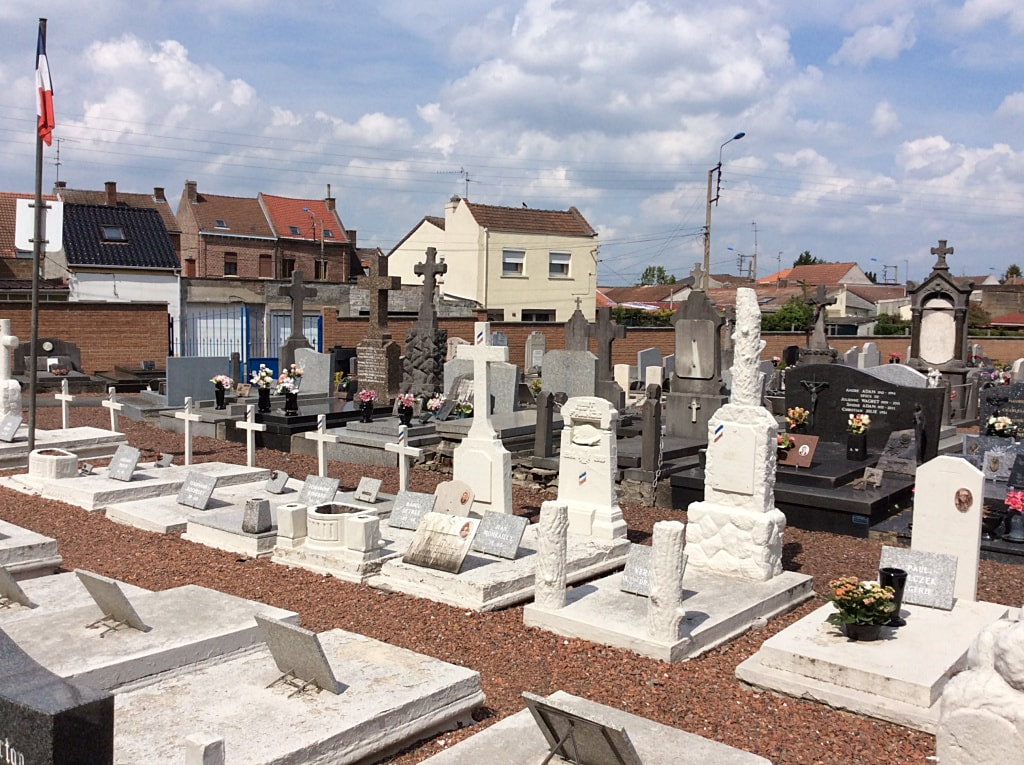 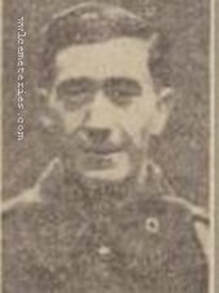 His headstone bears the inscription "In Loving Memory Of Our Dear Son Albert. God Be with You Till We Meet Again" 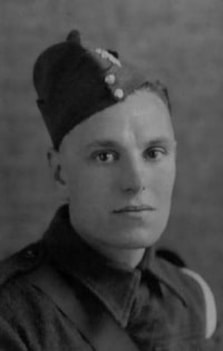 Remembered by his cousin Rob Williams 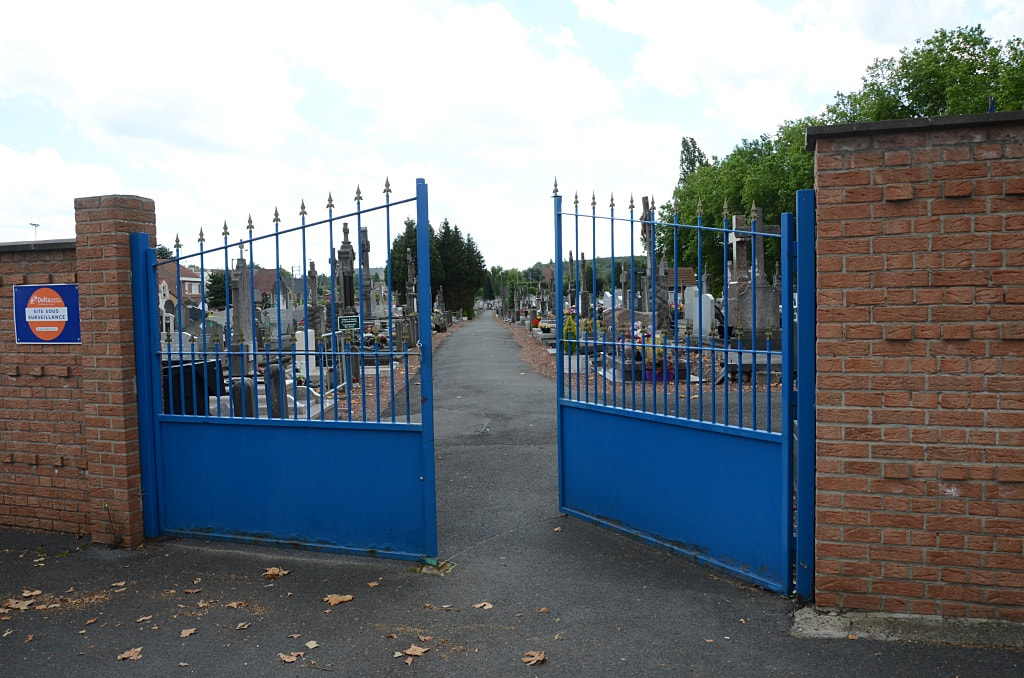 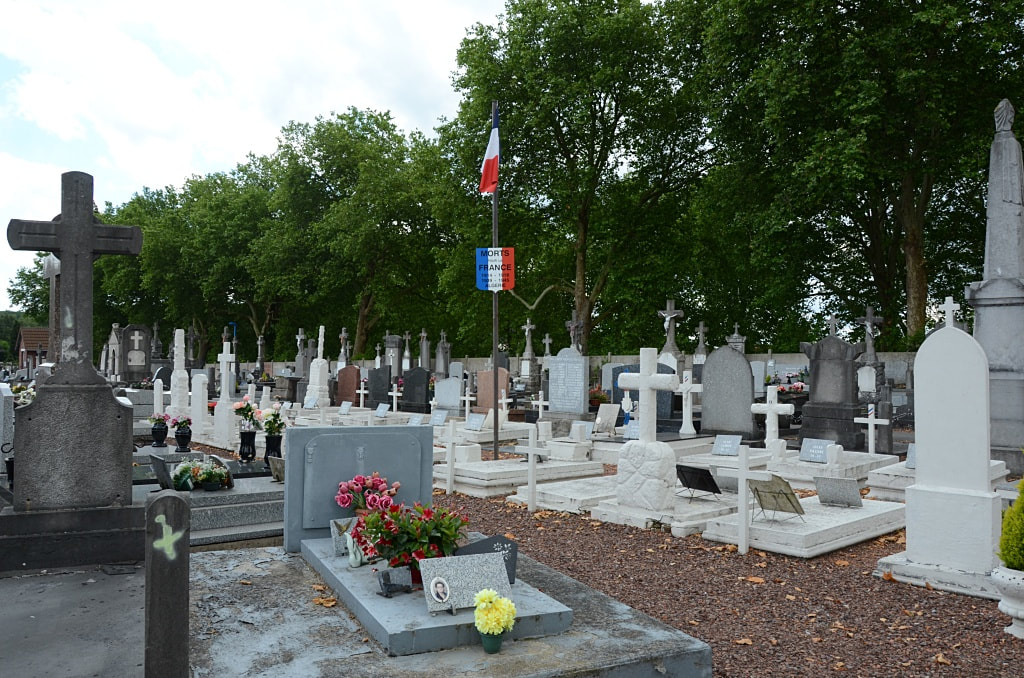 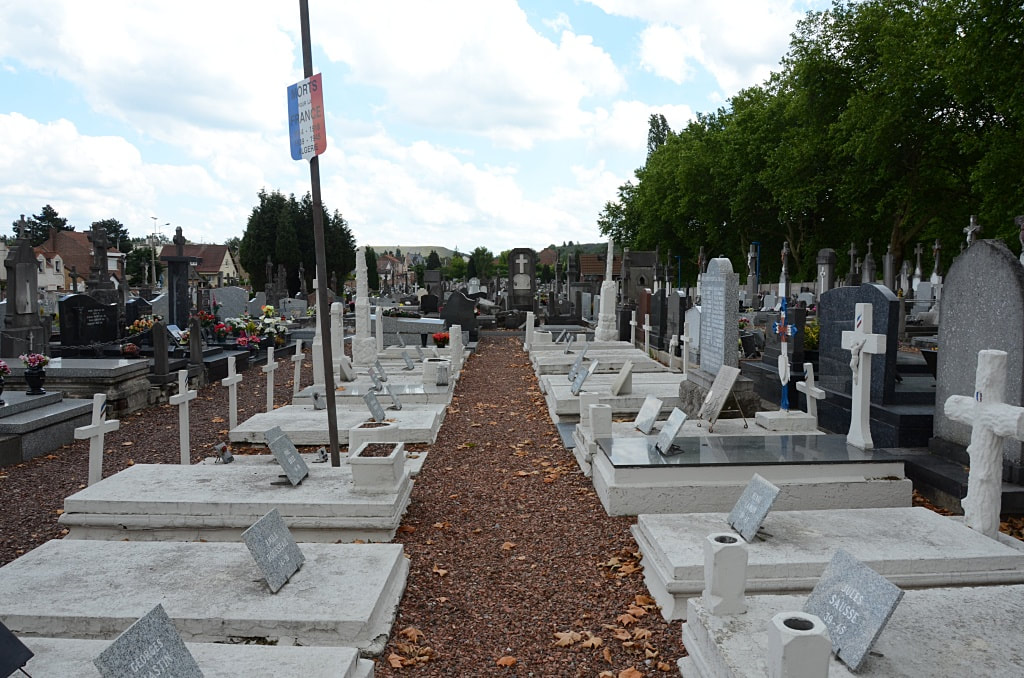 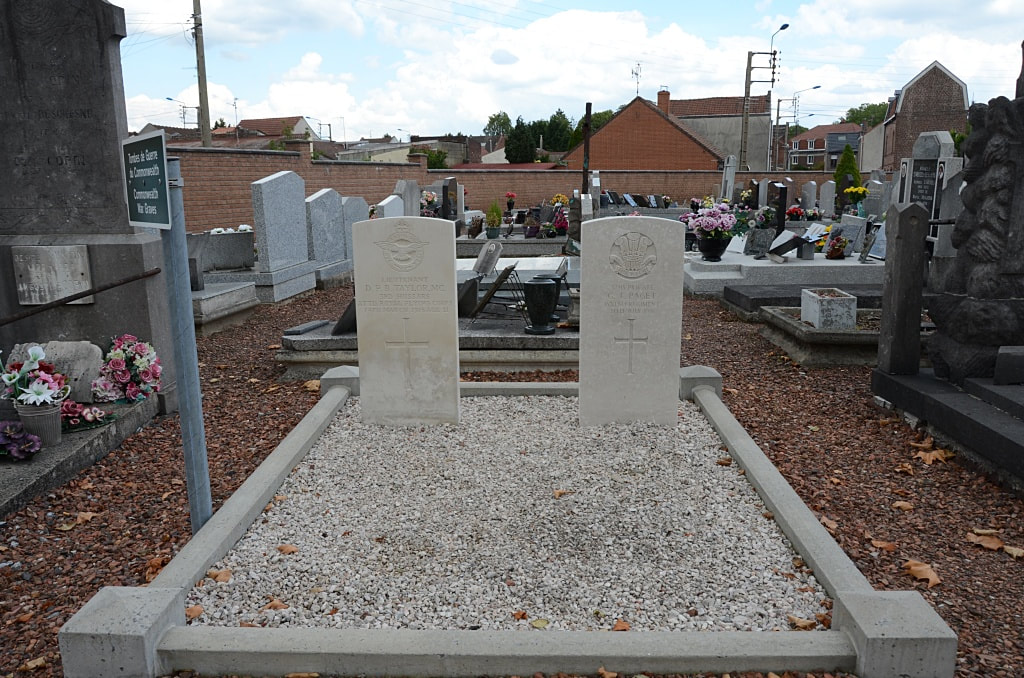 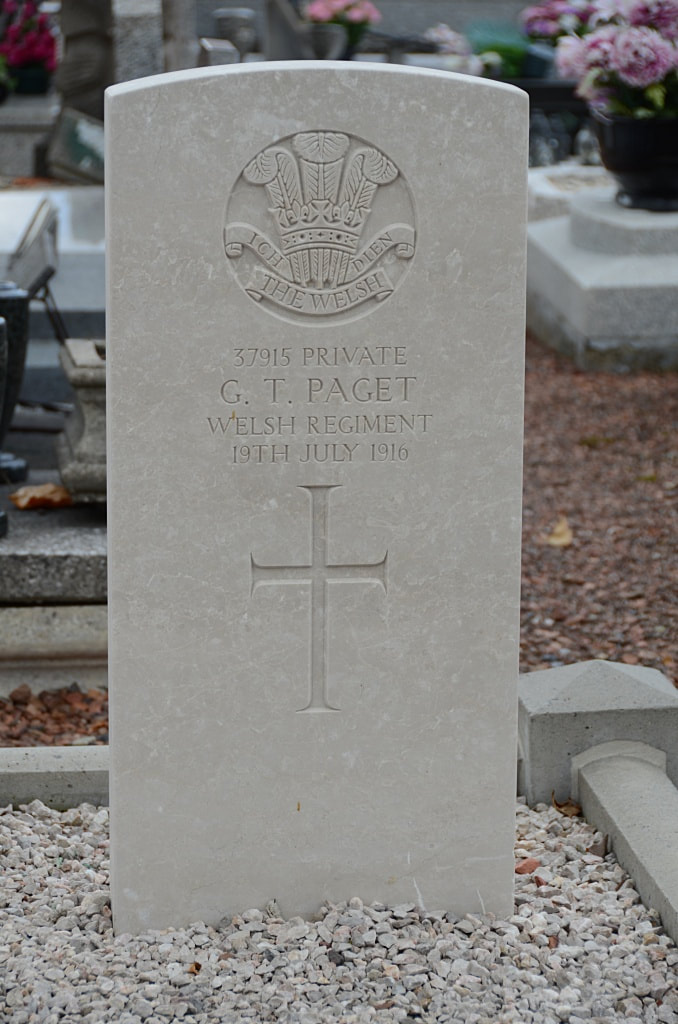 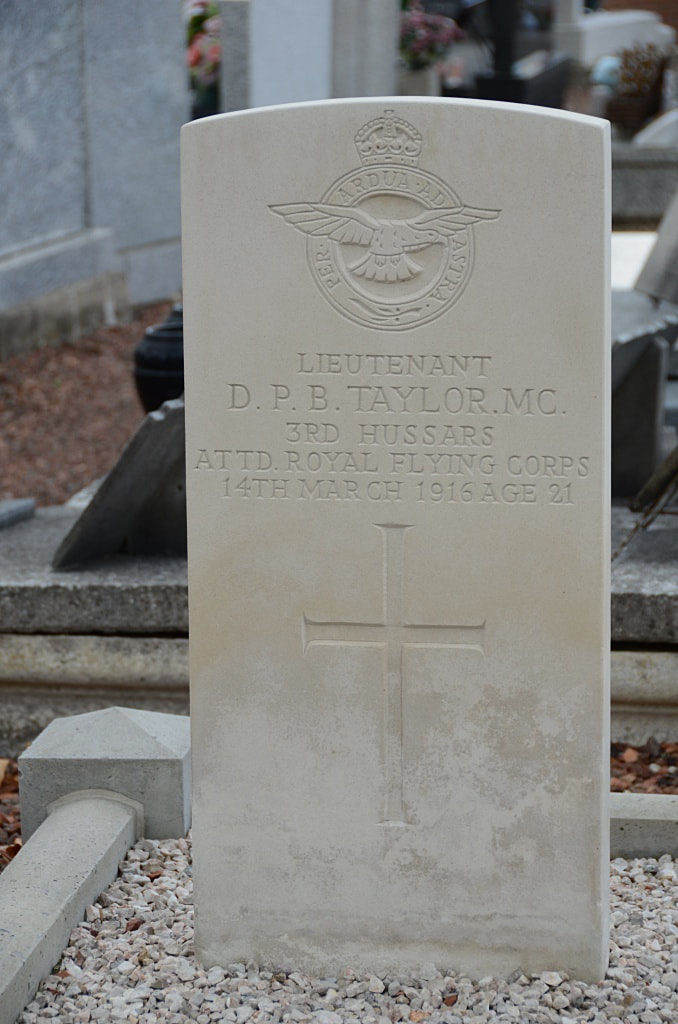 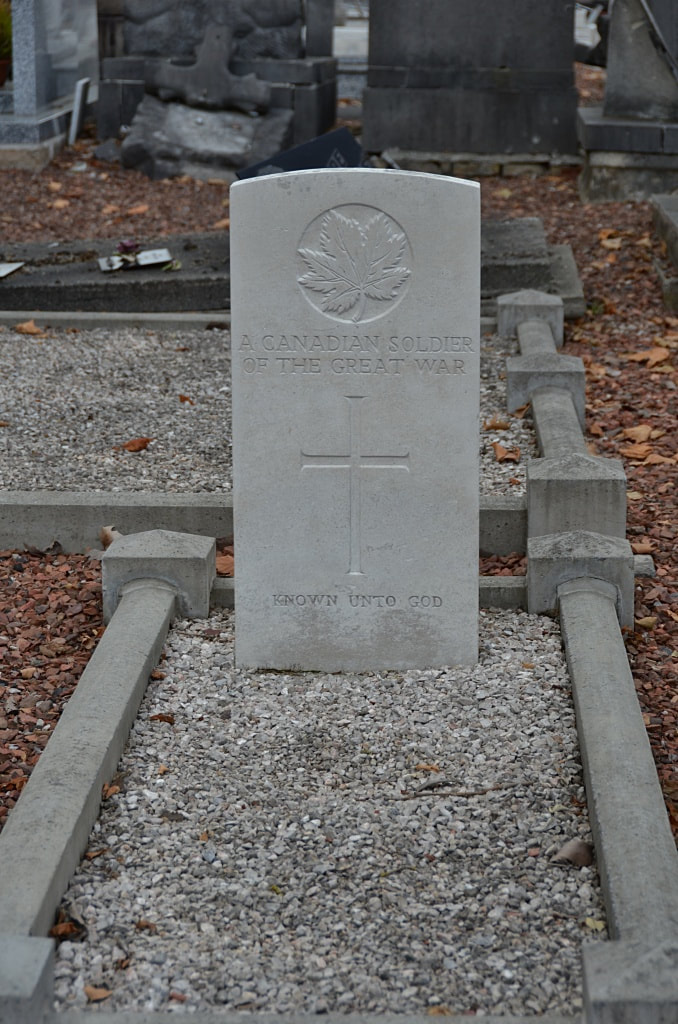 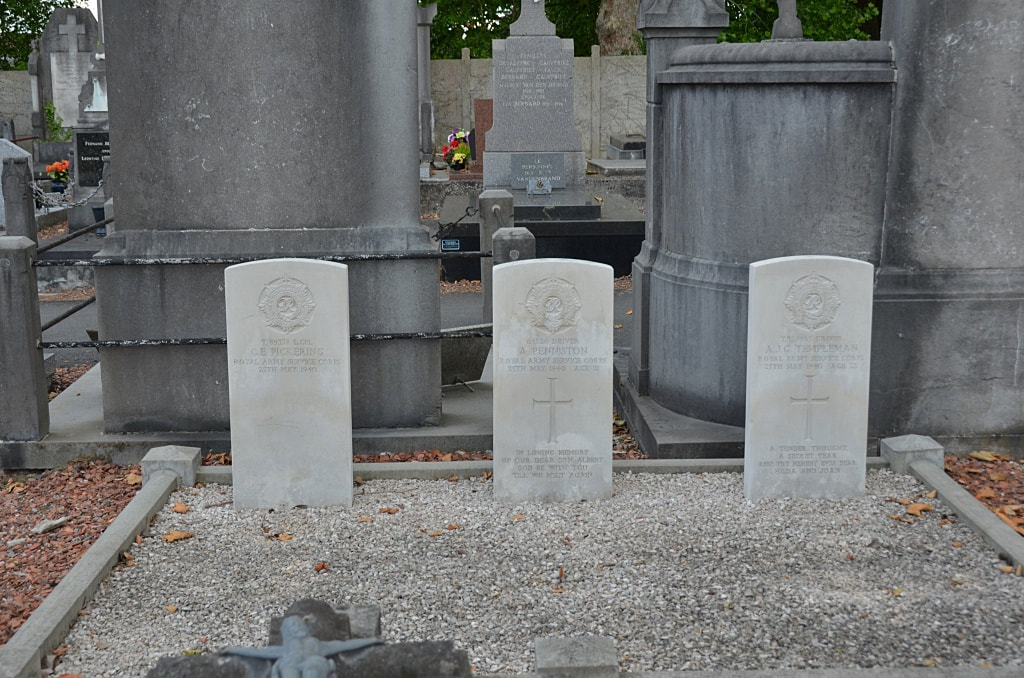 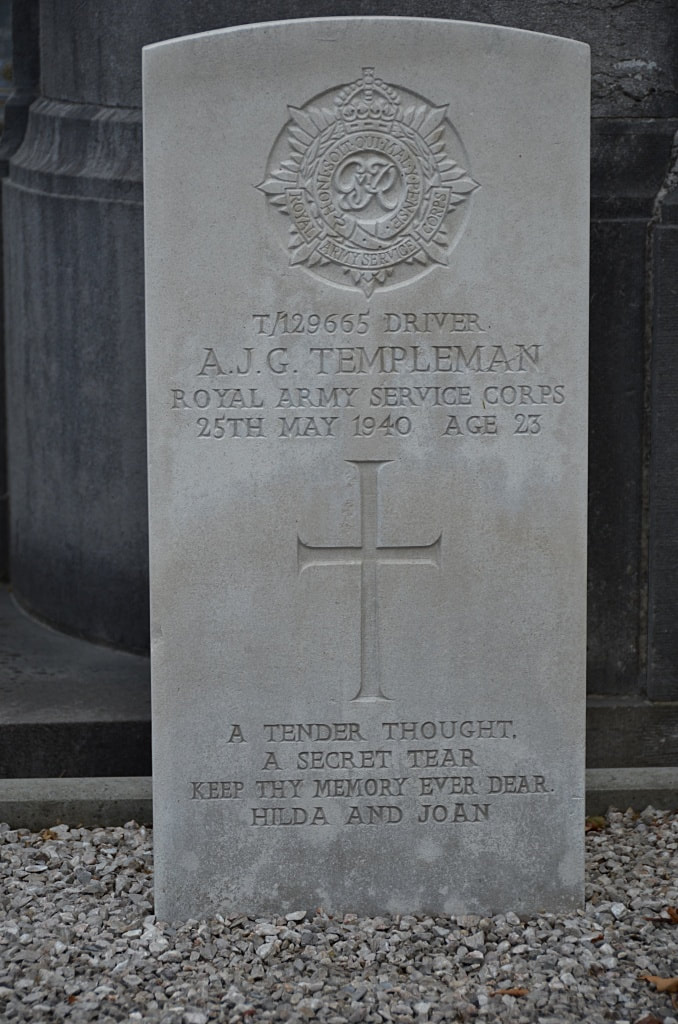 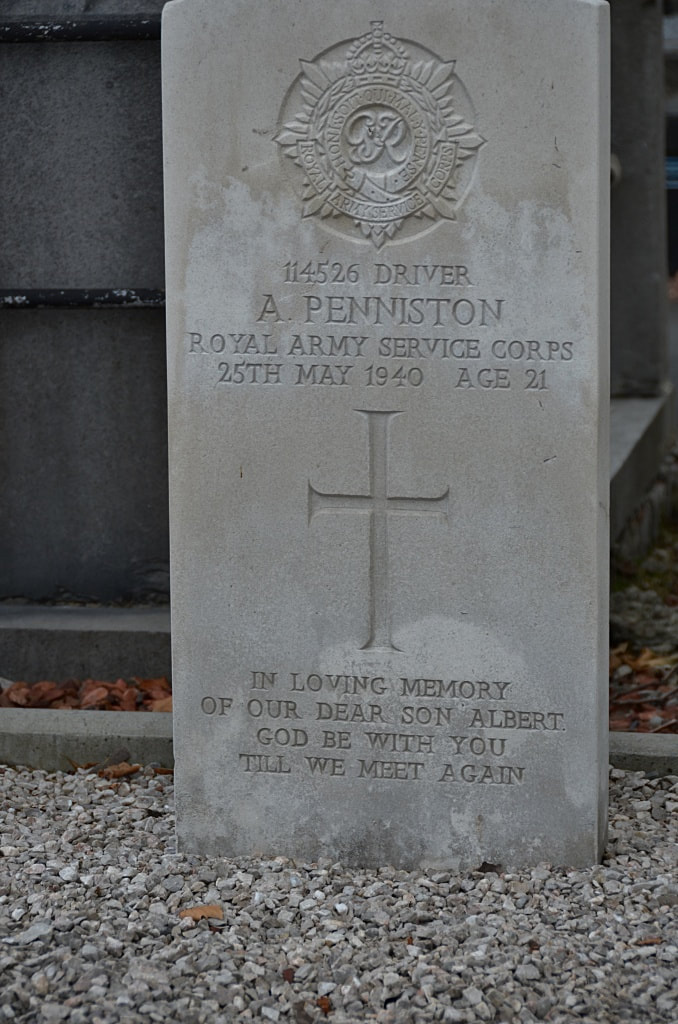 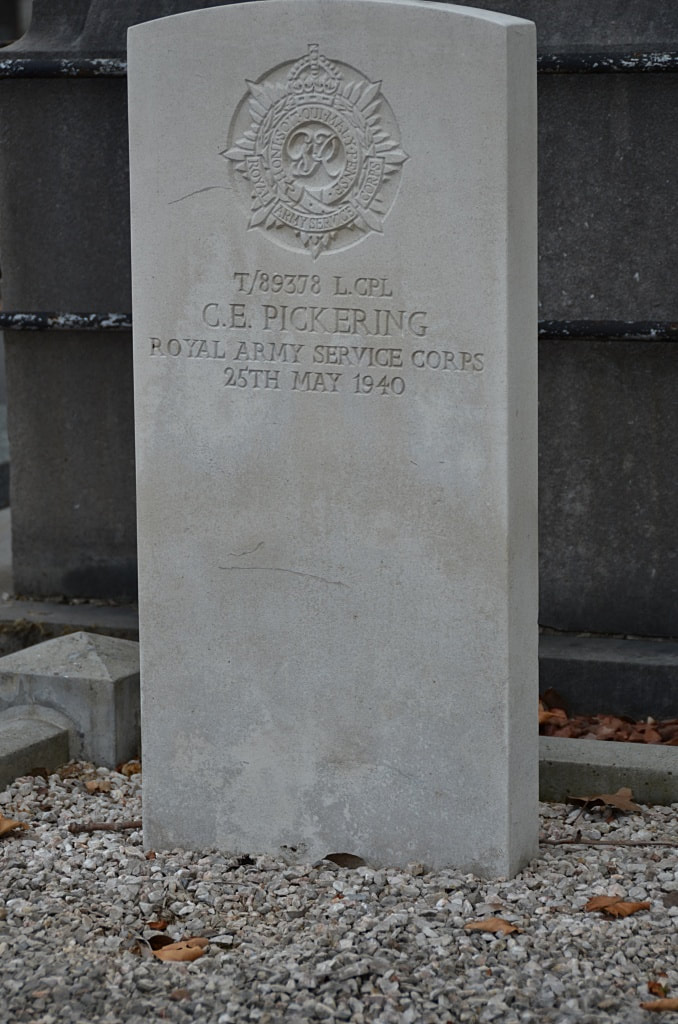 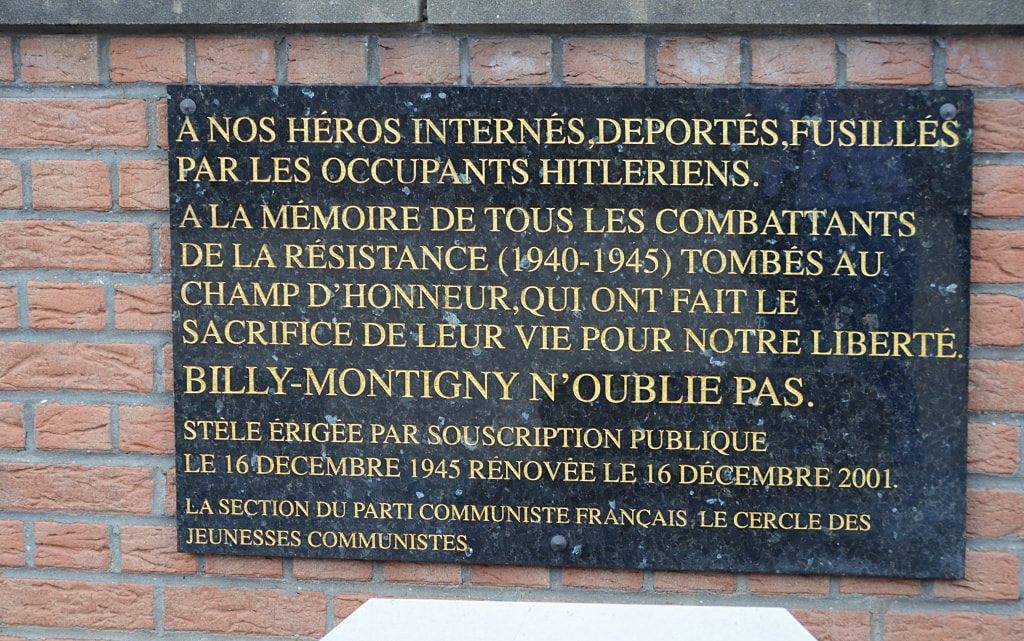