Biache-St. Vaast is a village and commune on the River Scarfe, some 13 kilometres east of Arras, and about 3 kilometres south of the N50 road from Arras to Donai. The Communal Cemetery is on the northern side of the village on the D43 road to the neighbouring village of Fresnes les Montauban and the N50 road.

North of the memorial standing in the main path west of the entrance are the graves of an unidentified soldier and an airman from the United Kingdom, and an airman of the Royal New Zealand Air Force. 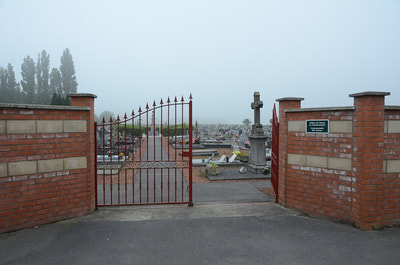 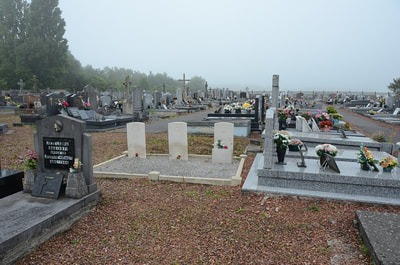 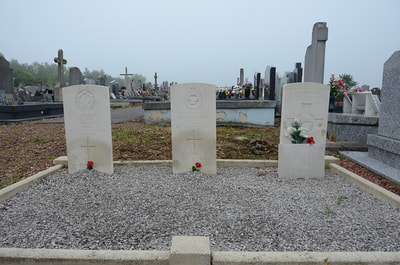 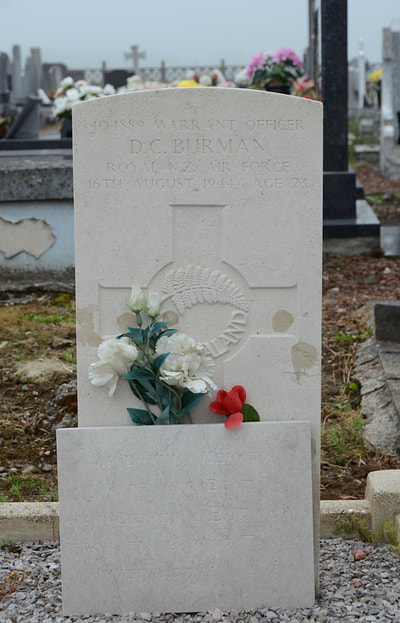 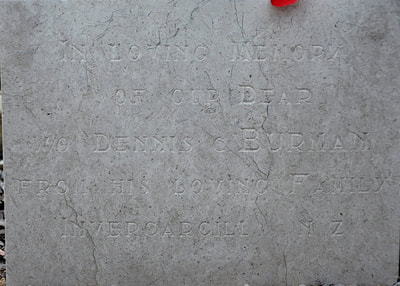 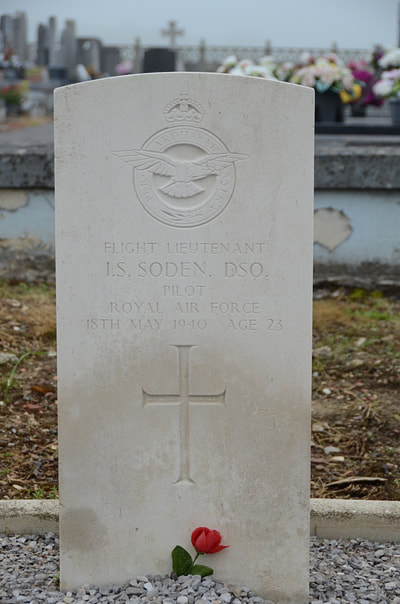 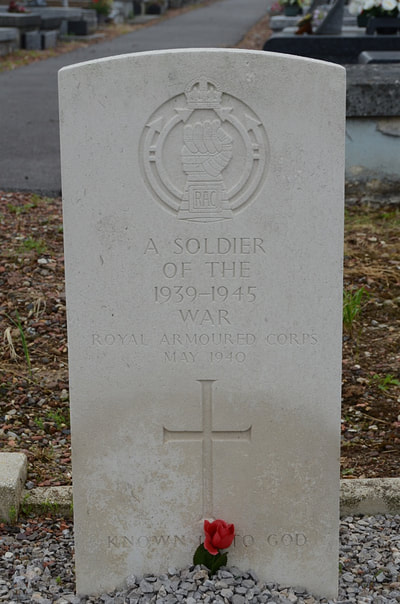 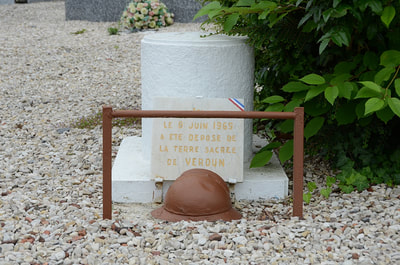 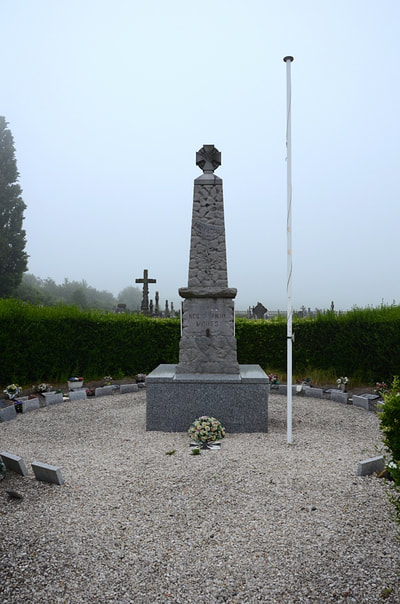