Beuzeville is a small town and commune which lies 68 kilometres north-west of Evreux and 14 kilometres west of Pont Audemer. This communal cemetery is north-east of the D.27 road from the church to Lieurey. Some 20 yards east of the main gate are five Commonwealth war graves of the Second World War.

5439868 Private George Bannatyne, 2nd (Airborne) Bn. Oxford and Bucks Light Infantry, died 25th August 1944, aged 25. Son of Elizabeth Bannatyne, of Glasgow. His headstone bears the inscription "As We Loved Him So We Miss Him. In Our Memories He Is Dear. Loved & Longed For Always" 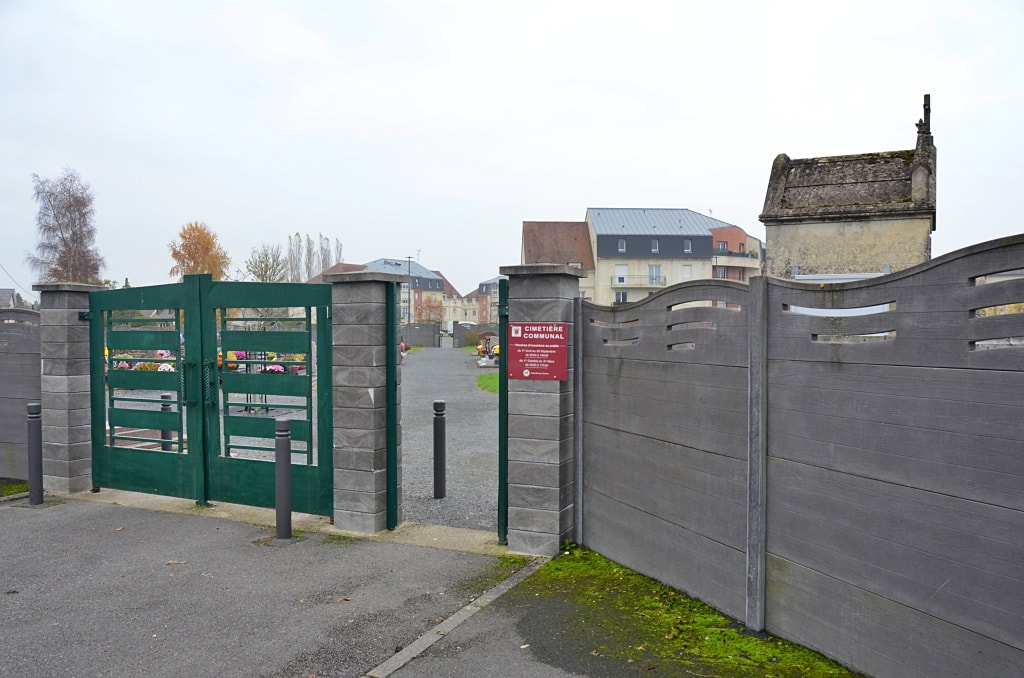 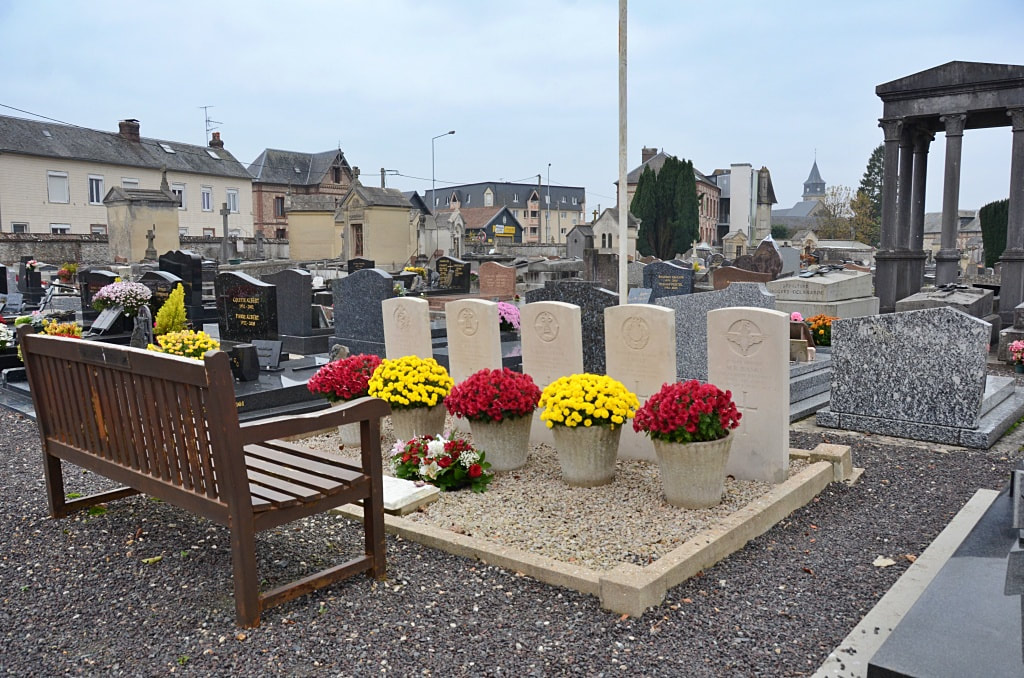 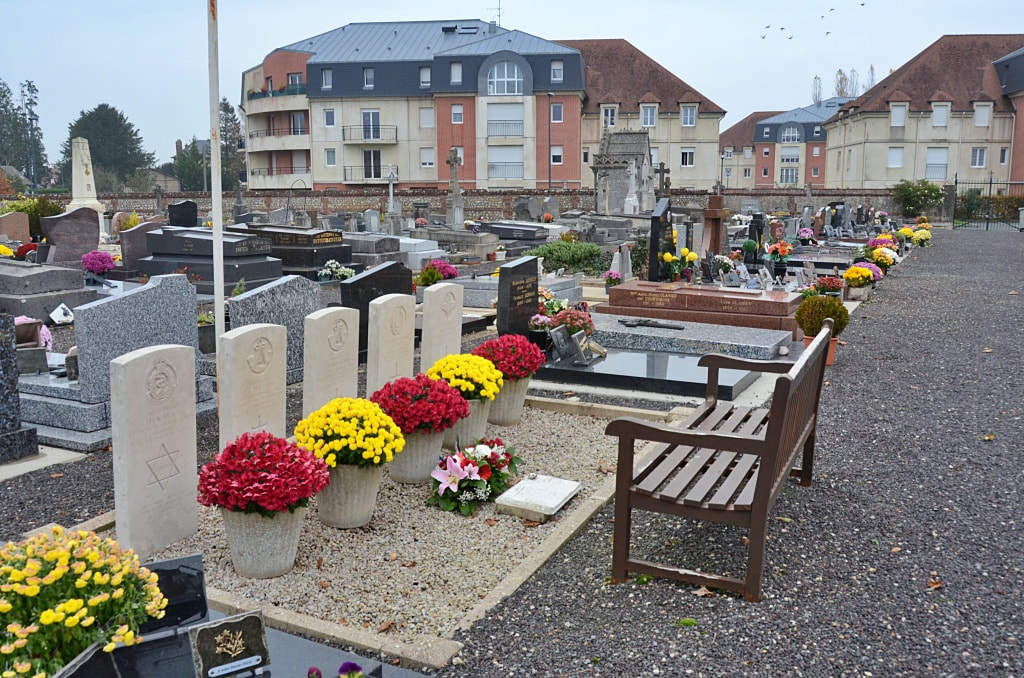 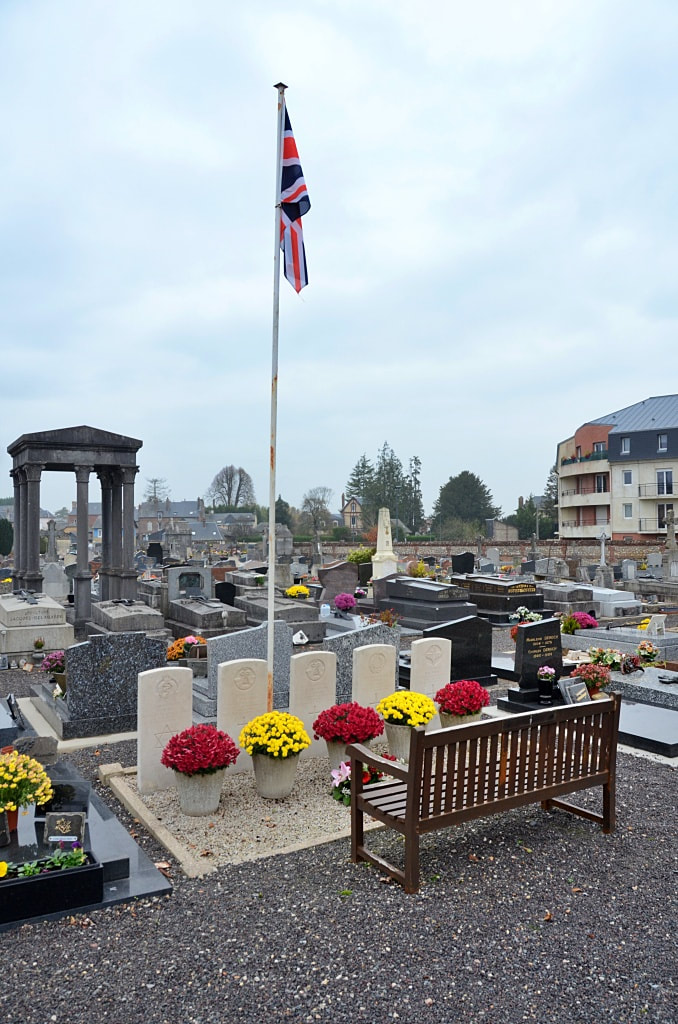 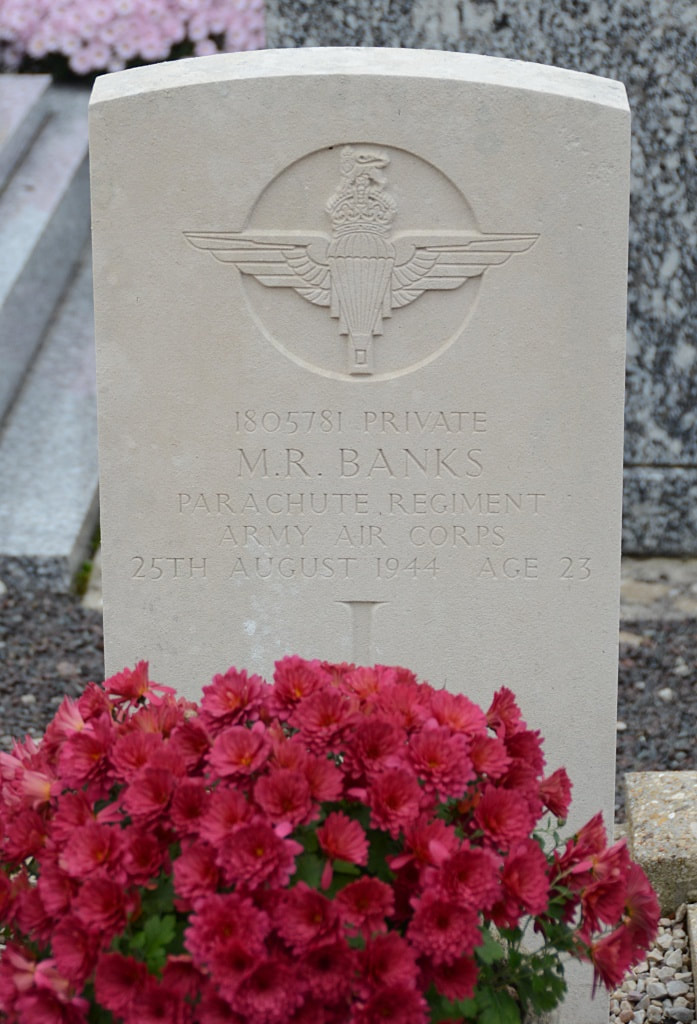 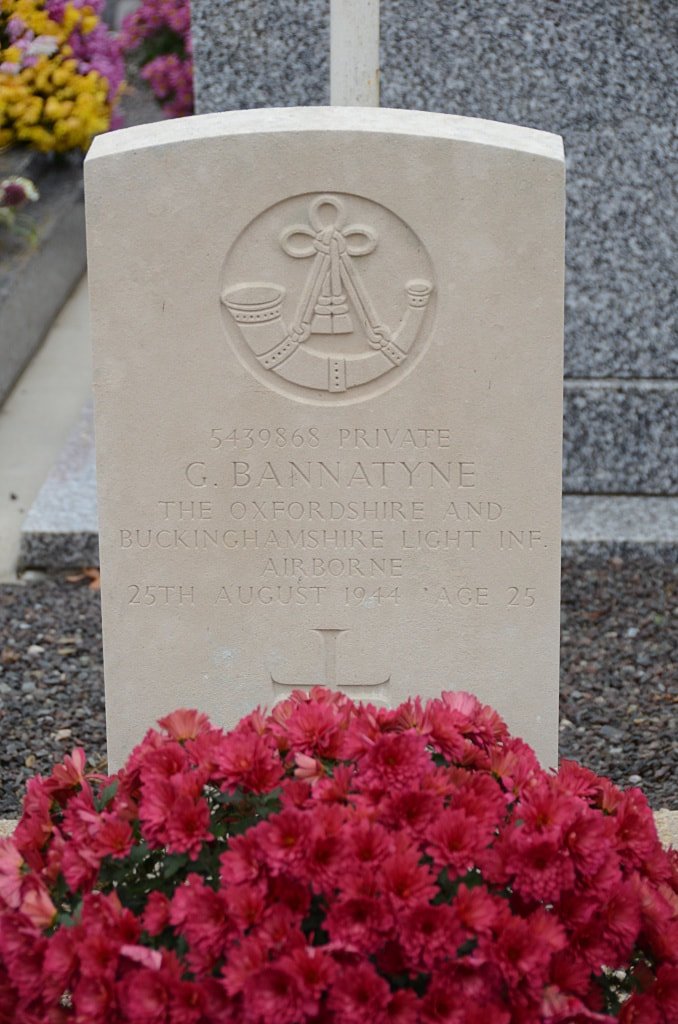 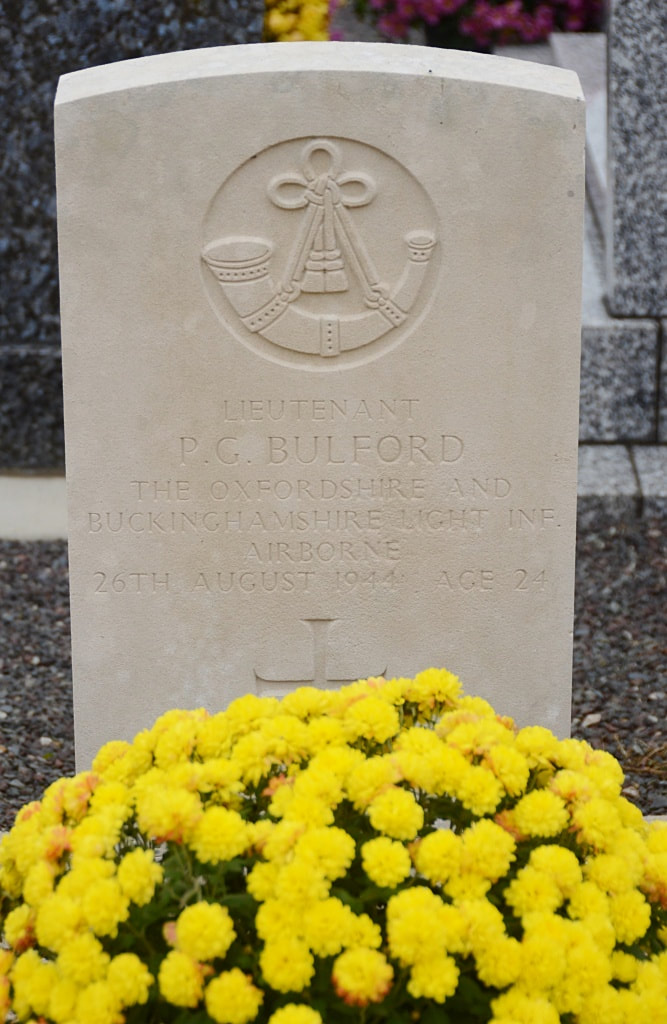 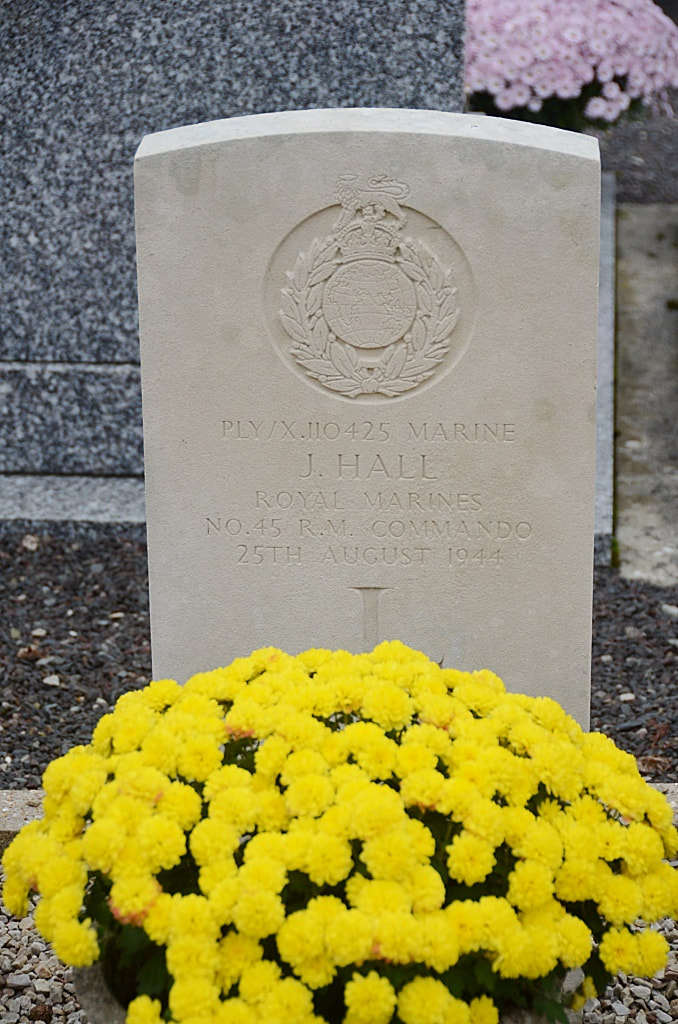 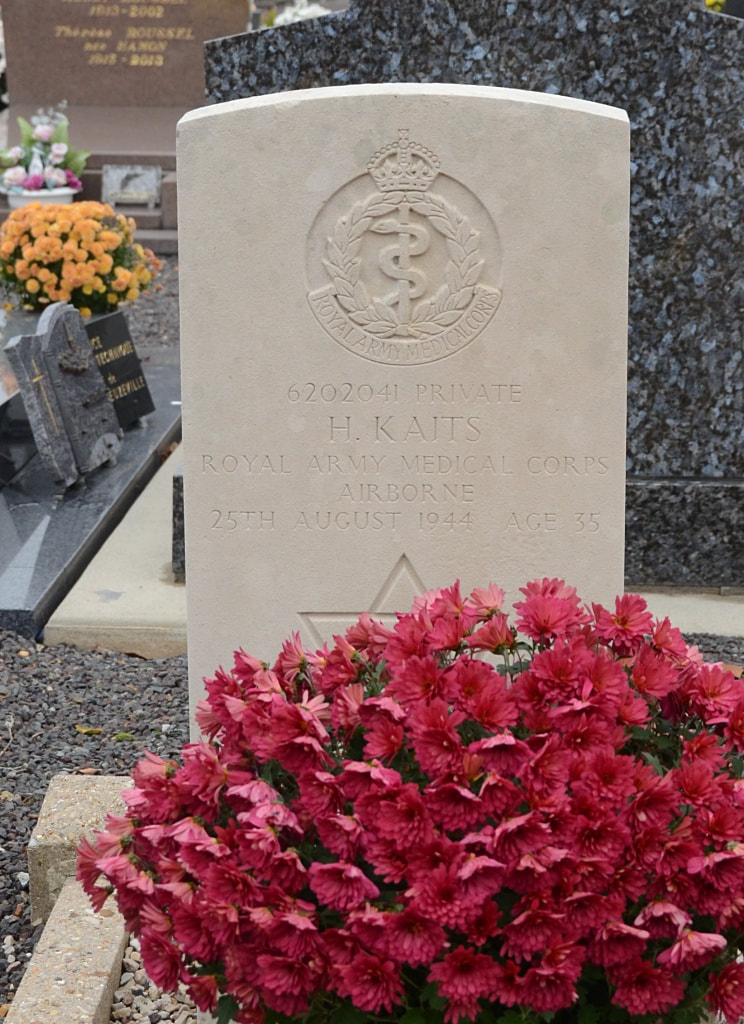 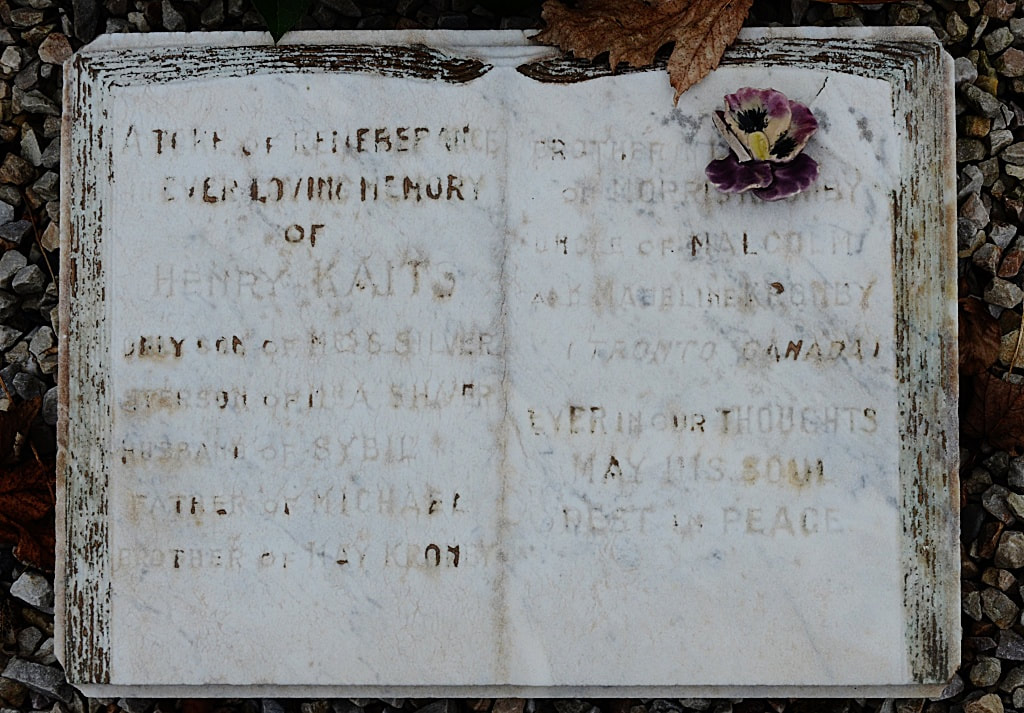 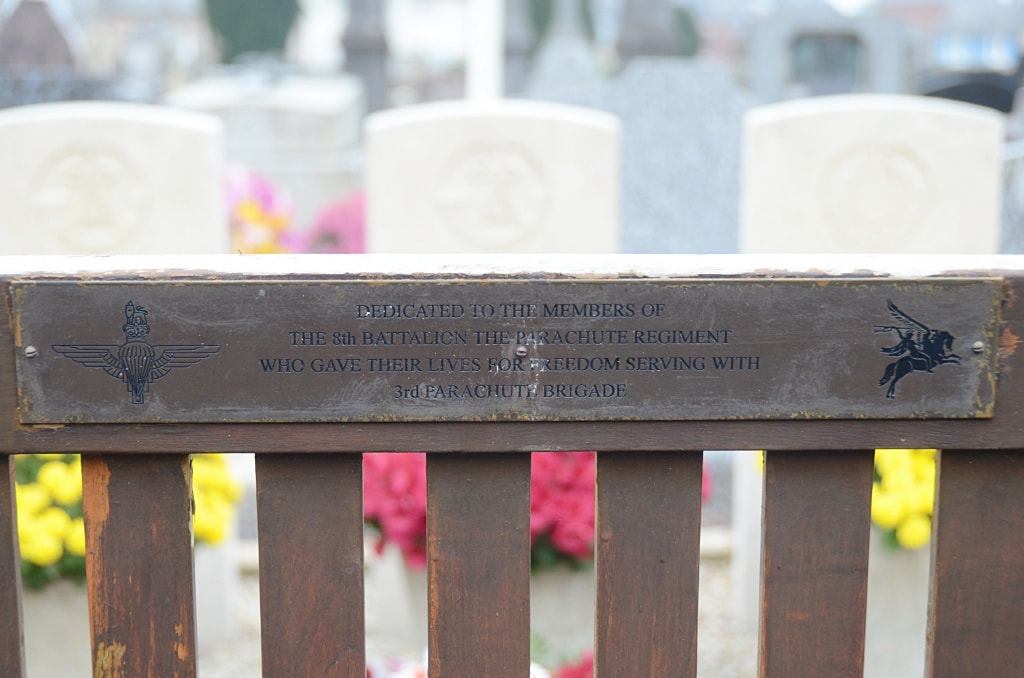 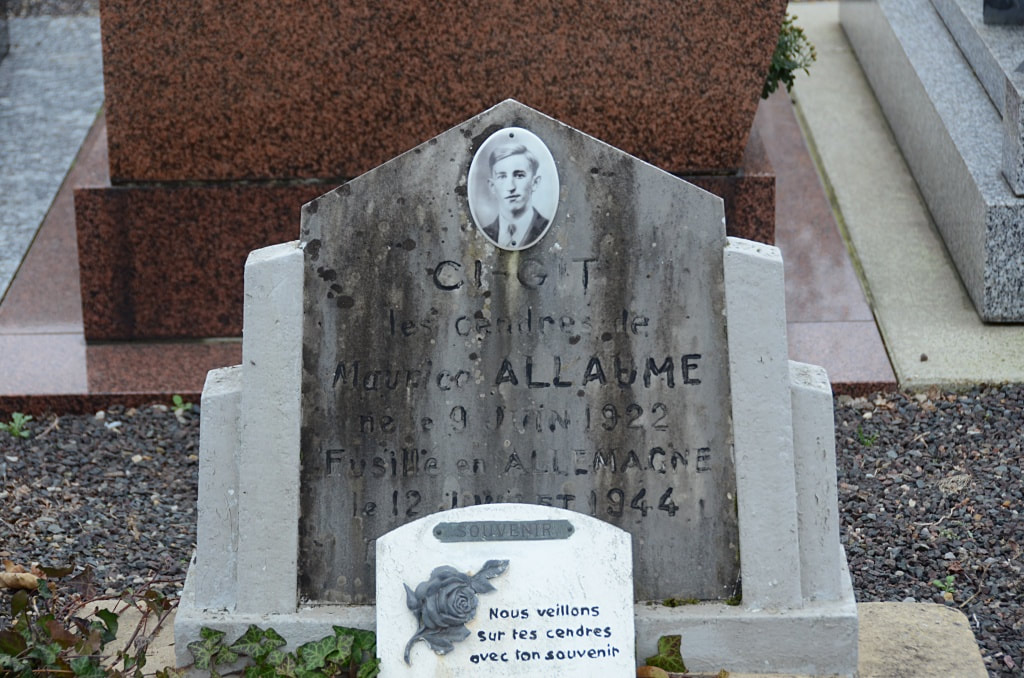