Bellegem Communal Cemetery contains two Commonweatlh burials of the Second World War, one of which is unidentified. 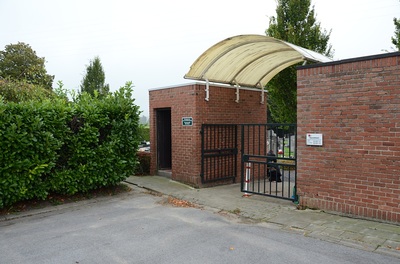 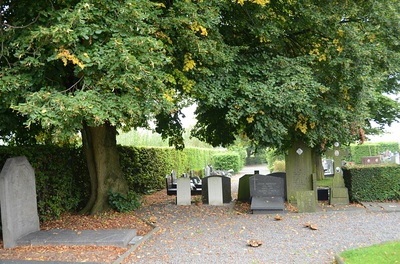 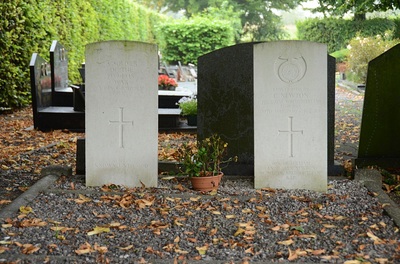 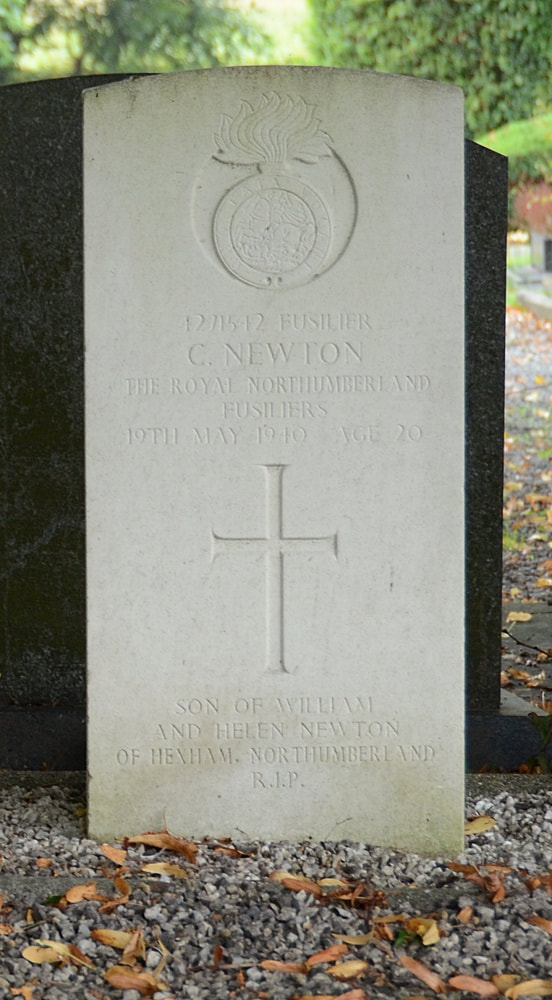