From the A7/E19 take exit 19 and follow the N27 towards Nivelles. At the first round-about turn right onto the R24 Nivelles ring road and follow this around the town. At the junction with the N93 turn right in the direction of Namur. After about 6 km you enter the village of Quatre Bras. Turn left onto the N5 in the direction of Genappe then follow this road for aprox 2km and just after the village of Dernier Patard turn right onto rue Godefroid de Bouillon direction Baisy-Thy, then take the third right into Rue Bois Saint-Jean. The cemetery is about 150 meters from the junction. The three Commonwealth graves are located at the far end of the cemetery from the entrance close to the back wall and to the right of the main path.


Pictures © in gallery below Johan Pauwels 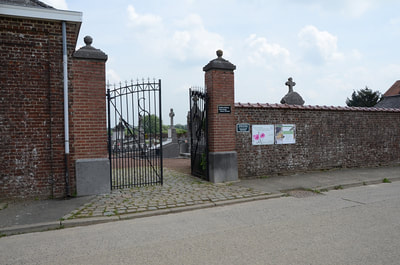 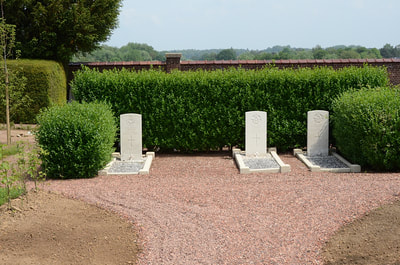 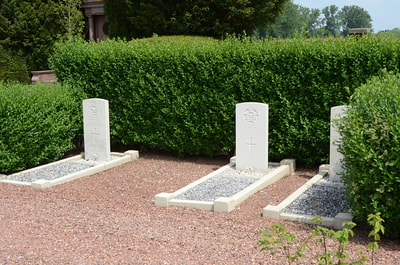 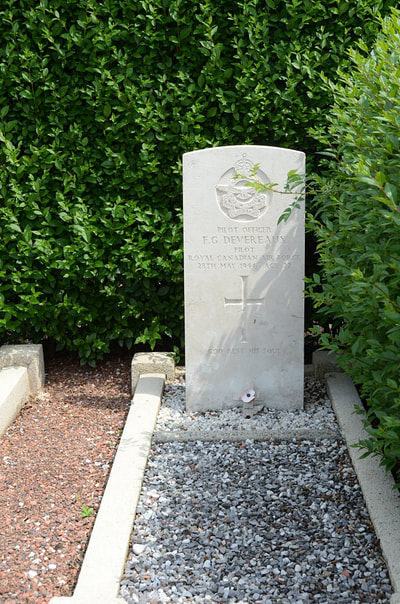 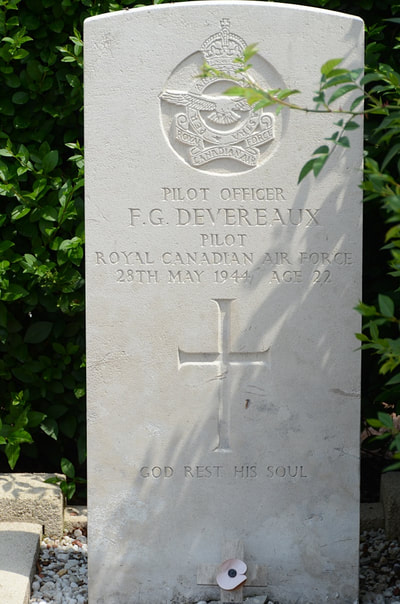 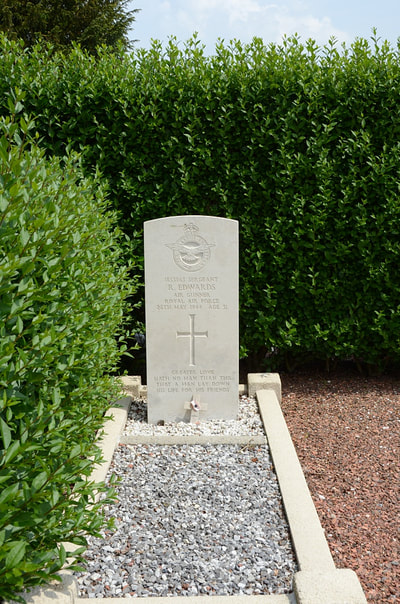 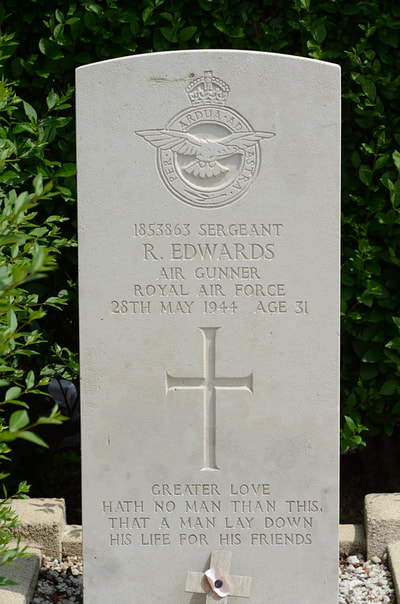 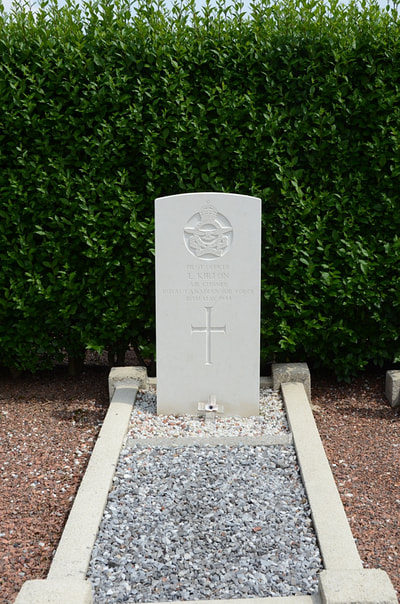 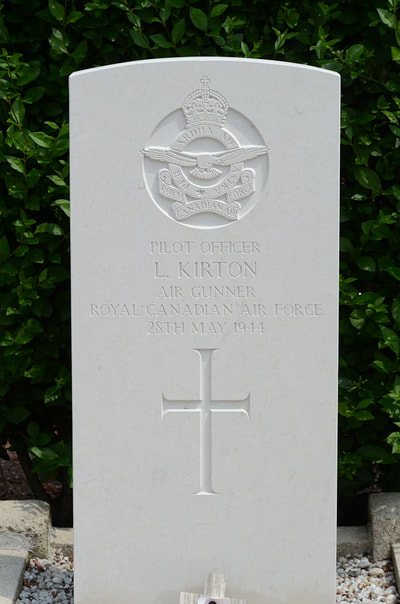 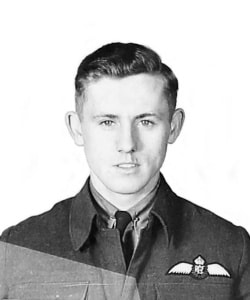 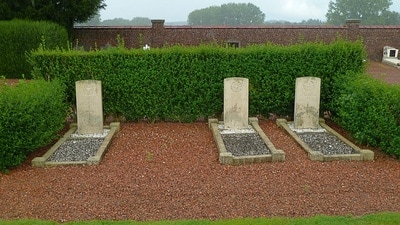 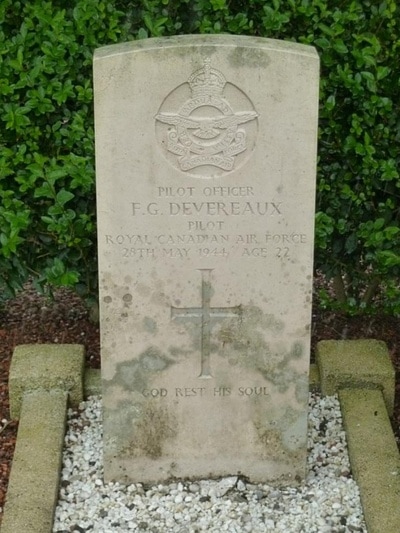 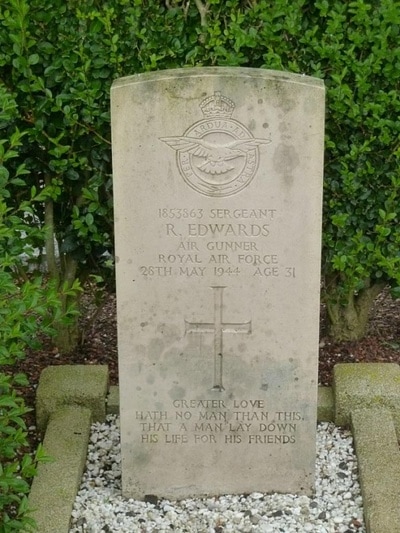 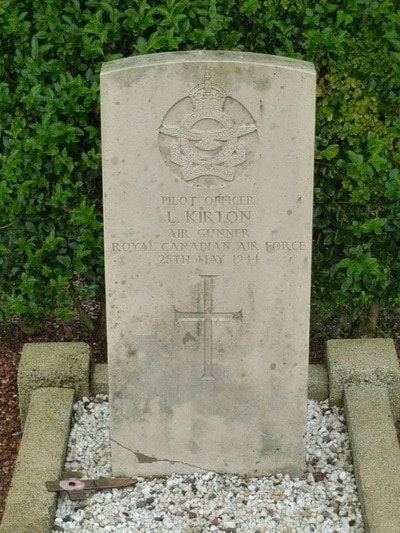