There are 5 Commonwealth burials of the 1939-1945 war here, in a military plot in the north eastern corner.

In June 1940 it was for a few days the Headquarters of "Norman-force" consisting of 3rd Armoured Brigade, 71st Field Regiment R.A., 157th Infantry Brigade and 52nd Divisional Troop Carrying Coy, R.A.S.C., prior to the departure of all British forces from the peninsula.

Avranches is a town and sub-prefecture on the west coast of the Cherbourg peninsula.
​ 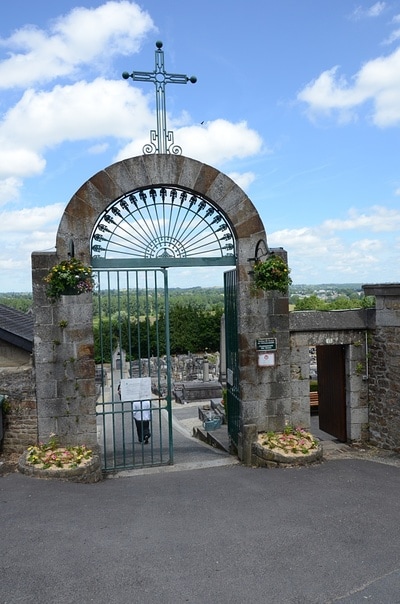 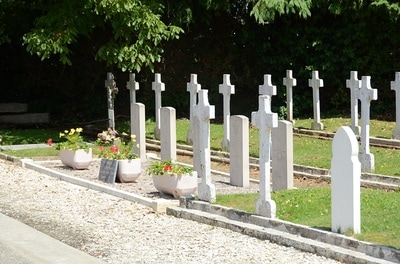 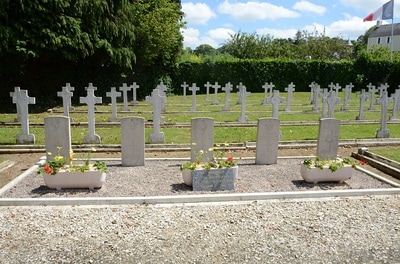 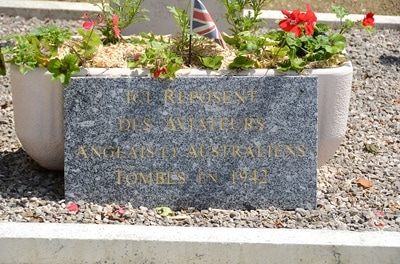 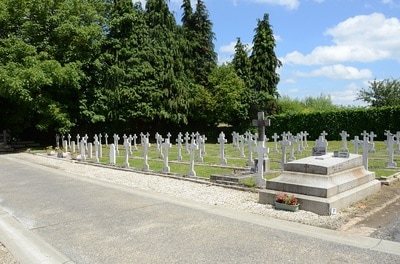 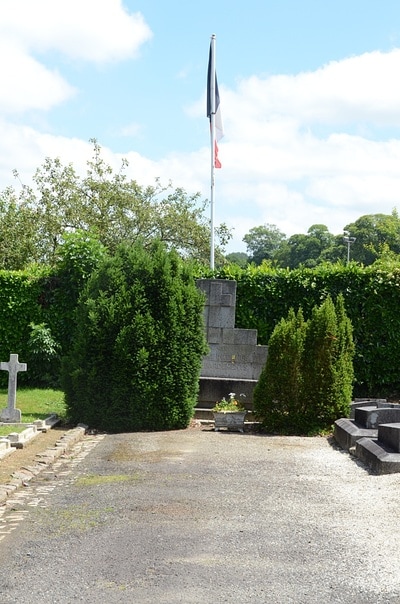 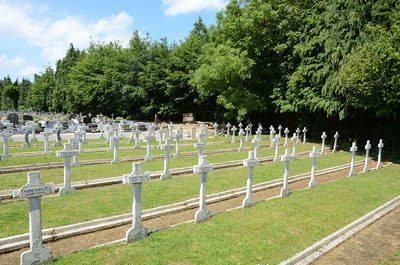 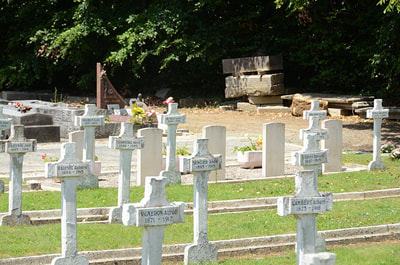 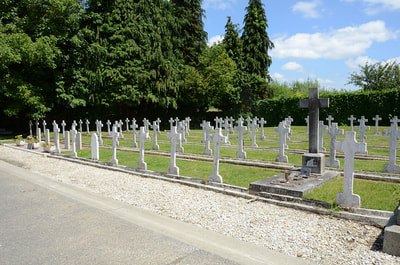