Ennetières is a hamlet in the Commune of Avelin some 3 kilometres north of the village of Avelin. The Communal Cemetery is at the northern edge of Ennetieres on the road from Lille to Douai.

The four British graves are near the southern boundary, about 12 yards from the south-western corner of the burial ground.
​ 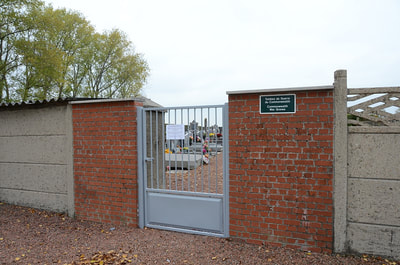 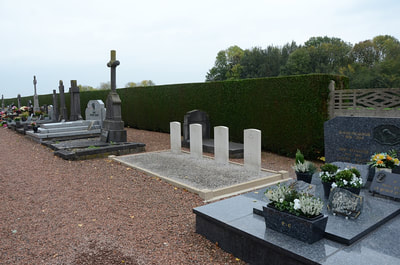 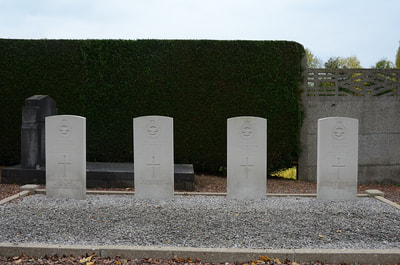 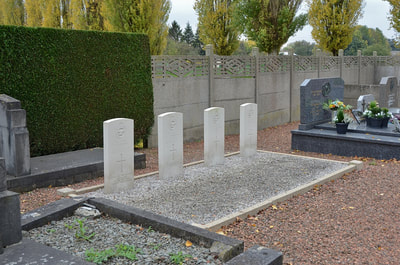 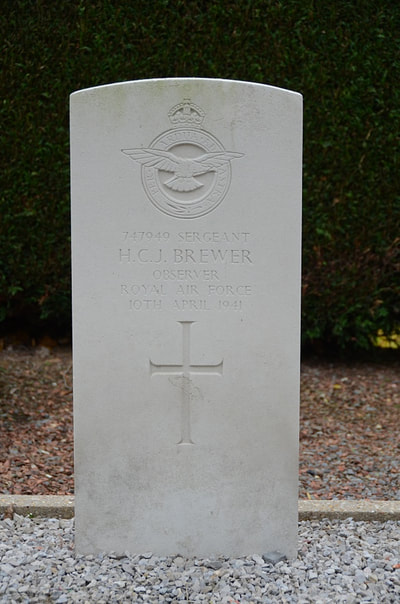 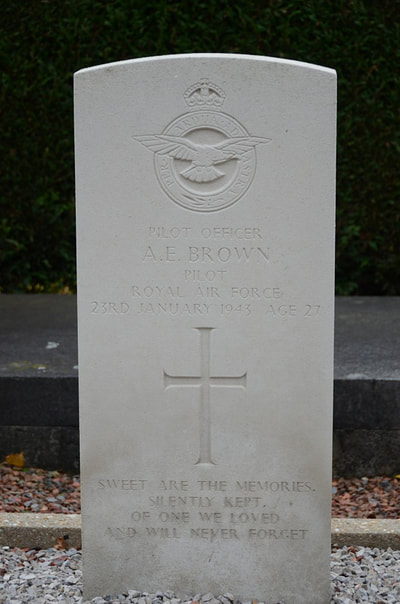 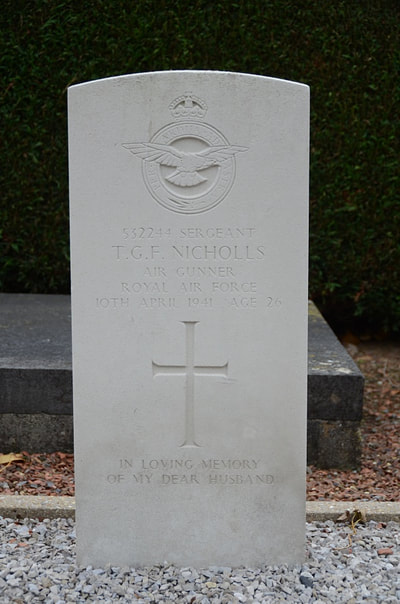 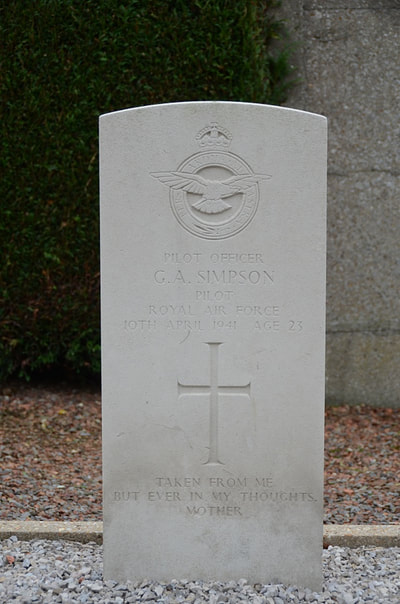