Avelin is a commune in the Nord department in northern France. It is 10 km south of the centre of Lille. The communal cemetery is located on the D2549.
​

In the south-eastern portion, near the eastern boundary, are the graves of the seven soldiers from the United Kingdom, two of whom are unidentified. 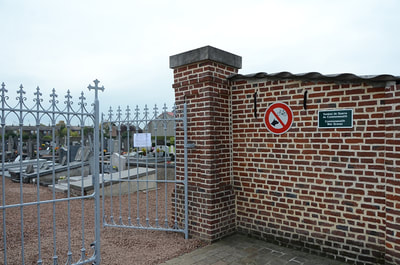 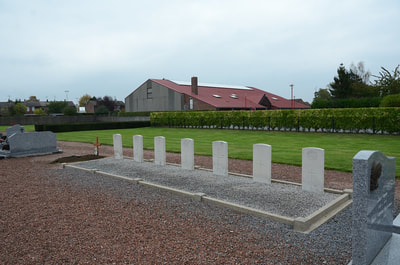 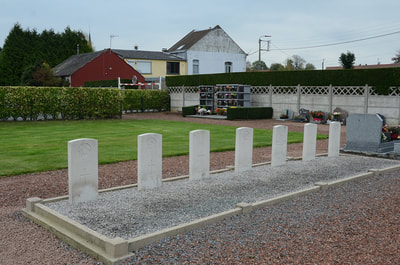 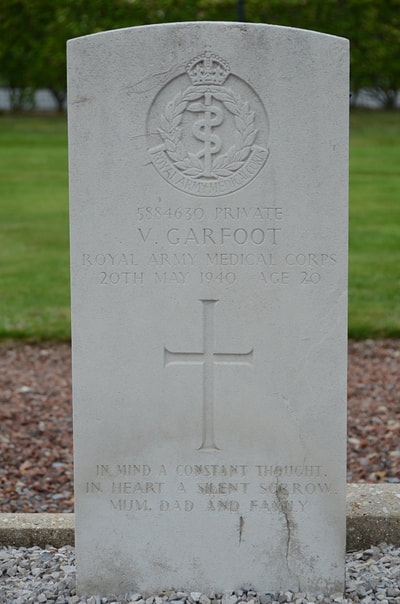 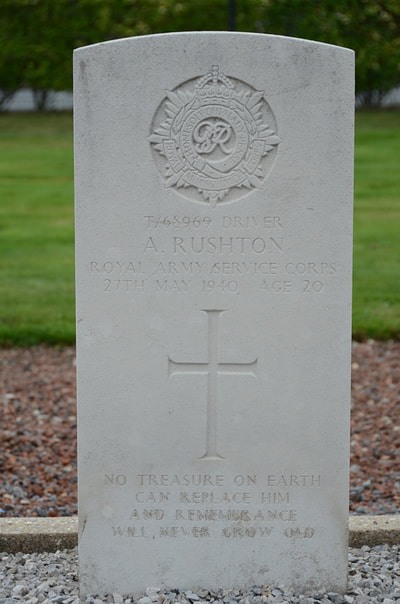 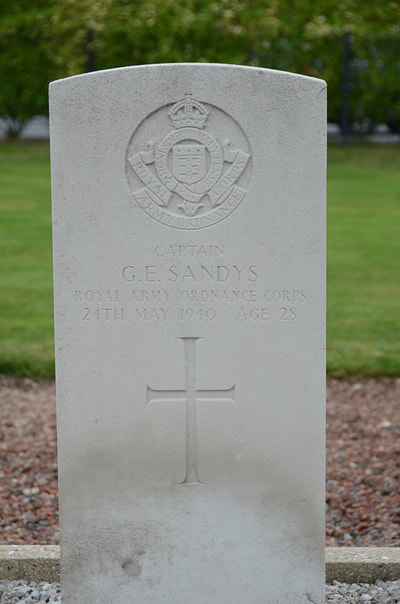 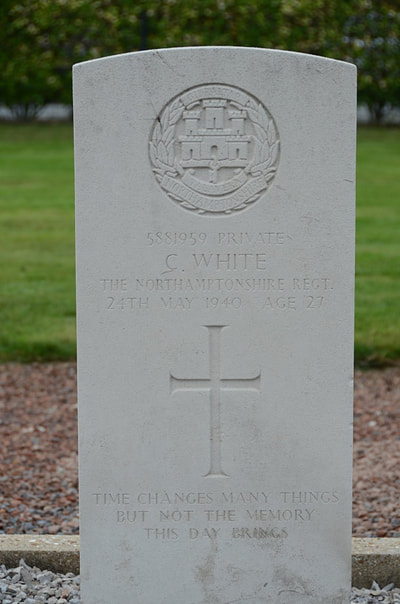 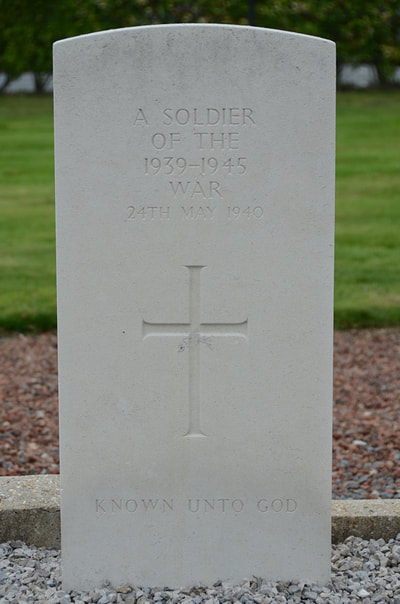