The War Cemetery forms part of the locality of Rivotorto in the Commune of Assisi, in the Province of Perugia.

From Rome, take the Autostrada A1, Rome-Milan. Come off at Orte and go along the SS3 bis to Perugia following the signs for Assisi. Take the road to Rivotorto and at a crossroads, from which a church is visible, turn left and the cemetery is about 500 metres down this road.

Many of the burials in this cemetery date from June and July 1944, when the Germans were making their first attempts to stop the Allied advance north of Rome in this region. The site for the cemetery was selected in September 1944 and burials were brought in from the surrounding battlefields. 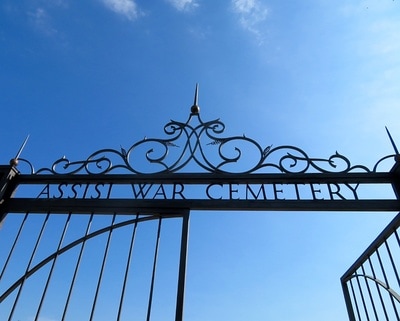 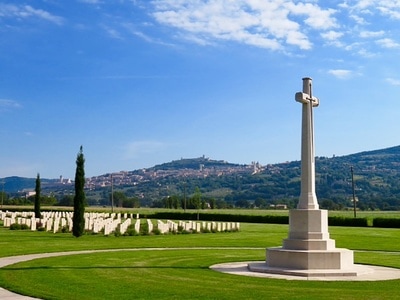 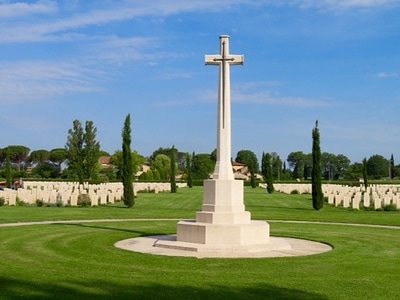 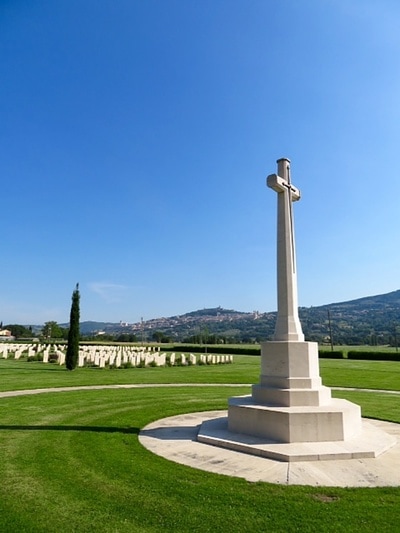 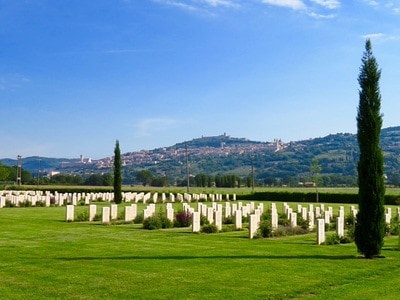 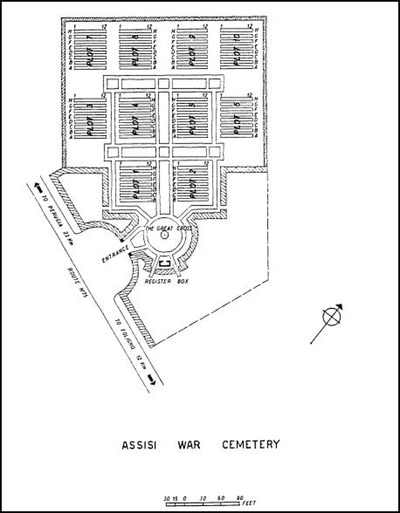 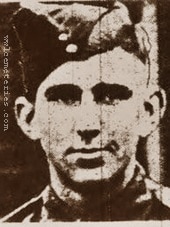 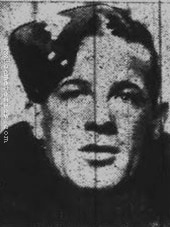 
Son of John and Elizabeth Warren, of Burnley, Lancashire. 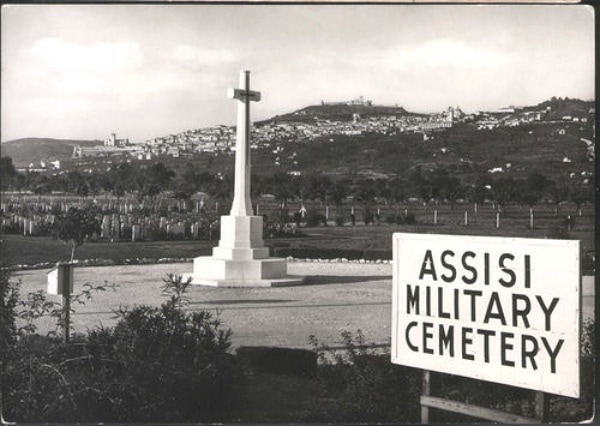