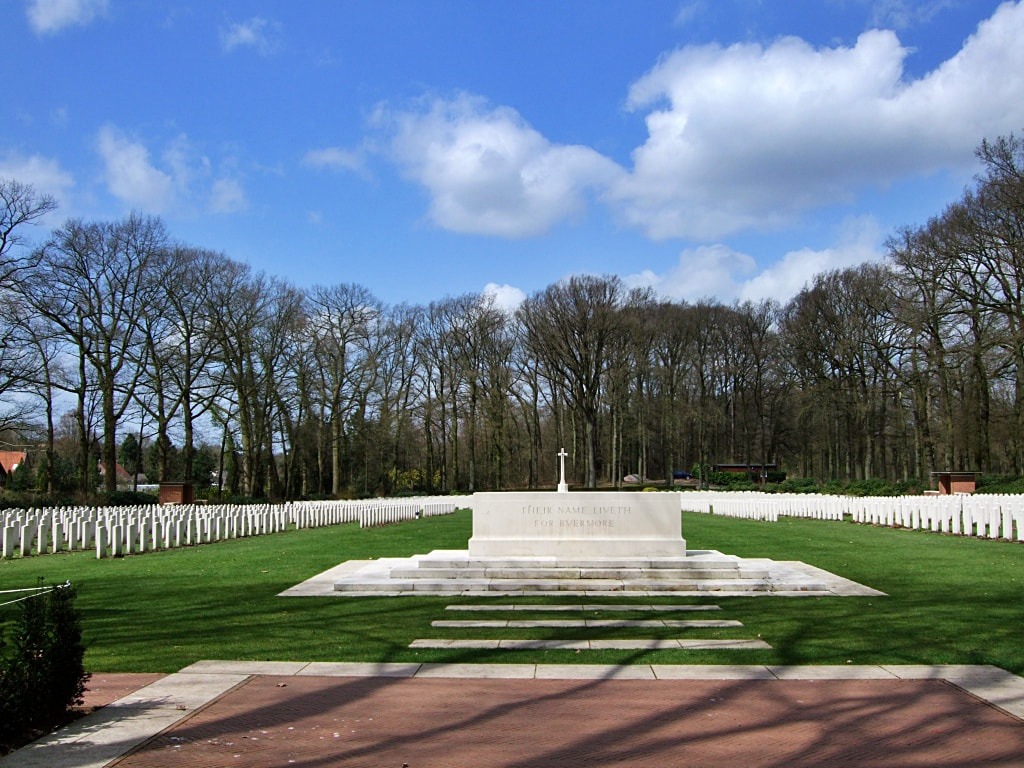 The city of Arnhem is in the east of the Netherlands, the village of Oosterbeek is 7kms west of Arnhem.

From the A12 motorway DEN HAAG to ARNHEM take exit 25 (Afrit 25) N224 OOSTERBEEK / WOLFHEZE. Follow the signs for OOSTERBEEK. After approx 3.5kms turn right (CWGC Sign) onto the DREYENSEWEG. Continue for approx 2kms and turn left (CWGC sign) onto VAN LIMBURG STIRUMWEG. After approx 1km the cemetery can be found on the left side. The cemetery address is:- Van Limburg Stirumweg 6861 WL Oosterbeek Netherlands

Following the Normandy landings of June 1944, the Allied advance through northern Europe was extraordinarily rapid and on 11 September 1944, the Second Army entered the Netherlands just south of Eindhoven, the first Allied troops to set foot in the country since its fall in May 1940.

Their next aim was to cross the Rhine before the Germans had time to reorganise after their recent setbacks, securing crossings over the rivers and canals that stood in their path at Grave, Nijmegen and Arnhem. 'Operation Market Garden' would involve the United States 82nd and 101st Airborne Divisions, the Commonwealth 1st Airborne Division and the Polish Parachute Brigade.

On 17 September 1944, the 1st Airborne Division began landing west of Arnhem, but German resistance, bad weather and problems with supplies and reinforcements led to heavy losses, and their objectives were not taken. They were forced to form a perimeter at Oosterbeek which they held stubbornly until 25 September, when it was decided to withdraw the remnants of the division across the lower Rhine.

There are now 1,684 Commonwealth servicemen of the Second World War buried or commemorated in the cemetery. 243 of the burials are unidentified and two casualties are commemorated by special memorials. There are also 79 Polish, three Dutch and four non-war (including three former Commission employees) graves in the cemetery.

The cemetery was designed by P.D. Hepworth. 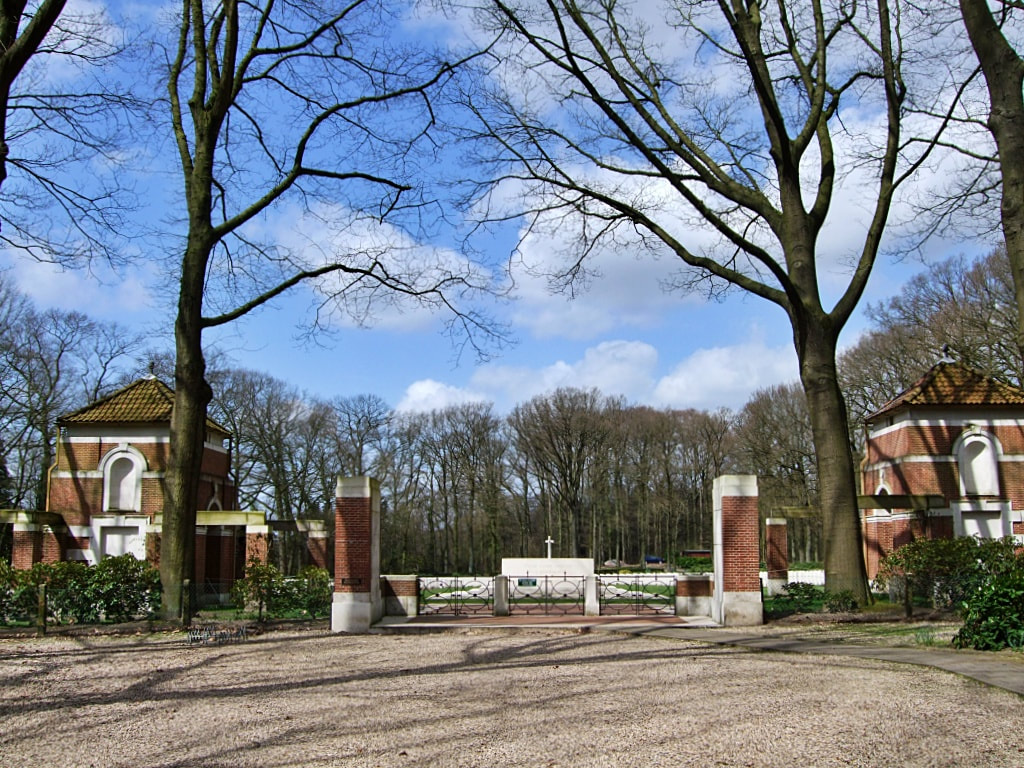 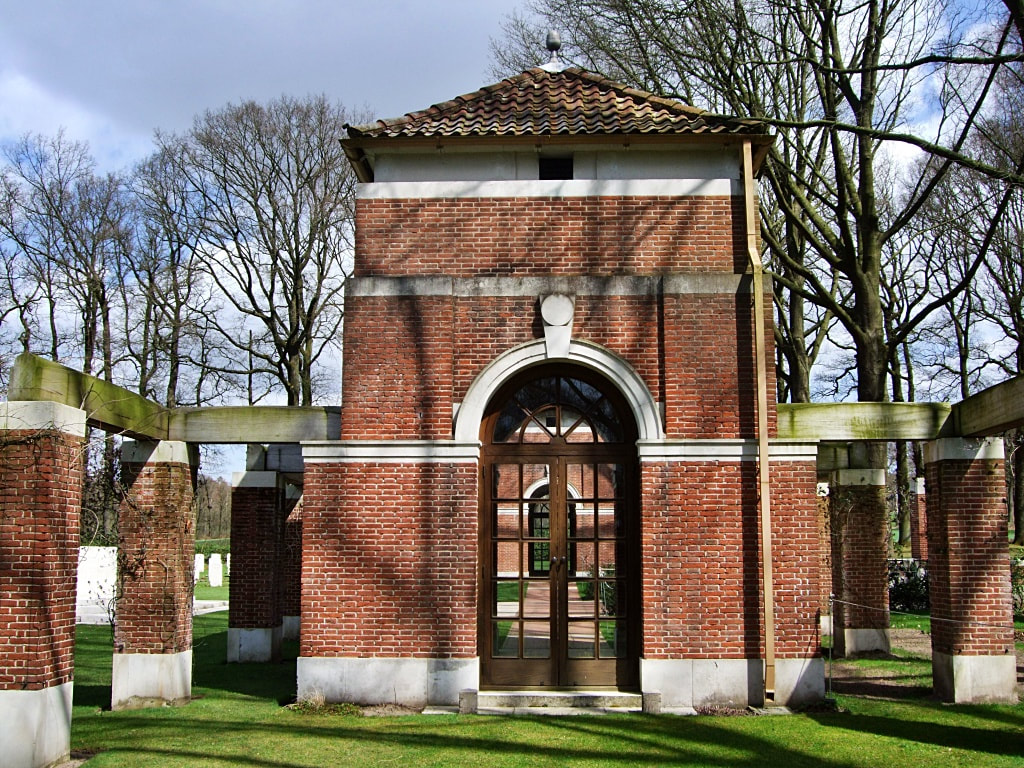 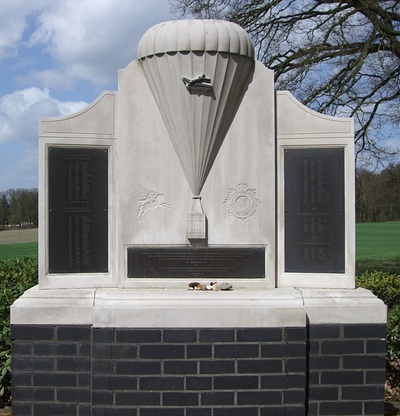 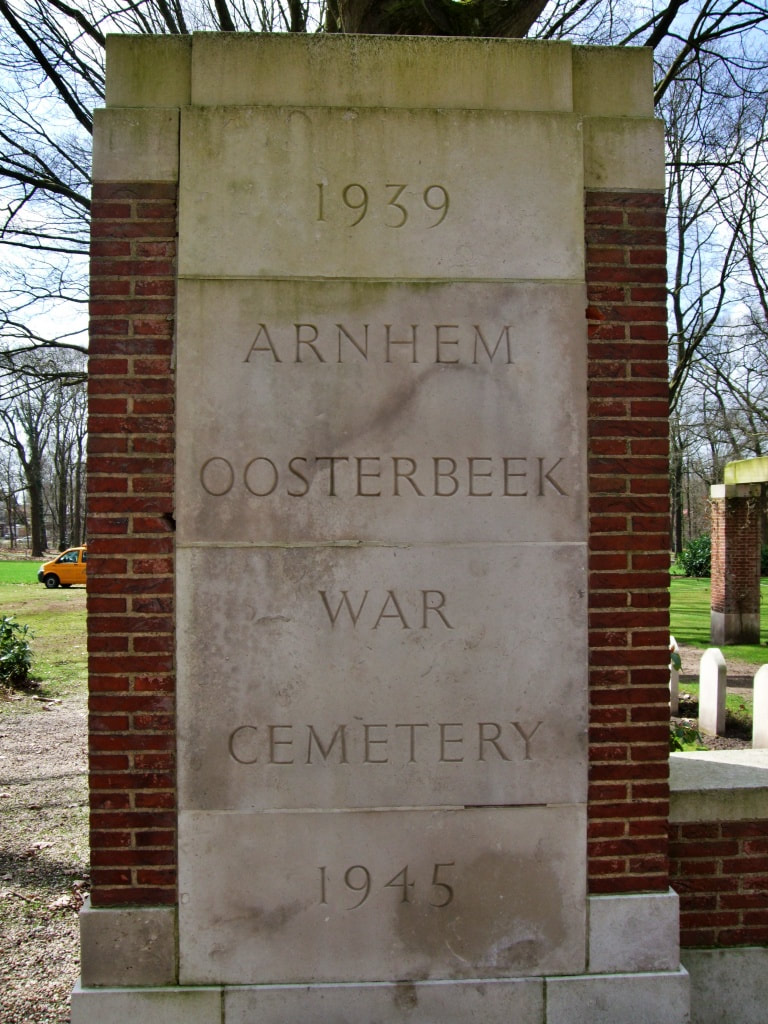 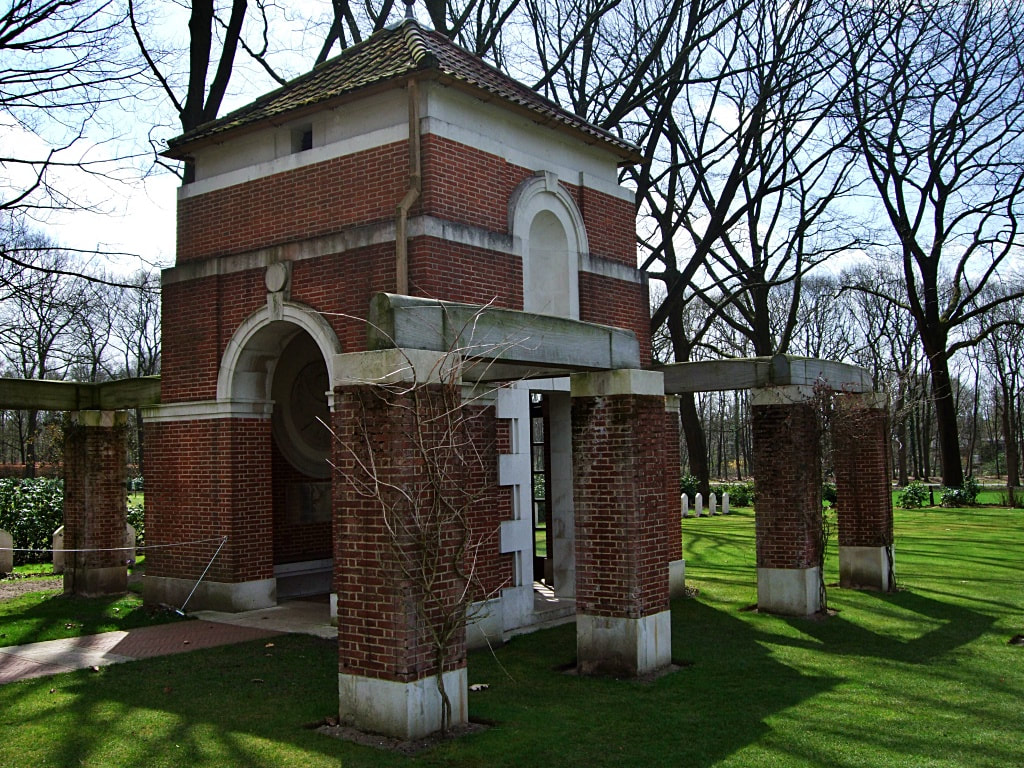 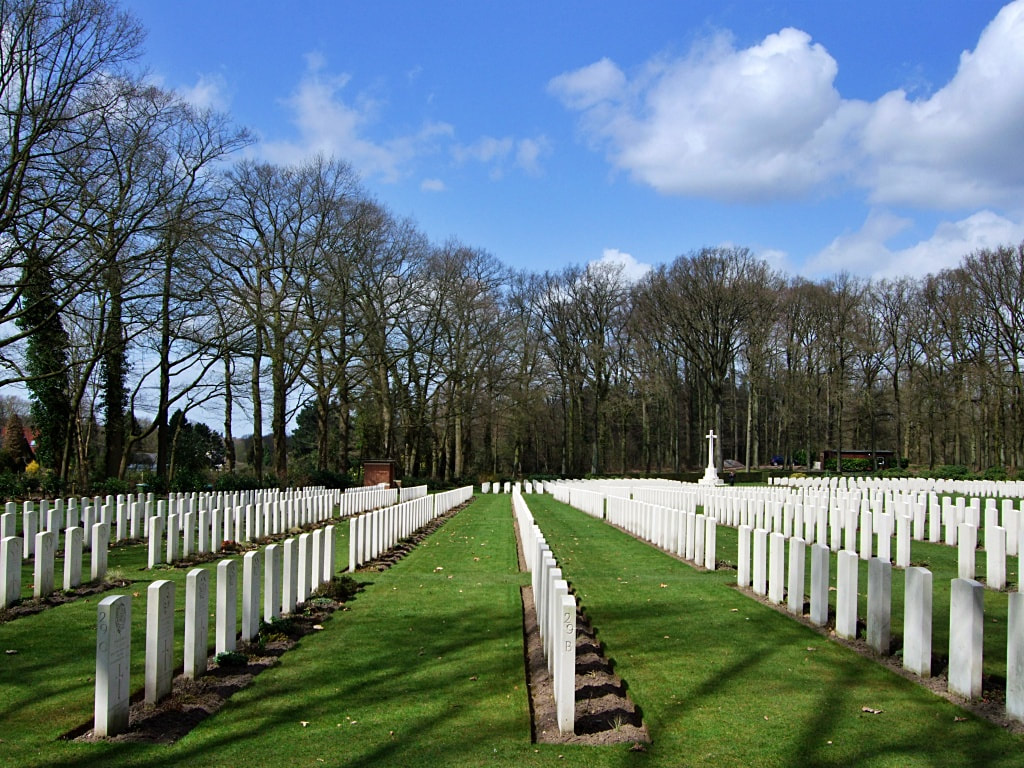 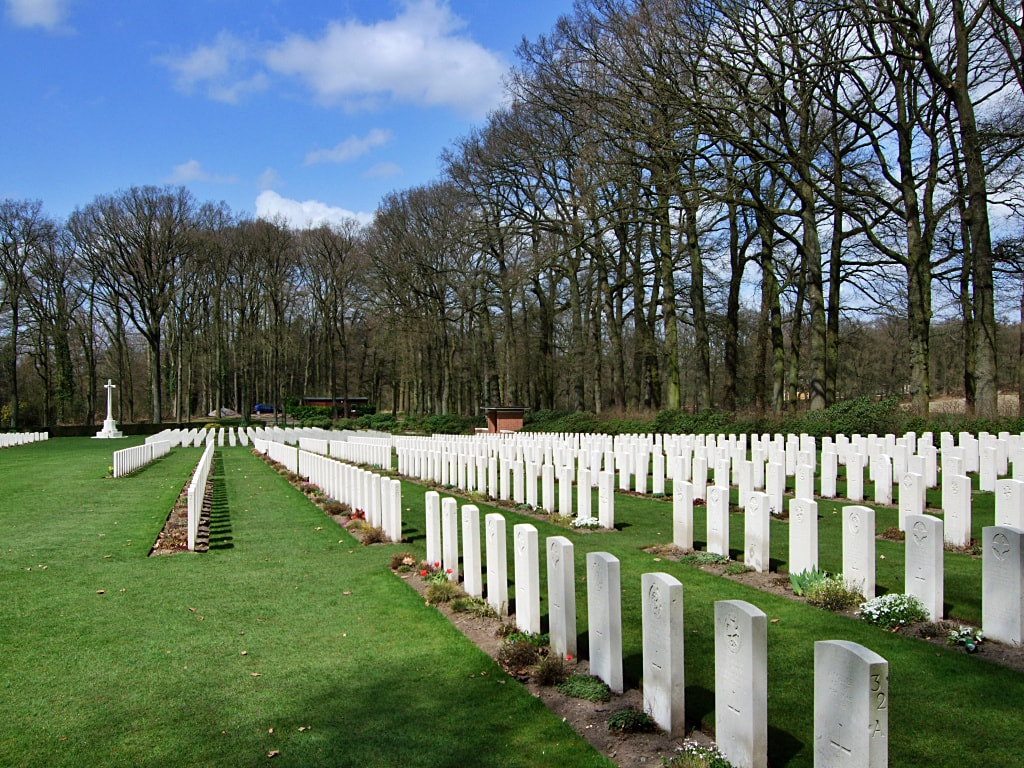 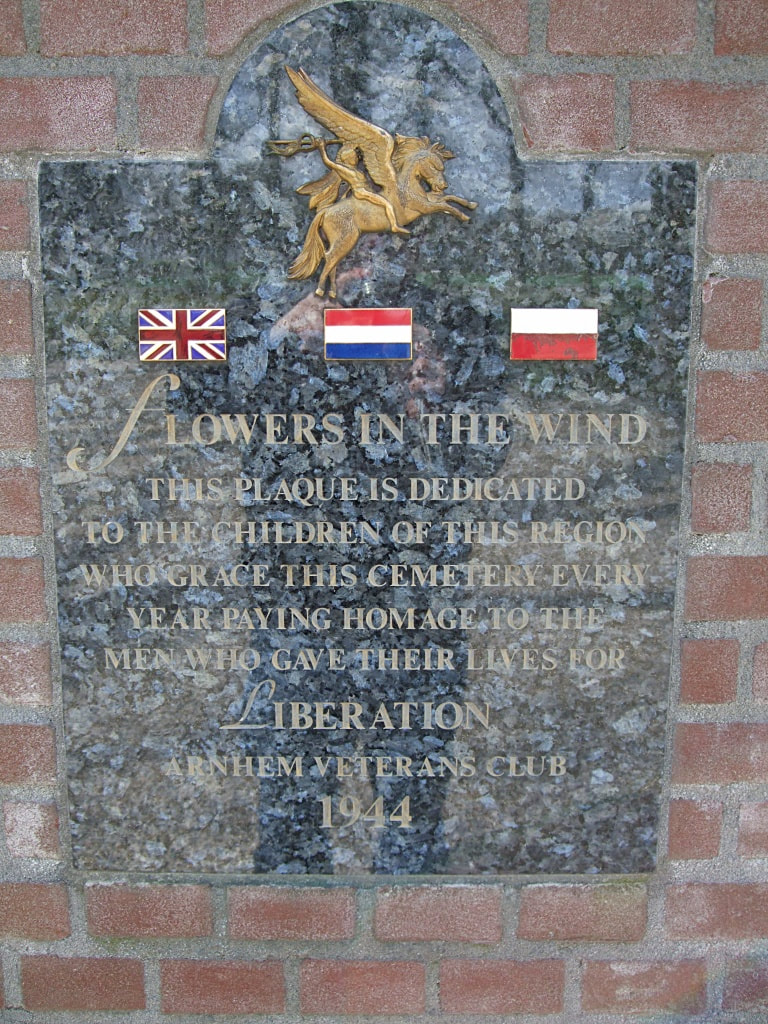 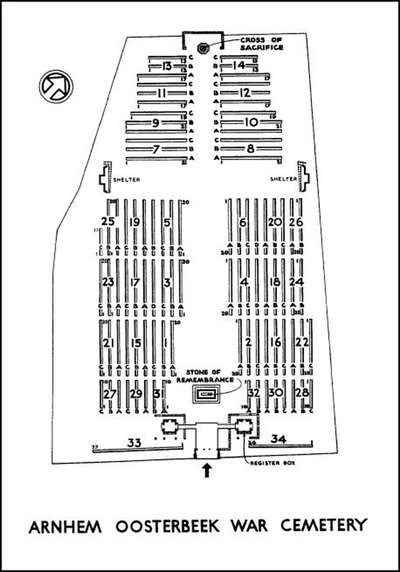 His headstone bears the inscription "Yet Shall He Live" St. John XI. 25"

​The following details are given in the London Gazette of 23rd January, 1945:- Lt. Grayburn was a platoon commander of the Parachute Battalion which was dropped on September 17th, 1944, with orders to seize and hold the bridge over the Rhine at Arnhem. He, with his platoon, was to capture the southern end. Lt. Grayburn was wounded in the shoulder almost immediately, but he directed and pressed the assault until casualties became so heavy that he was ordered to withdraw. Later, he successfully organized the occupation of a house vital to the defence of the bridge. Although heavily attacked throughout the next day and night, thanks to Lt. Grayburn's courage, leadership, and skill in disposing his men, the house was held until it was set on fire on September 19th, and had to be evacuated. Lt. Grayburn then formed a fighting force of elements of all arms, including the remainder of his company. Although wounded again, this time in the back, he refused to be evacuated. When tank attacks, against which he had no defence, finally forced his retreat on September 20th, he stood up in full view of the enemy, and directed the withdrawal of his men to the main defensive perimeter. He was killed that night. For nearly four days, despite pain and weakness from his wounds, shortage of food and lack of sleep, Lt. Grayburn displayed supreme and unflagging gallantry and determination. Without his inspiring leadership the Arnhem bridge could not have been held for so long.
49149 Flight Lieutenant David Samuel Anthony Lord, V. C., D. F. C.
271 Squadron, Royal Air Force
19th September 1944, aged 30.
​Plot 4. B. 5.

Son of Samuel Beswick Lord, and of Mary Ellen Lord, of Wrexham, Denbighshire.

His headstone bears the inscription "Greater Love Than This No Man Hath, That A Man Lay Down His Life For His Friends R. I. P."

The following details are given in the London Gazette of 13th November 1945:- On September 19th, 1944, Flt. Lieut. Lord was pilot and captain of an aircraft detailed to drop supplies to our troops, who were closely surrounded at Arnhem. For accuracy this had to be done at 900 feet. While approaching the target at 1,500 feet the aircraft was severely damaged and set on fire. Flt. Lieut. Lord would have been justified in withdrawing or even in abandoning his aircraft but, knowing that supplies were desperately needed, he continued on his course. Twice going down to 900 feet under very intense fire, he successfully dropped his containers. His task completed he ordered his crew to abandon the aircraft, making no attempt himself to leave. A few seconds later the aircraft fell in flames, only one of the crew surviving. By continuing his mission in a damaged and burning plane, twice descending to 900 feet to ensure accuracy, and finally by remaining at the controls to give his crew a chance of escape, Flt. Lieut. Lord displayed supreme valour and self-sacrifice. 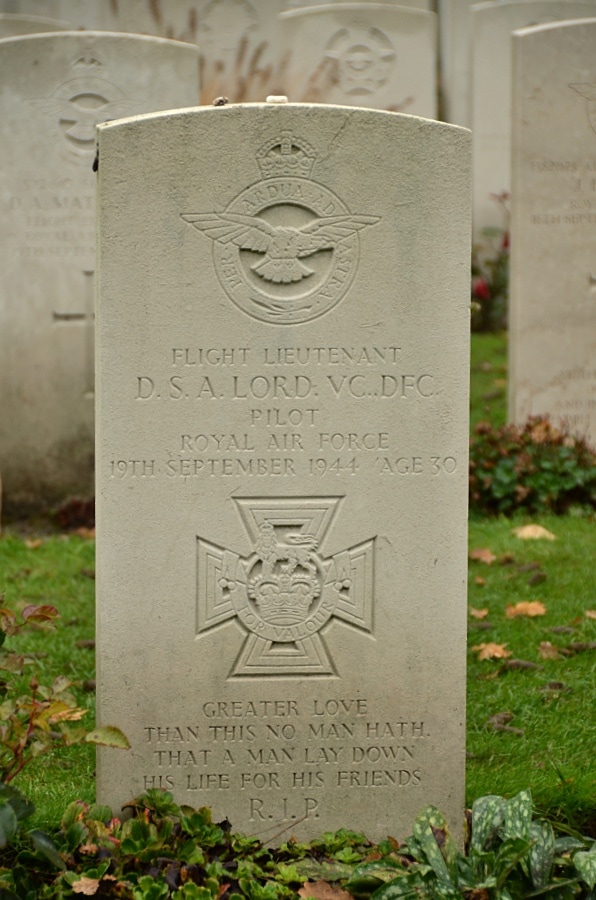 ​ The following details are given in the London Gazette of 1st January, 1945 : In Holland on September 19th, 1944, Captain Queripel was acting as Company Commander. When advancing on Arnhem, heavy and continuous enemy fire caused his company to split up on both sides of the road, and inflicted considerable losses. Repeatedly crossing and re-crossing the road under sustained and accurate fire, Captain Queripel not only immediately re-organized his force, but carried a wounded serjeant to the Regimental Aid Post, and was himself wounded in the face. Nevertheless he personally lead an attack on the strong point blocking their progress, and killed the occupants, thereby enabling the advance to continue. Later, Captain Queripel found himself cut off with a small party. Although by then additionally wounded in both arms, he continued to inspire his men to resist until increasing enemy pressure forced him to order their withdrawal. He insisted on remaining behind to cover their retreat with pistol fire and hand grenades, and was not seen again. During nine hours of confused and bitter fighting Captain Queripel unceasingly displayed gallantry of the highest order. His courage, leadership and devotion to duty were magnificent and inspiring. 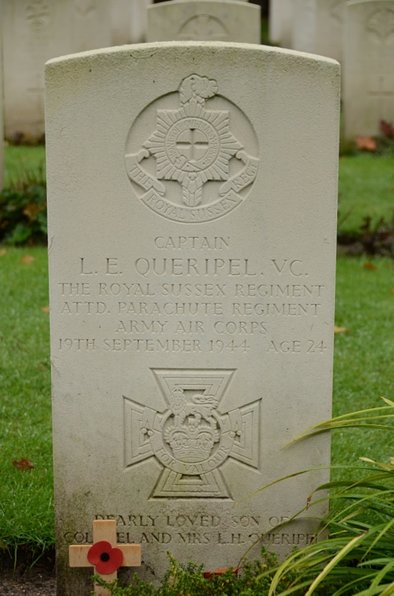 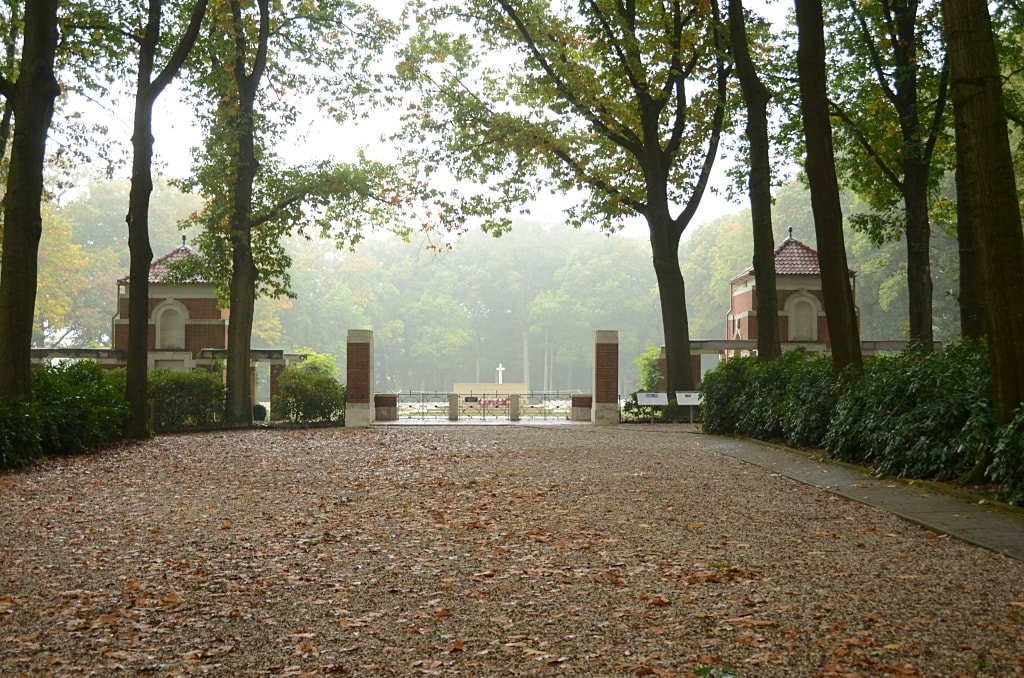 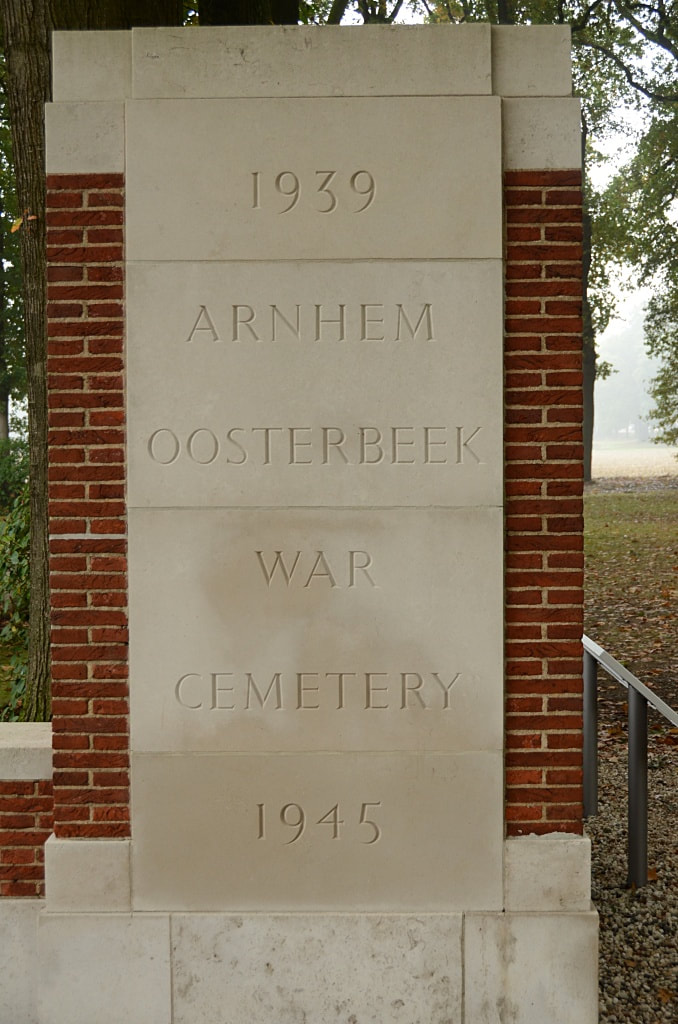 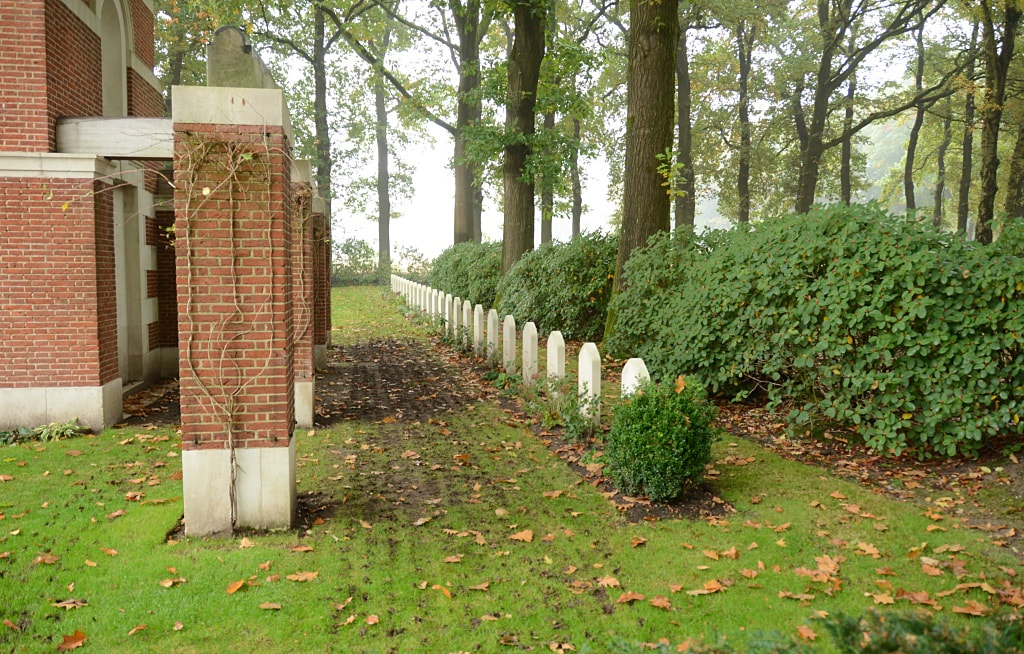 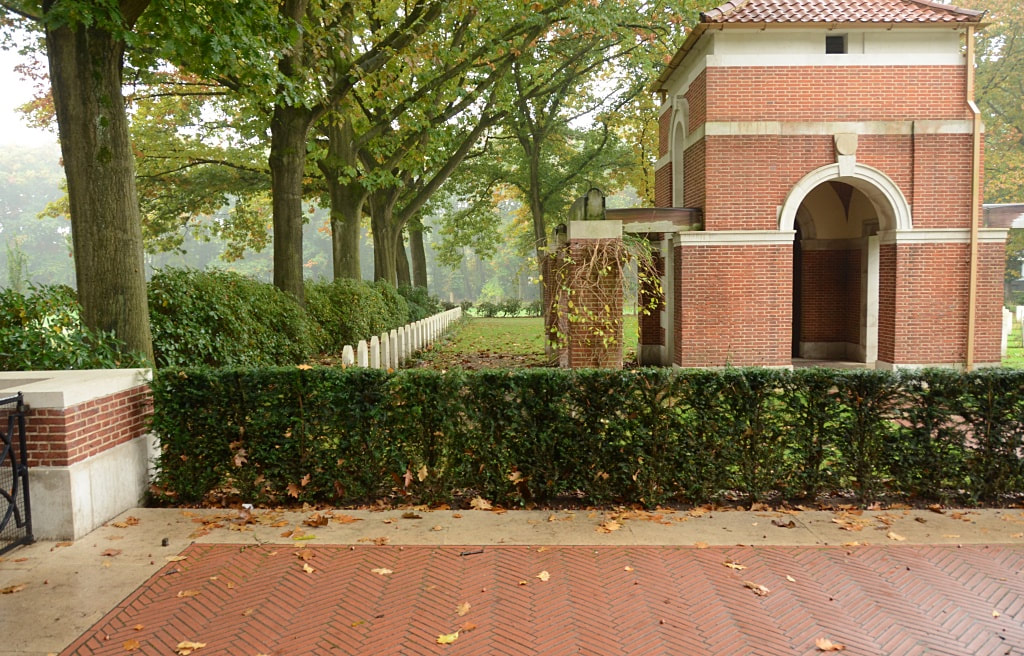 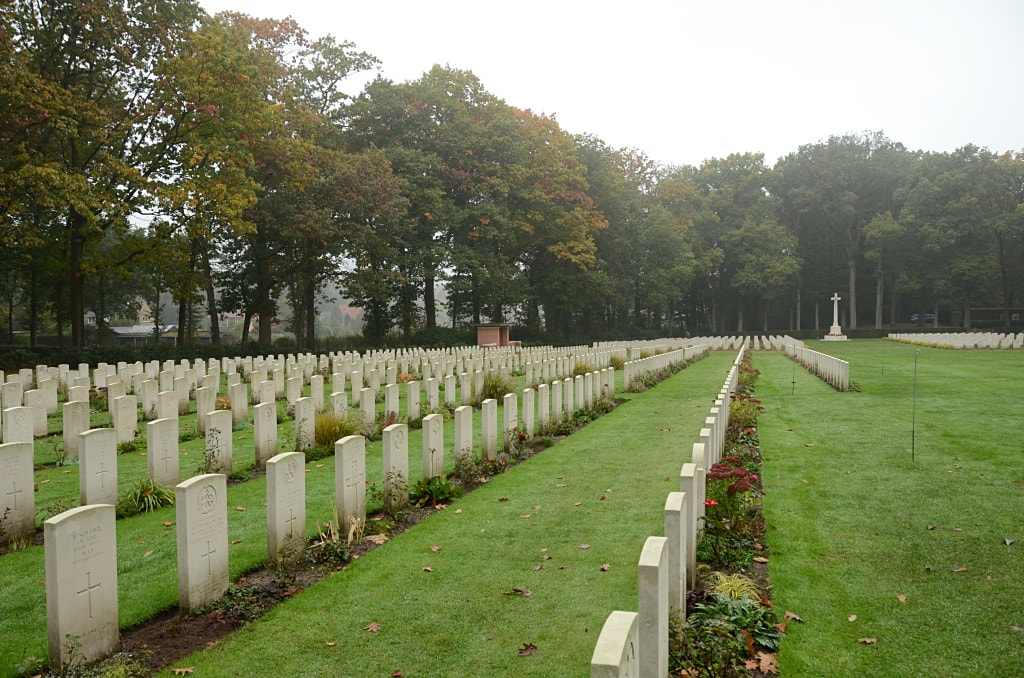 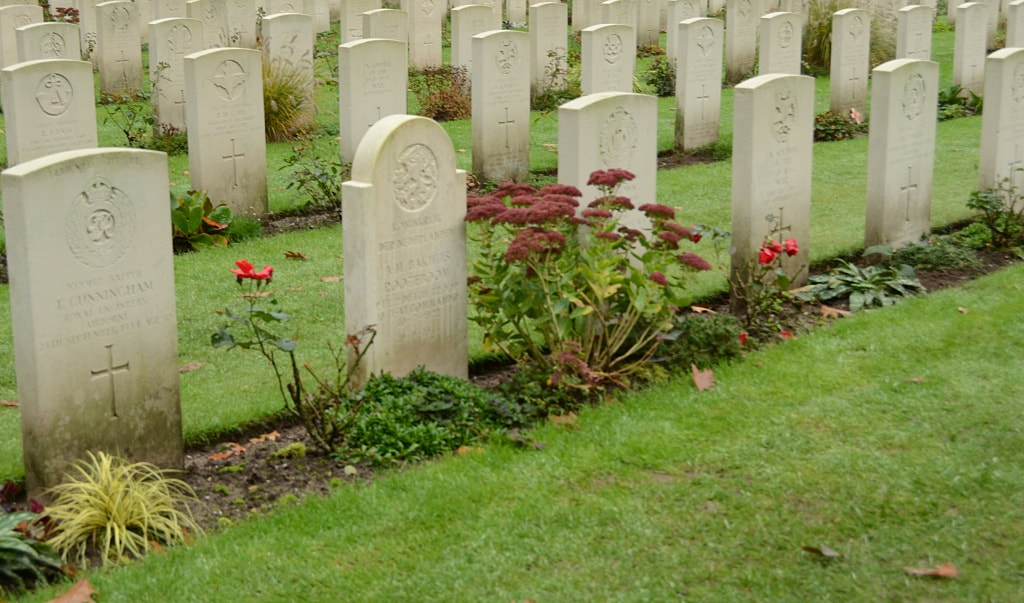 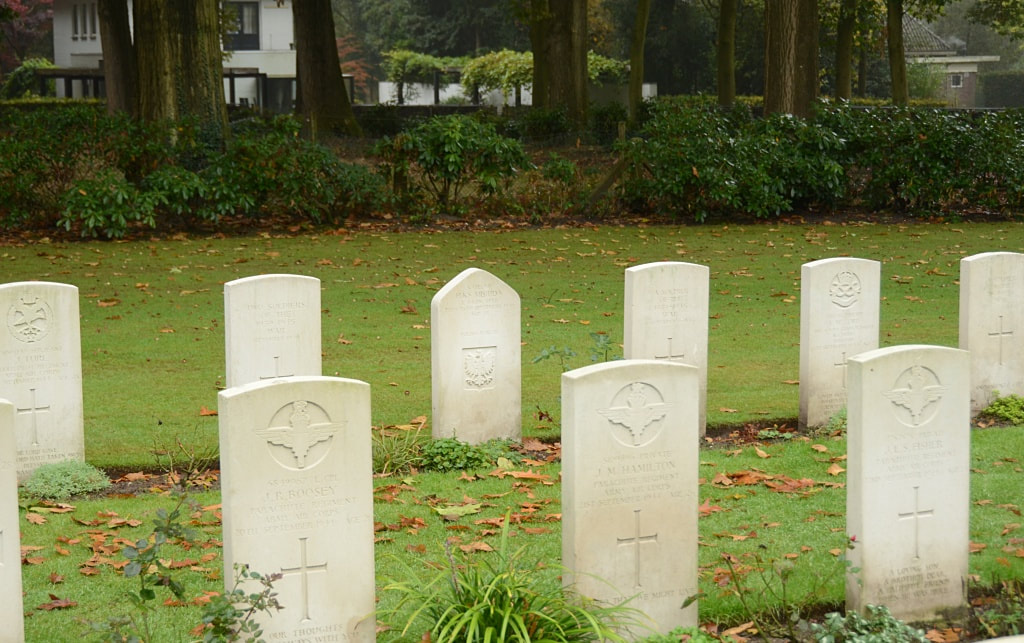 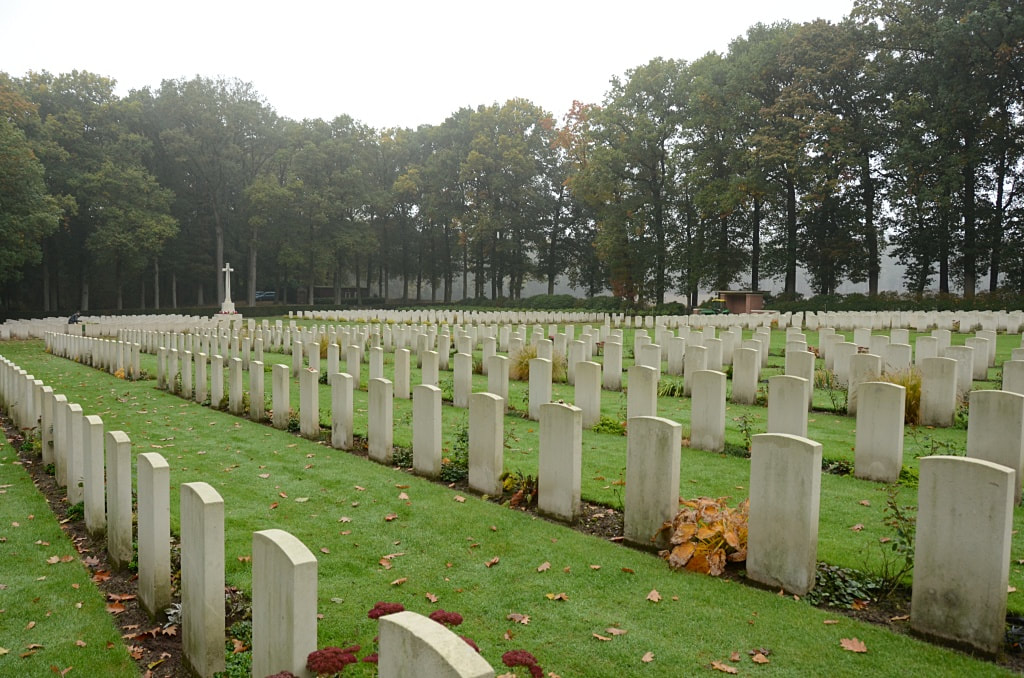 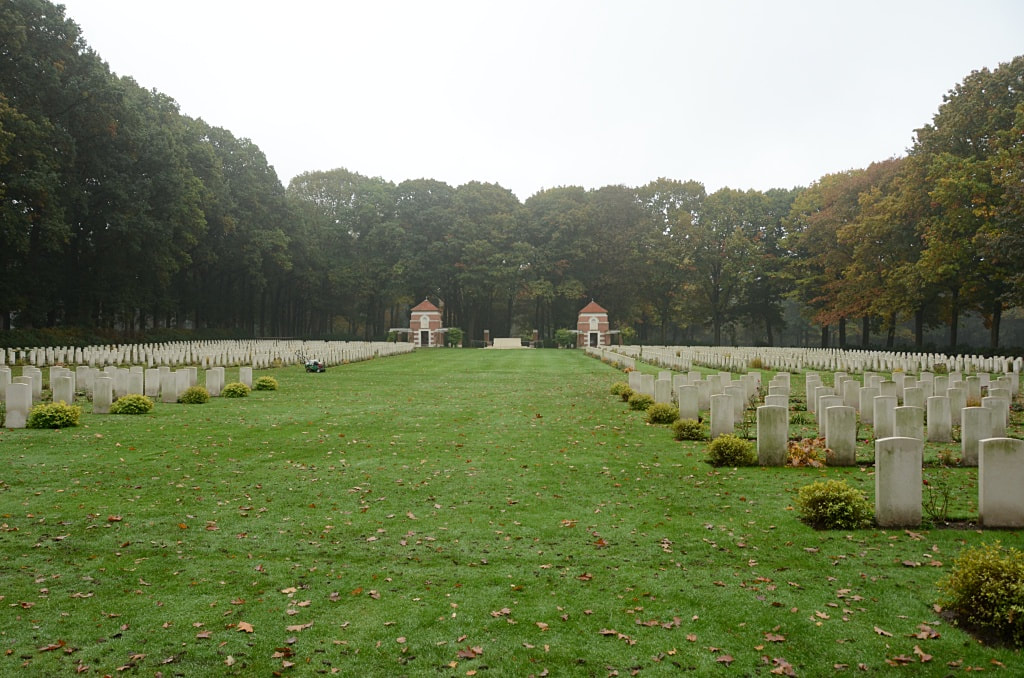 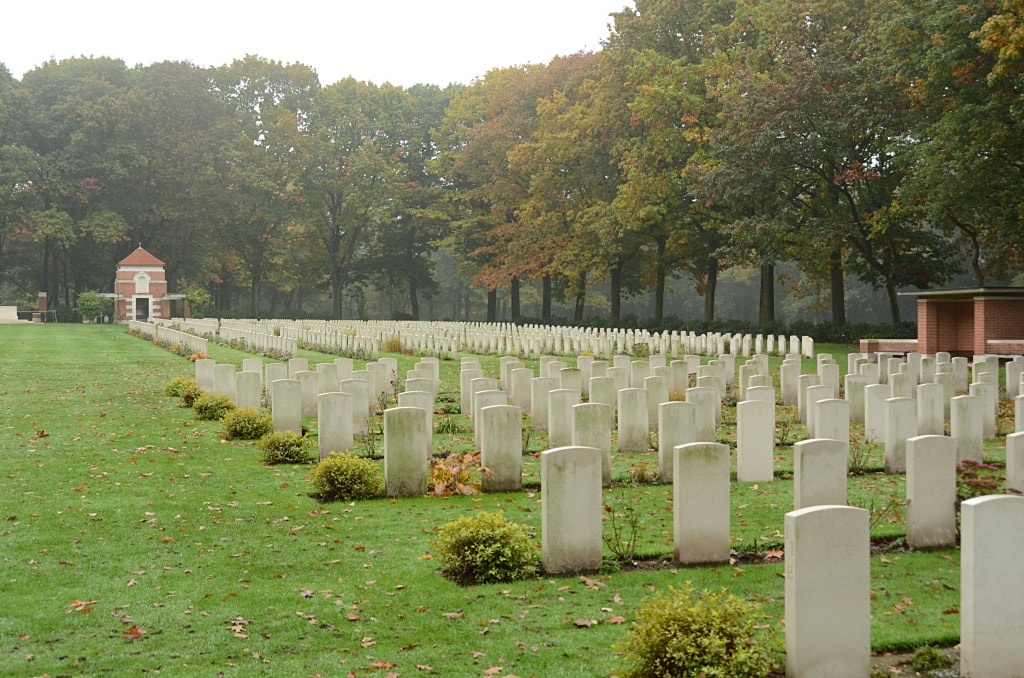 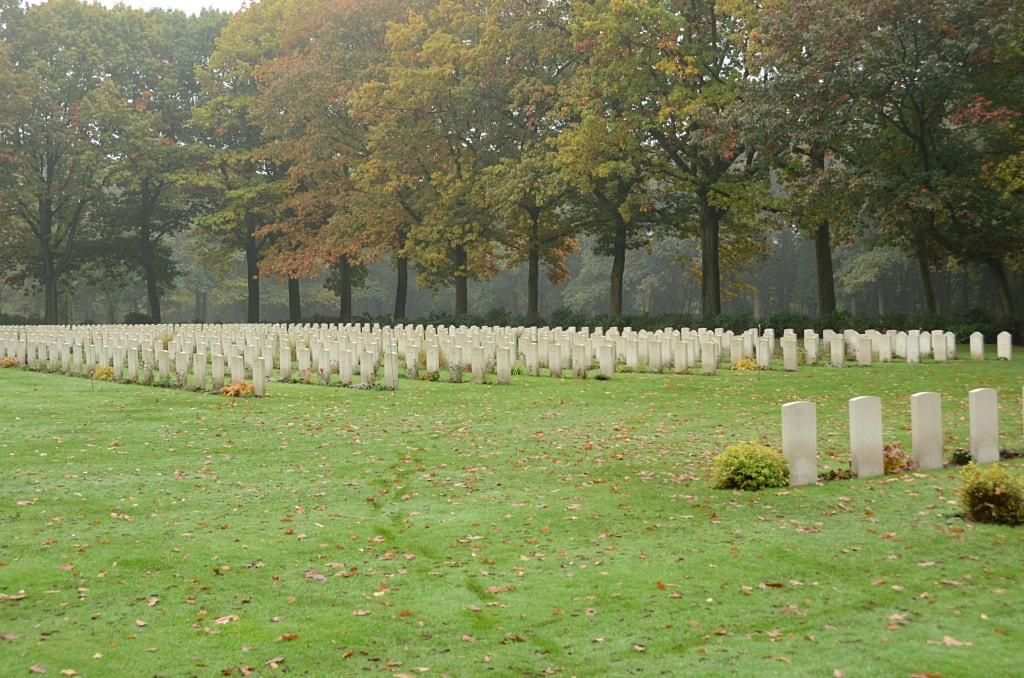 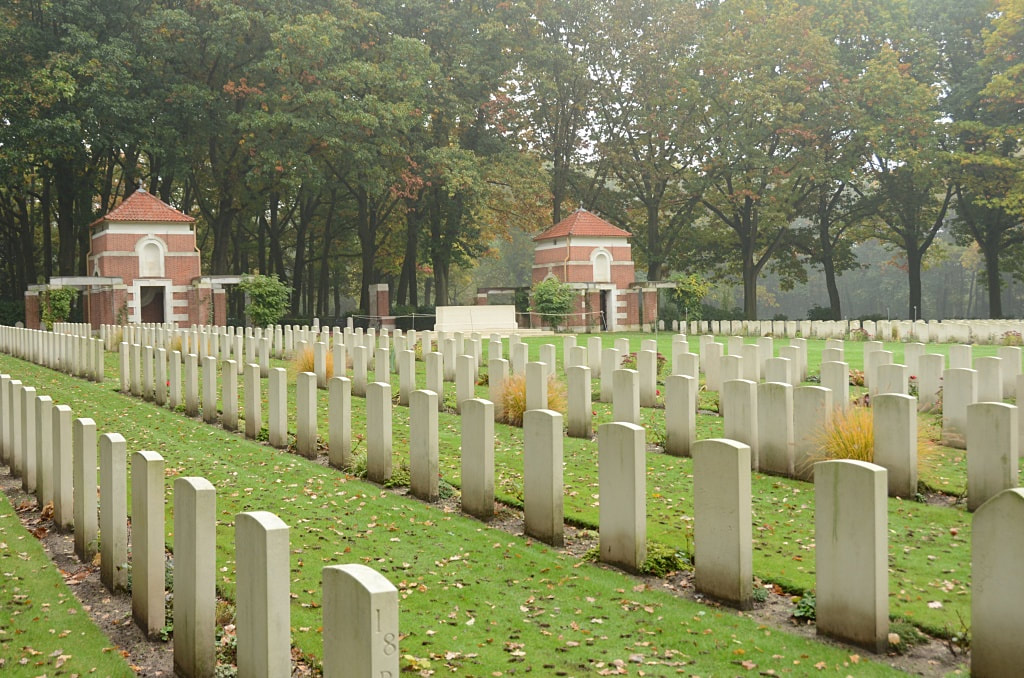 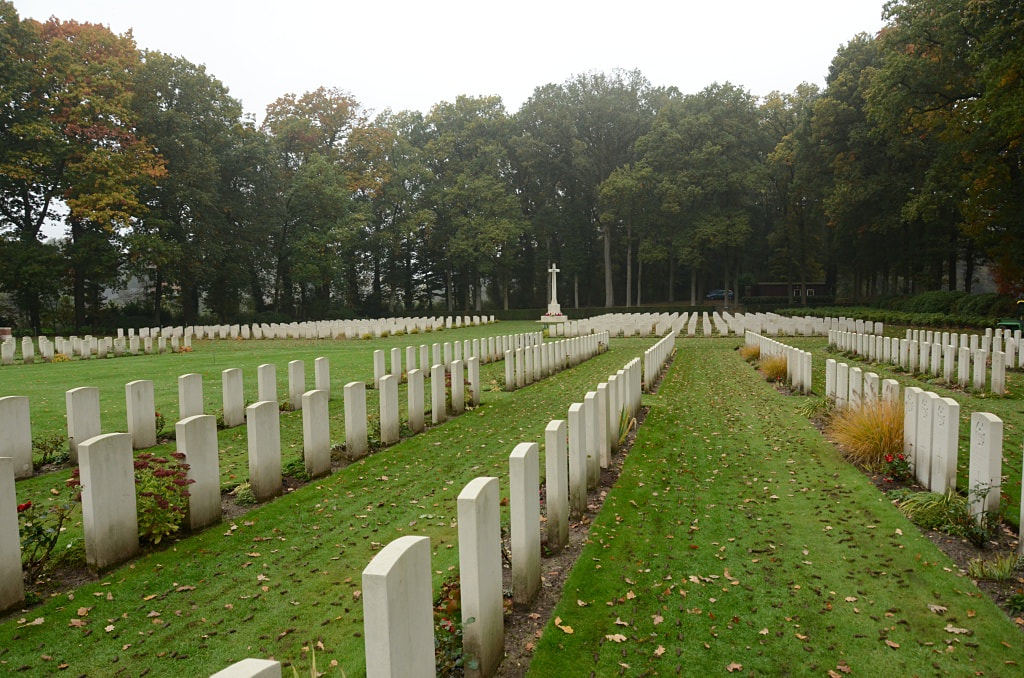 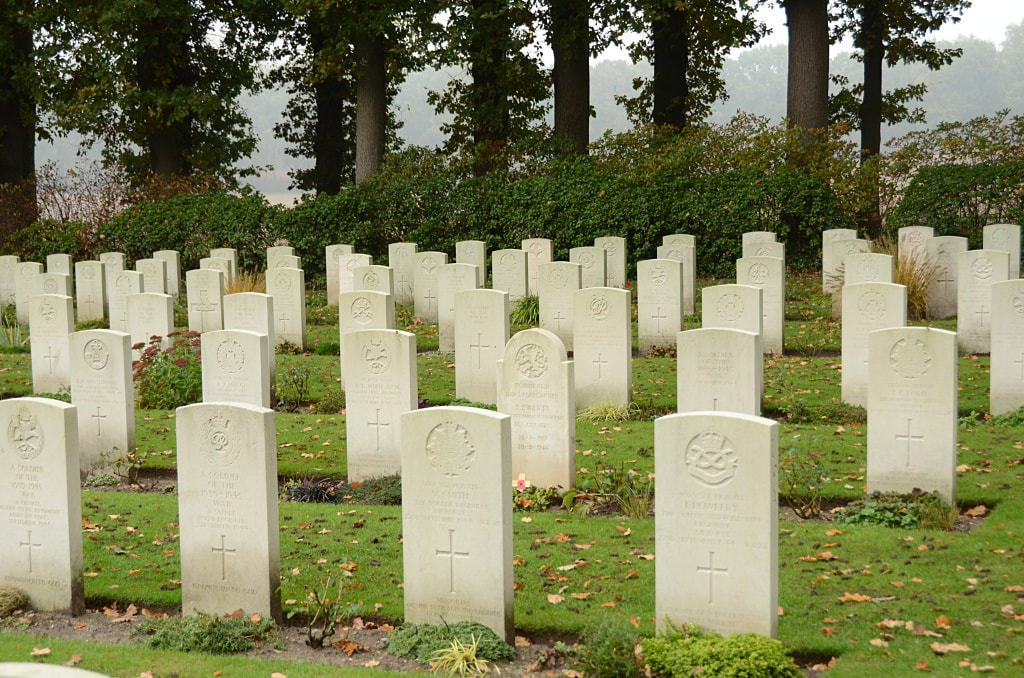 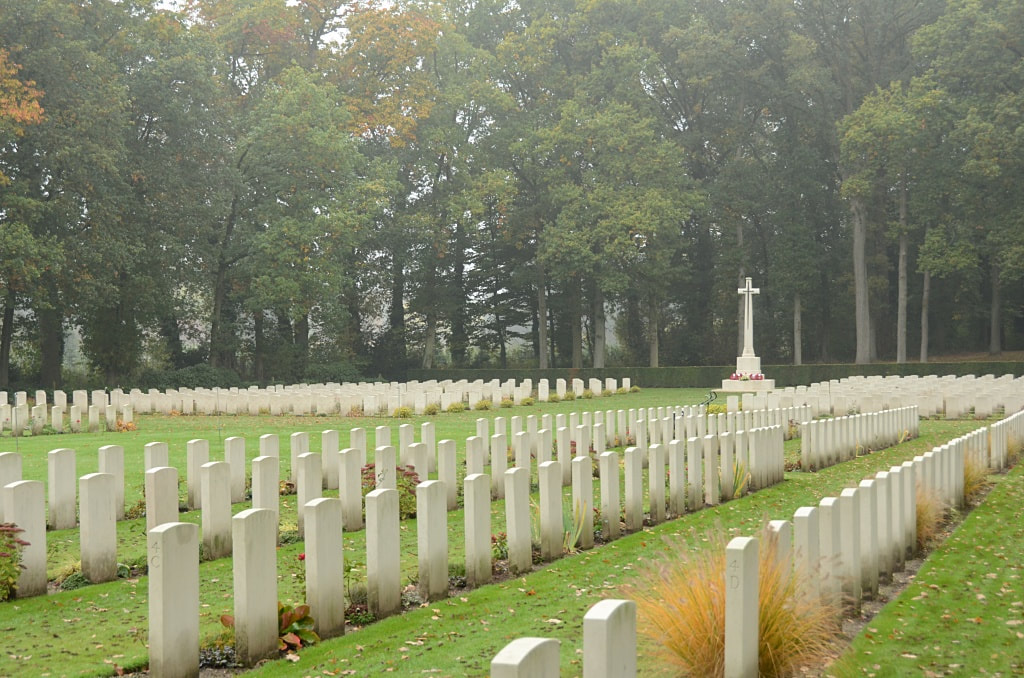 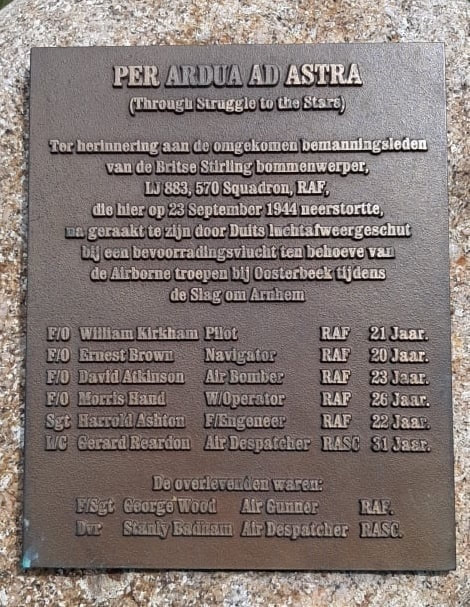