Annequin is a village in the Department of Pas de Calais, some 6 kilometres east of Bethune on the N41.
​

The Communal Cemetery contains on the left or South-West side of the central path the graves of eight soldiers from the United Kingdom who fell in 1915 and 1916 and one soldier of the Queen's Own Cameron Highlanders who fell in 1940. 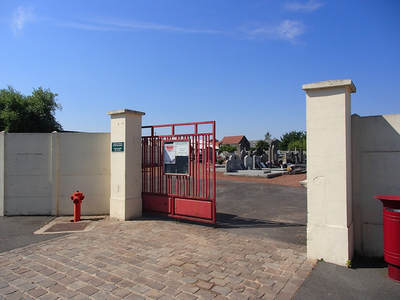 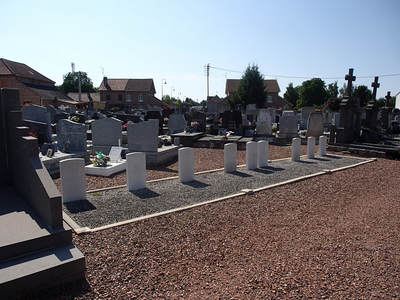 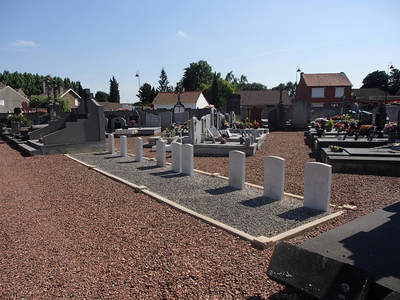 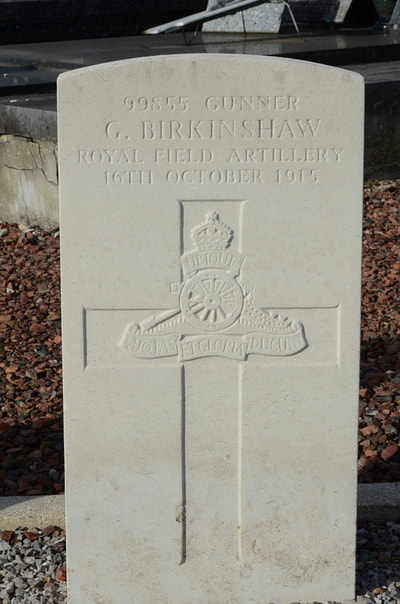 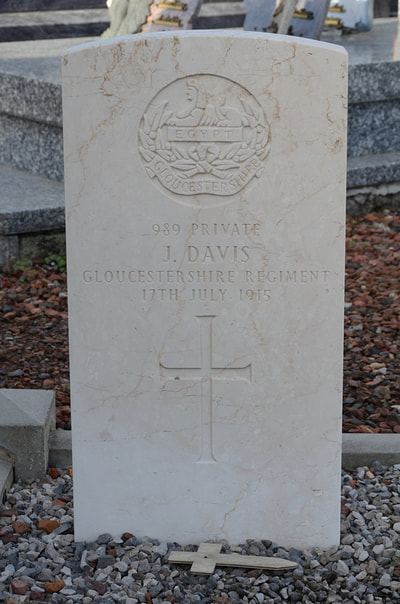 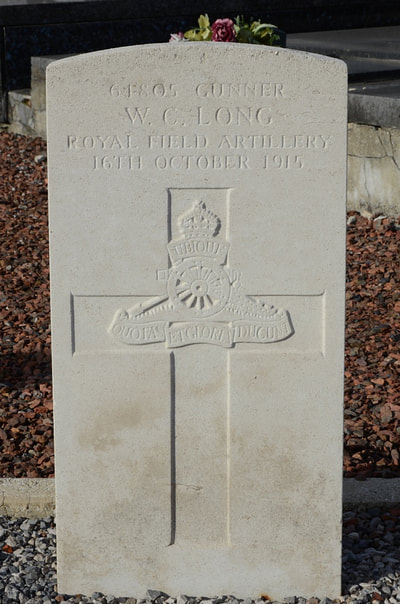 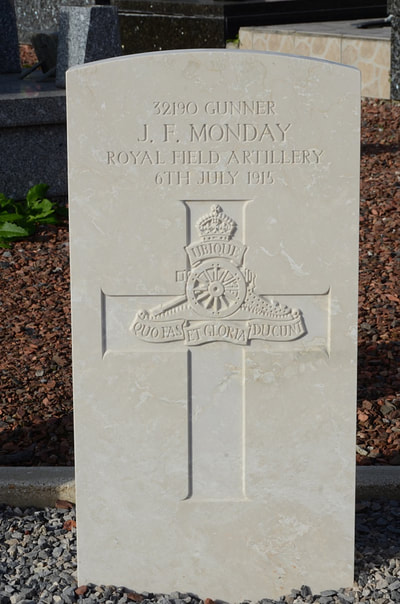 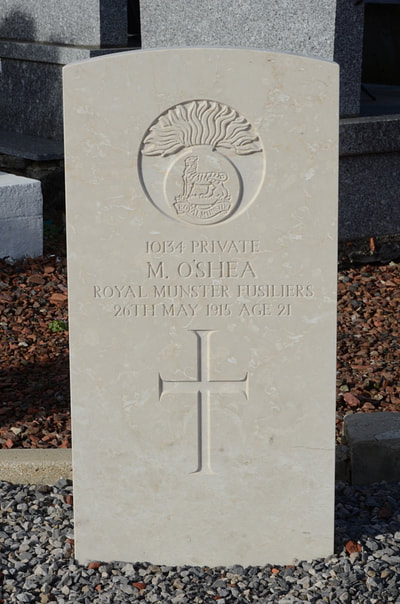 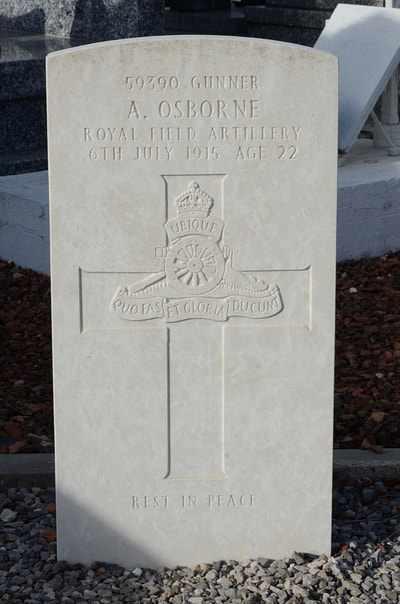 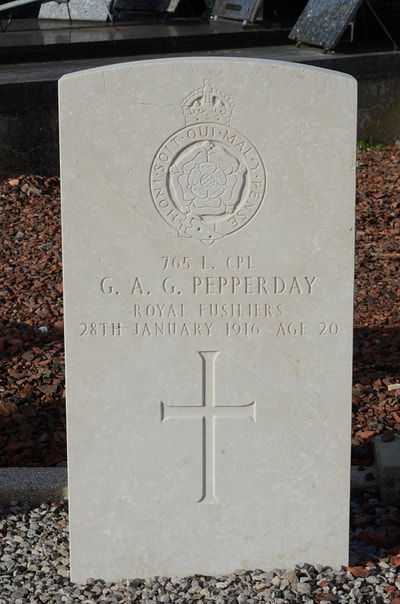 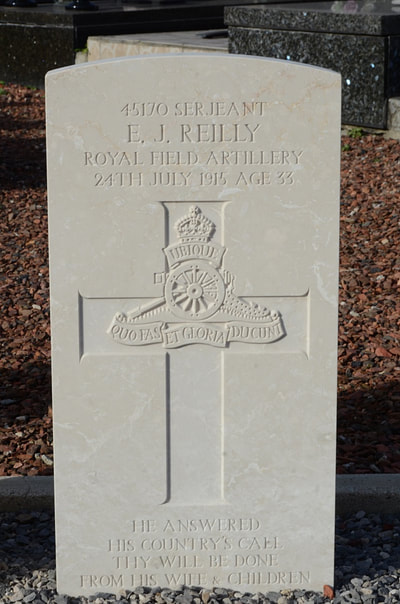 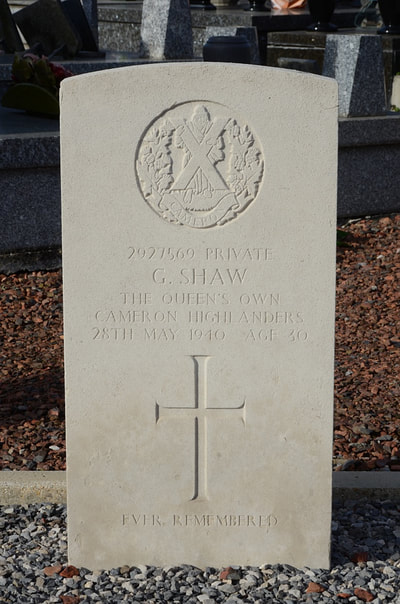 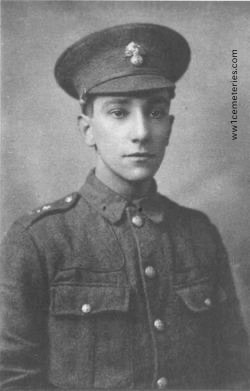