Annappes is a suburb of Villeneuve d'Asq, a town situated 7 kilometres east of Lille. The churchyard is behind the church on the Rue St Jean Baptiste de la Salle. 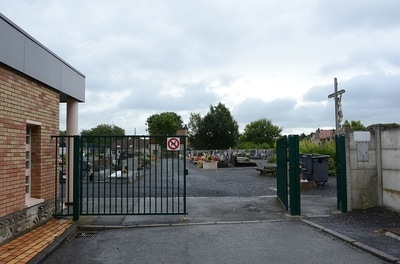 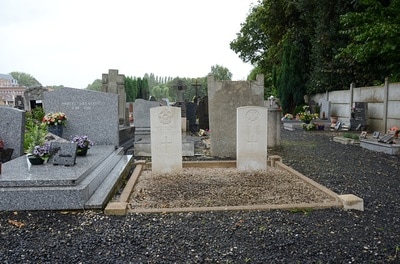 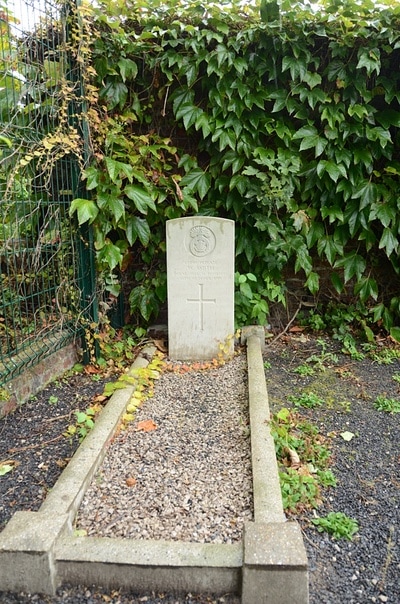 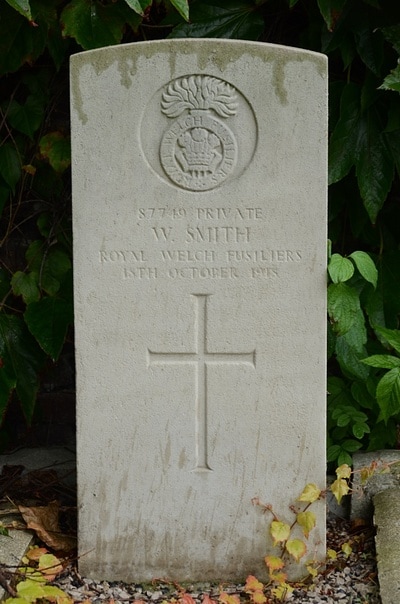 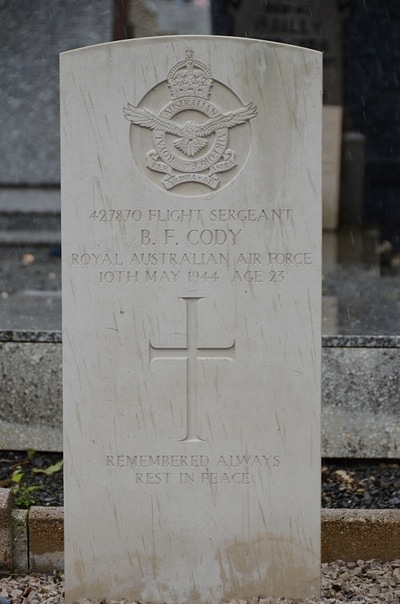 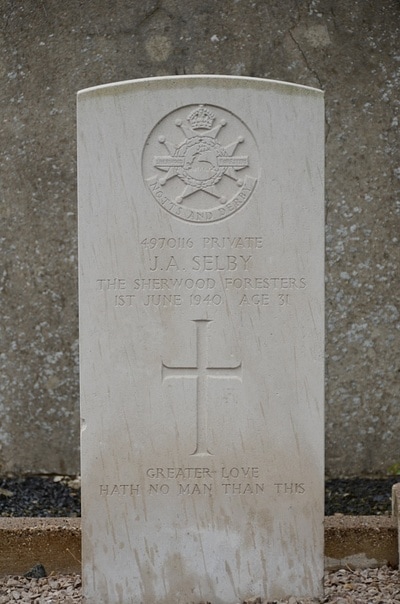 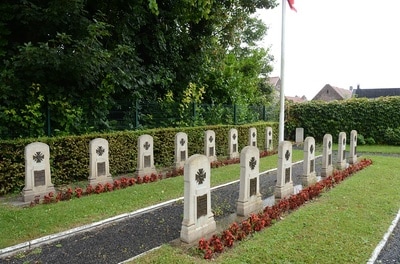 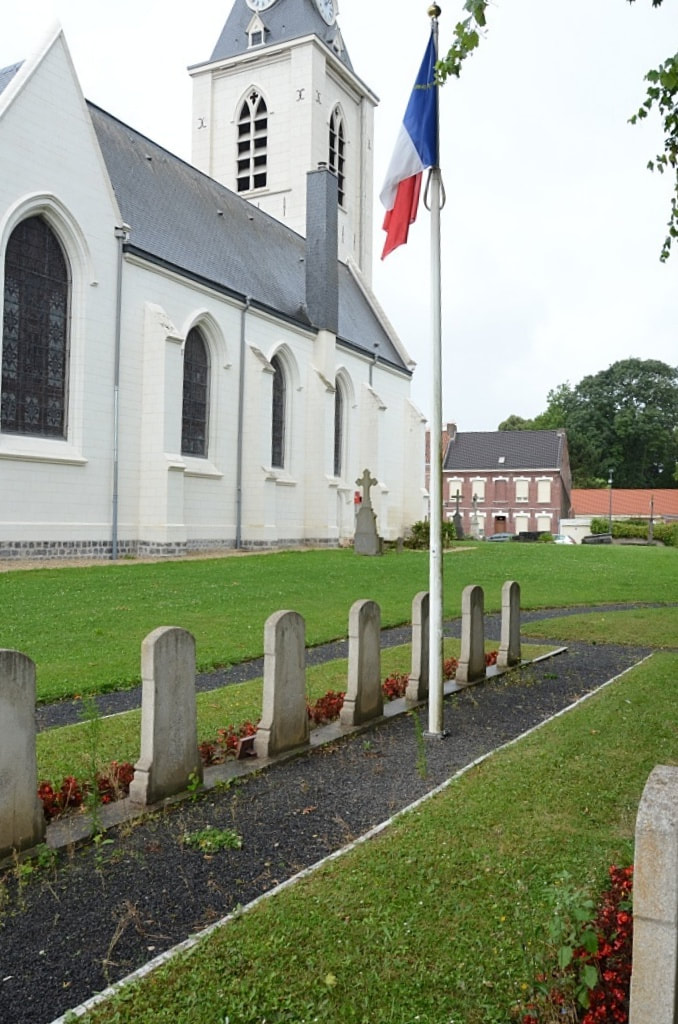