Andeville is a village and commune 21 kilometres south-east of Beauvais, and 4 kilometres north-east of Meru.

The graves of 2 soldiers of the South African Forces adjoin the graves of 16 members of the French Resistance, all of whom lost their lives on the same day. 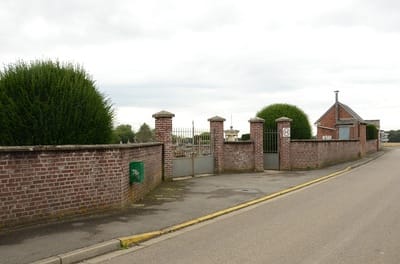 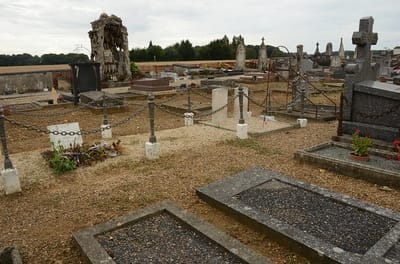 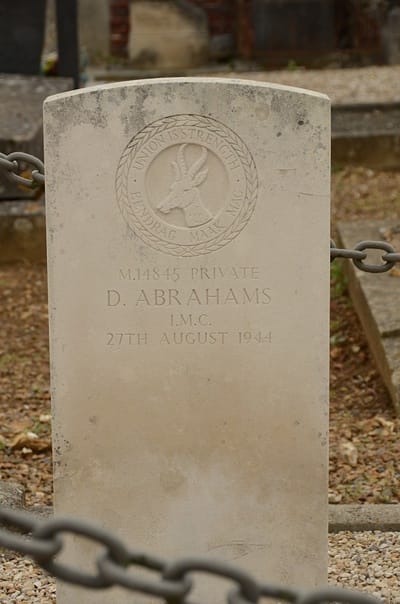 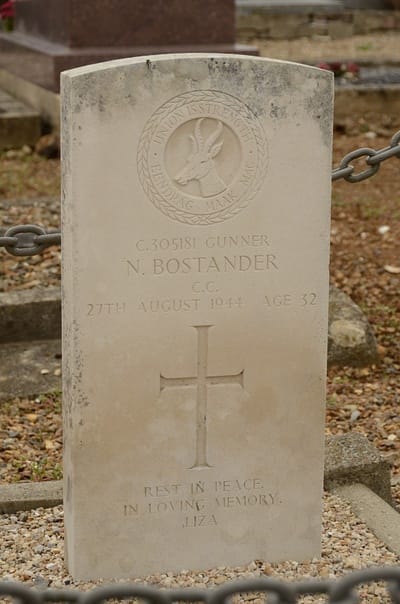