Amersfoort is a town 50 kilometres south-east of Amsterdam. The cemetery is about 2.5 kilometres from the railway station. The address is : Dodeweg 31, 3832 RE Leusden.

Please note that this cemetery closes at 16.00hrs.

More than 400 casualties of the First and Second World War are buried at Amersfoort (Oud Leusden) General Cemetery, known locally as ‘Rusthof’.

The Commonwealth plot contains the graves of 1 soldier and 143 airmen from the UK, 60 Canadian airmen, 11 Australian airmen, 13 New Zealand airmen and 6 Polish airmen making a total of 234 burials of which 12 are unidentified. Most were killed en route to or from bombing raids over Germany. 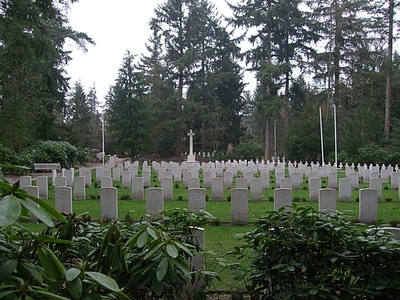 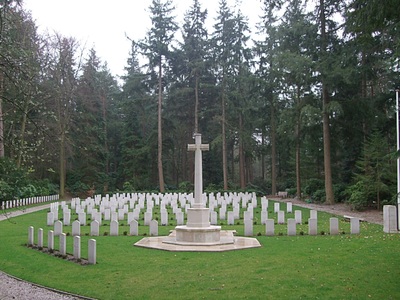 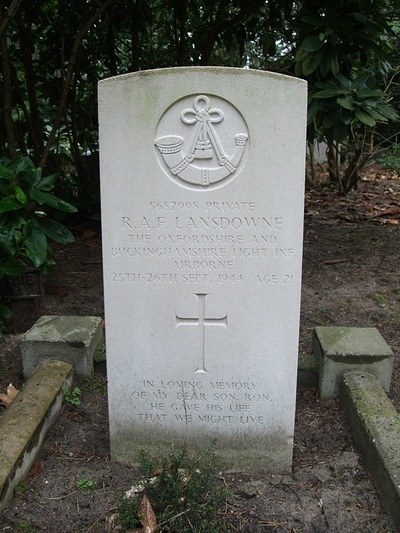 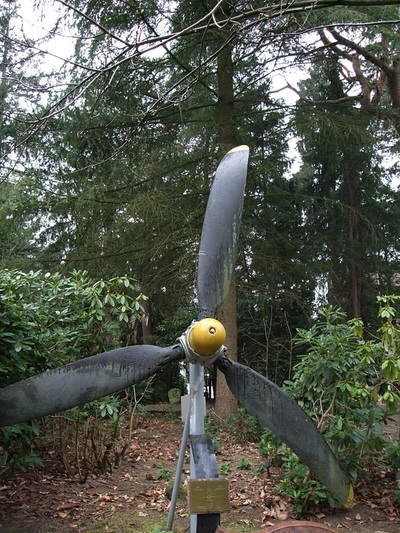 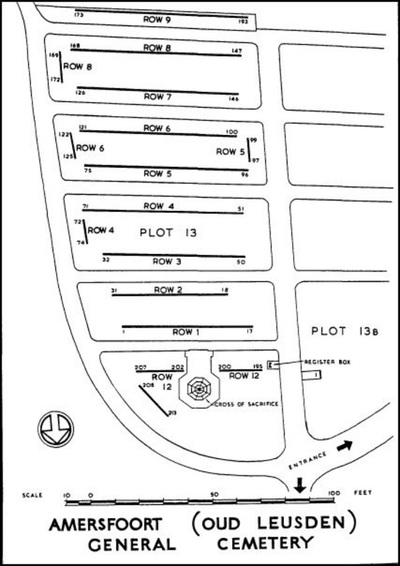