Harare (Pioneer) Cemetery is a large town cemetery in which there are two separate plots, both marked by a Cross of Sacrifice.

From Unity Square (town centre) proceed 200 metres on 2nd Street and turn right into Jason Mayo Avenue. Proceed for 2 kilometres keeping to the right, and turn left at the lights into Rotten Row. Proceed for a further 2 kilometres, passing over a large flyover. At the crossroads turn right and the entrance to the Cemetery will be found 200 metres further along on the right. 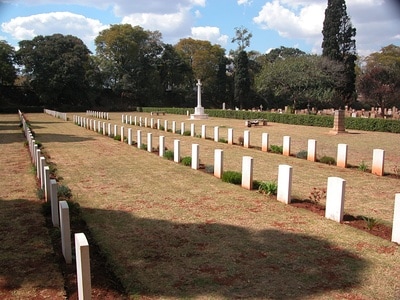 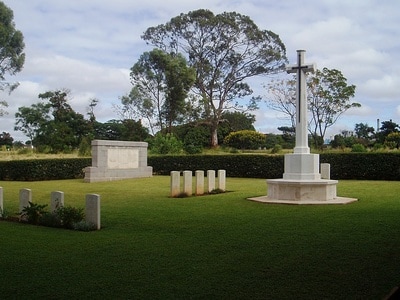 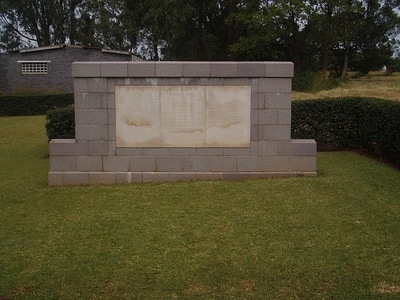