The village of Vladslo is about 5 kilometres north-east of the town of Diksmuide (formerly Dixmude), off the N35 road which runs between Diksmuide and Lichtervelde. Driving from Diksmuide follow the N35 to to the village of Esen. In the village turn left up Vladslostraat to Vladslo. As you come into the village the church is on the left. The grave is located through the main entrance, then immediately turn left and take the second path on the right. The single war grave is the fourth grave on the right.

Vladslo Churchyard contains the grave of one Commonwealth airman of the Second World War. 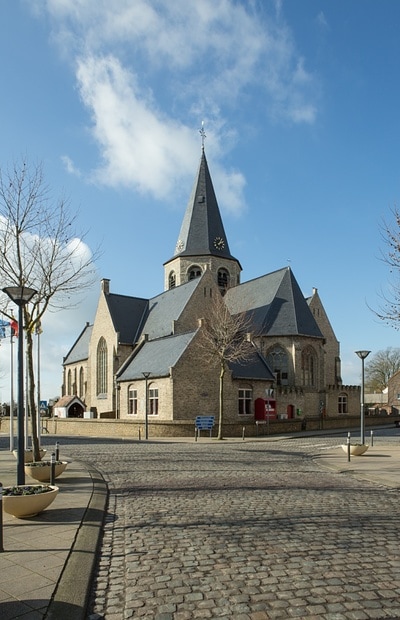 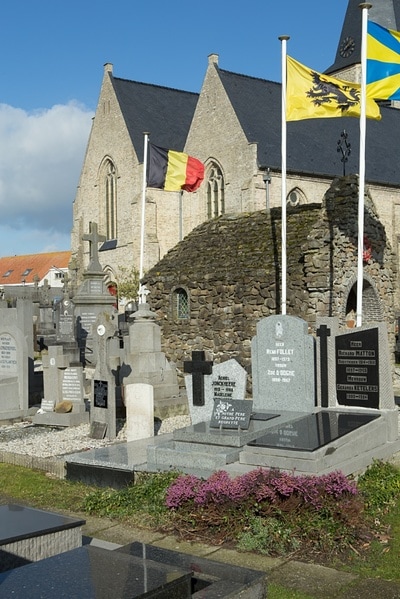 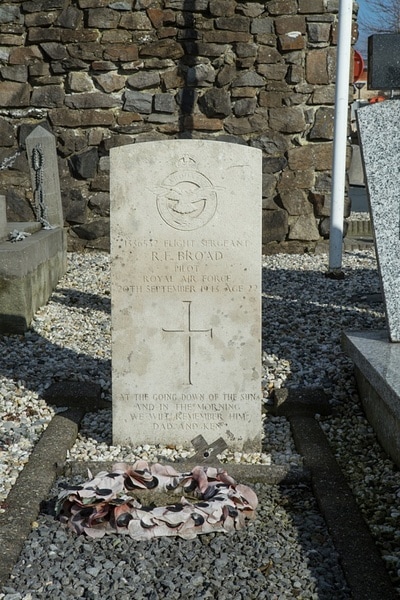