Villers-sous-Prény is a village and commune nearly 33 kilometres north-west of Nancy and 52 kilometres South East of Verdun. In the churchyard, east of the church, are the graves of four airmen. 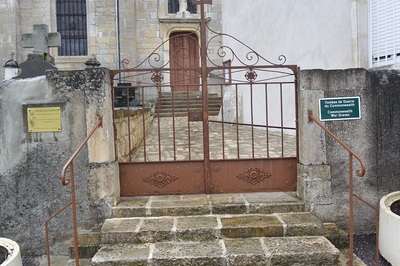 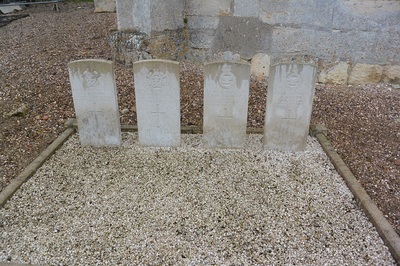