The five British graves are in the plot known locally as "des Enfants du Pays", which was specially created for the graves of servicemen belonging to local families, whose remains were brought from other burial places at the request of their relatives. Here lie three soldiers and two airmen from the United Kingdom killed during the 1939-1945 War. The soldiers are not identified. 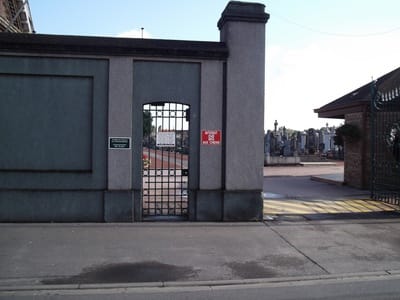 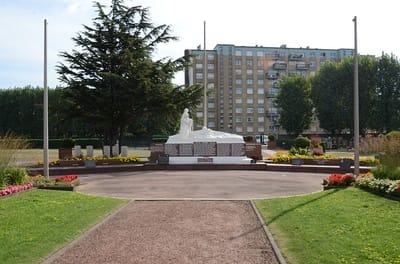 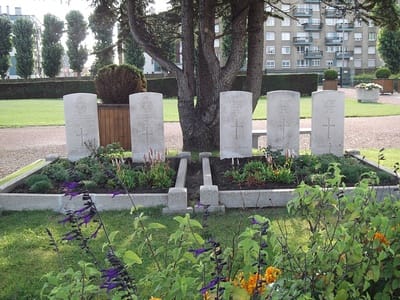 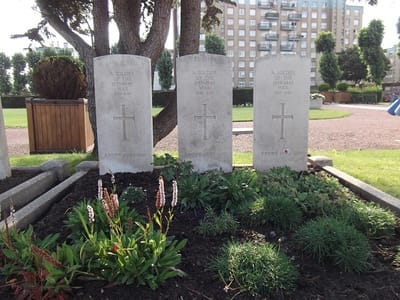 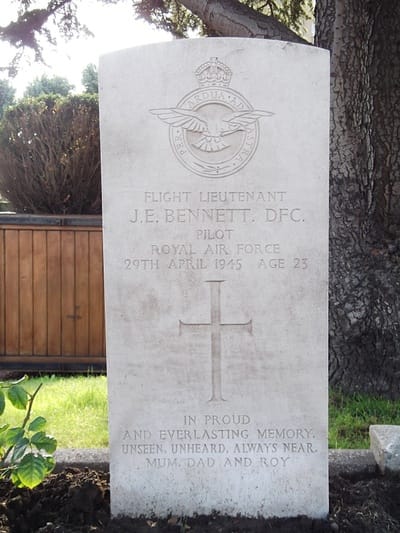 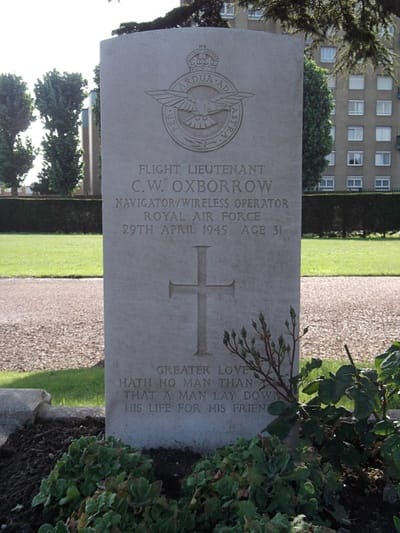