St. Léger-aux-Bois is a village and commune 24 miles 38 kilometres) east-south-east of Dieppe, and 2.50 miles (4 kilometres) east-south-east of Foucarmont. This is a village on the N.28 Rouen-Abbeville road, between Neufchatel-en-Bray and Biangy-sur-Bresle. The nearest railway stations are at these two towns, on the Dieppe-Paris and the Le Treport-Paris lines respectively. There is a bus service between Neufchatel-en-Bray and Blangysur-Bresie which passes through Fourcarmont, where taxis are available. The communal cemetery is on the north-west side of the village, and lies on the north side of the N.320 road from St. Leger-aux-Bois to Foucarmont.

​Towards the north-west corner of the cemetery is the collective grave of 4 officers of the Royal Air Force. 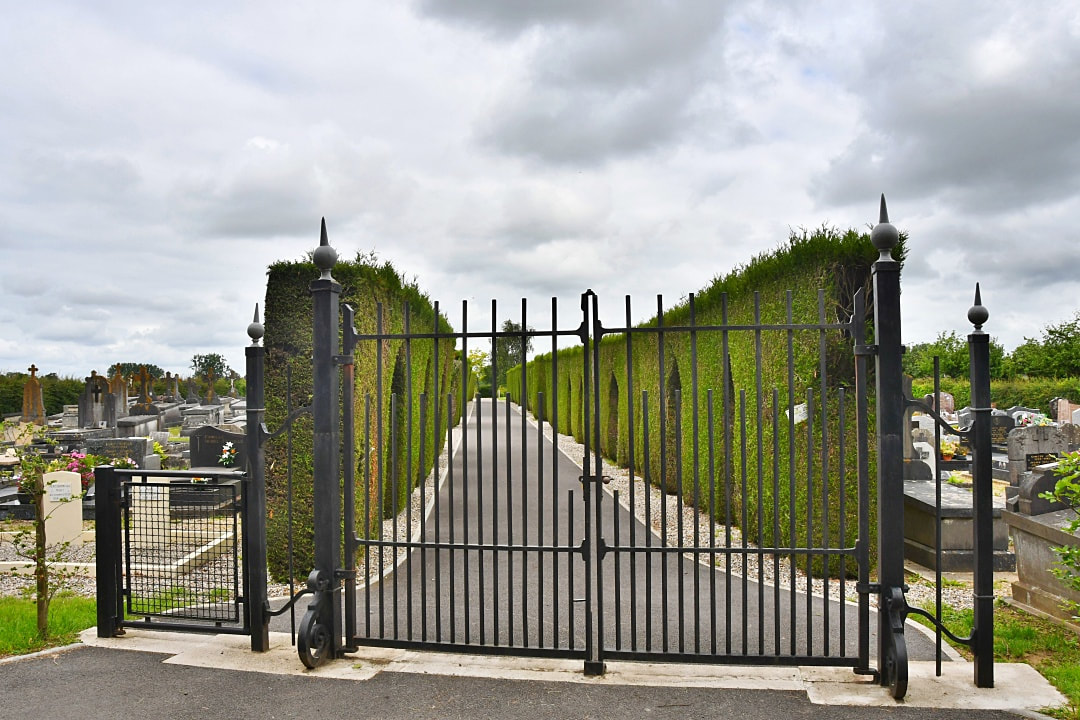 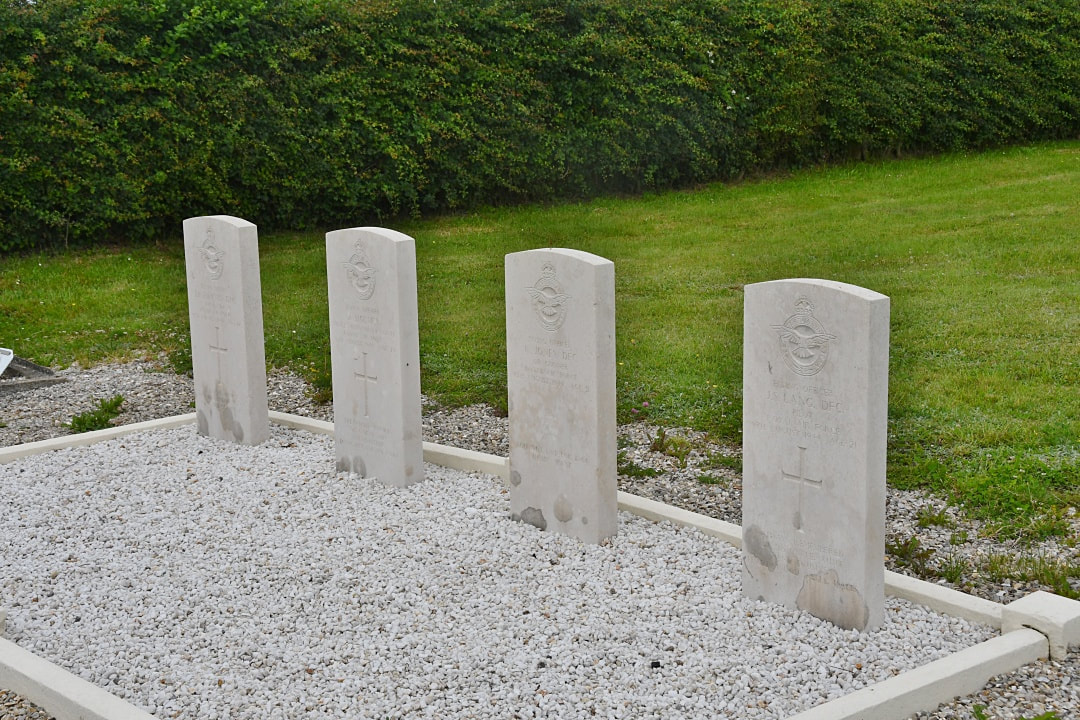 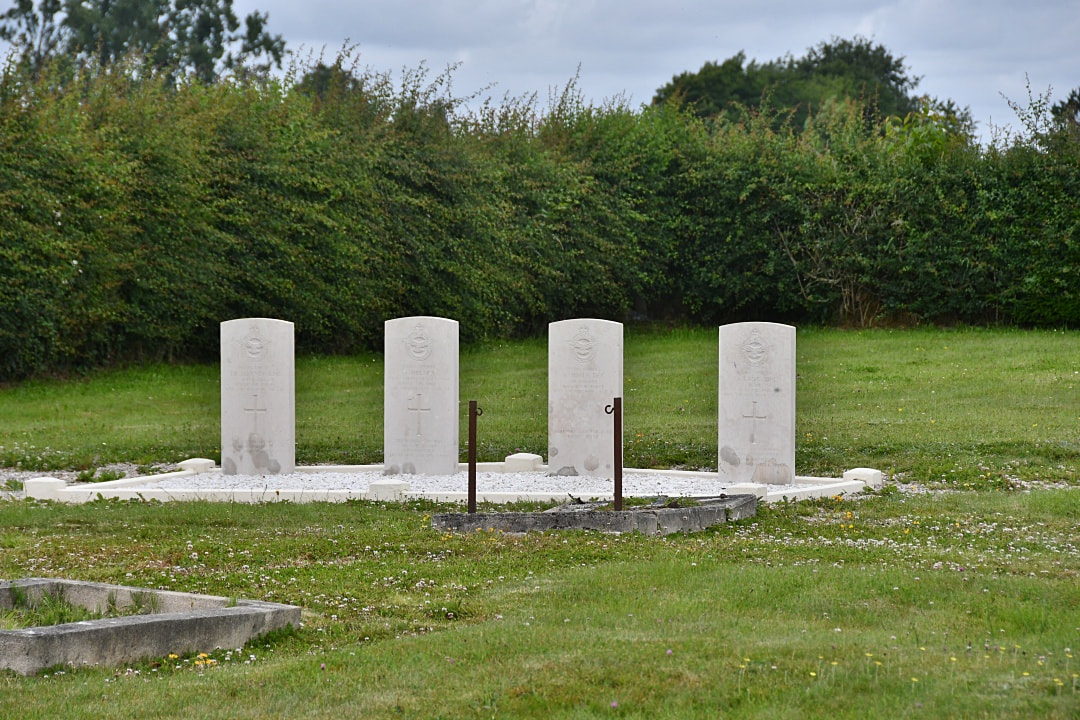 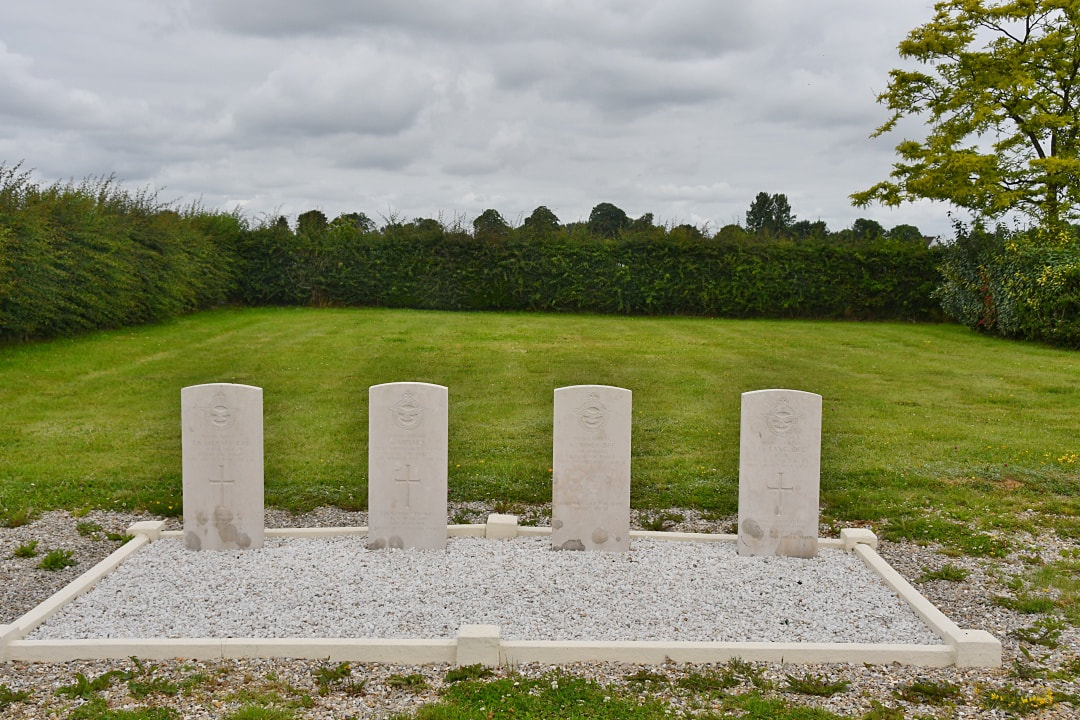 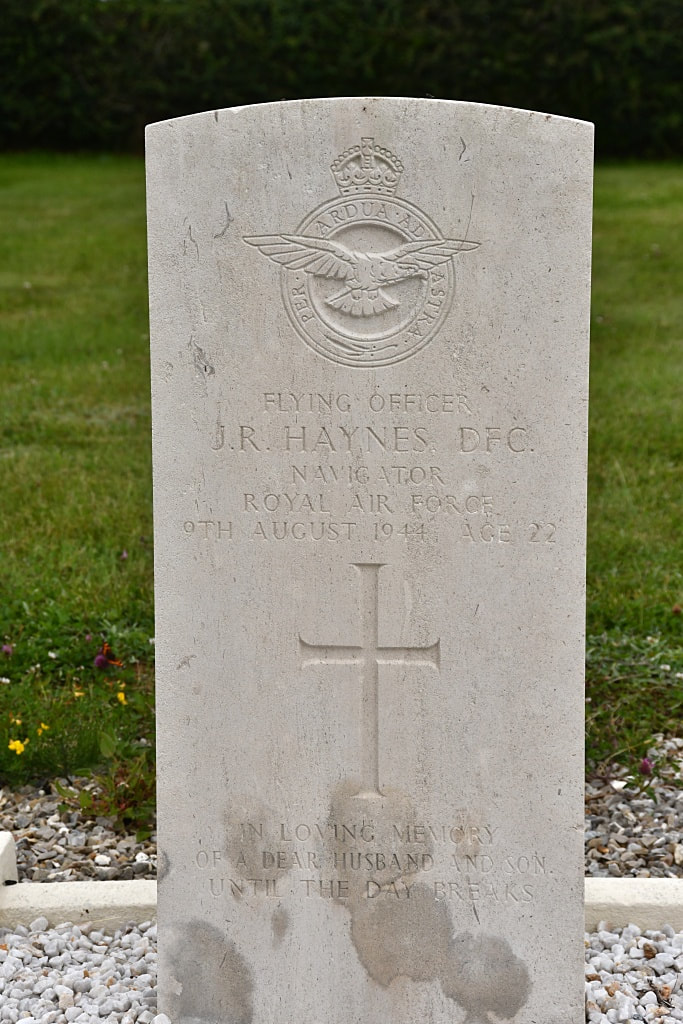 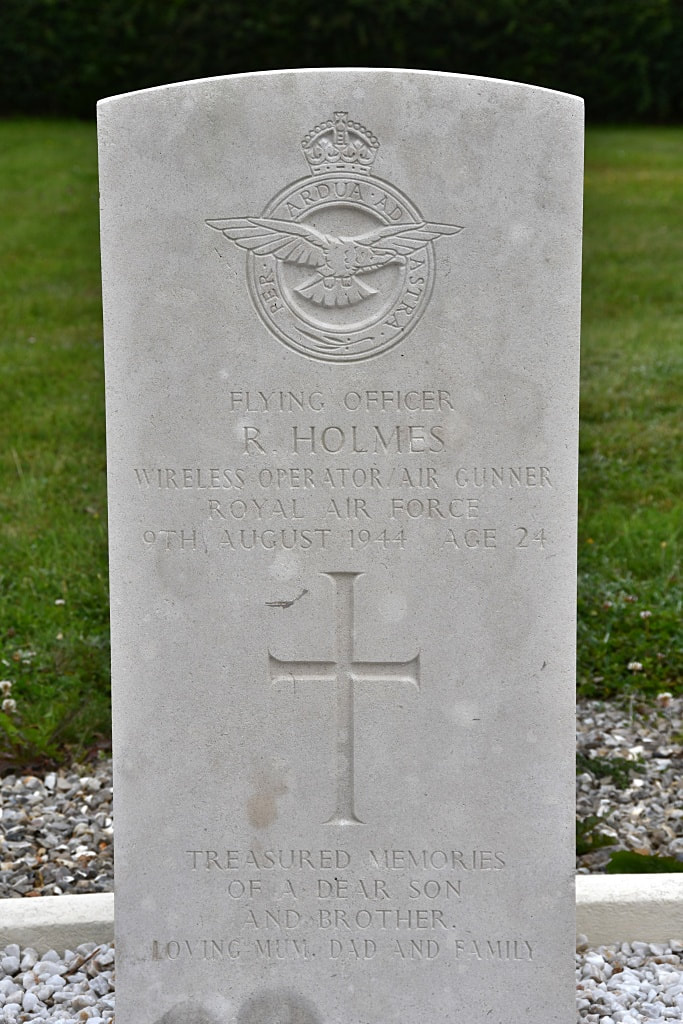 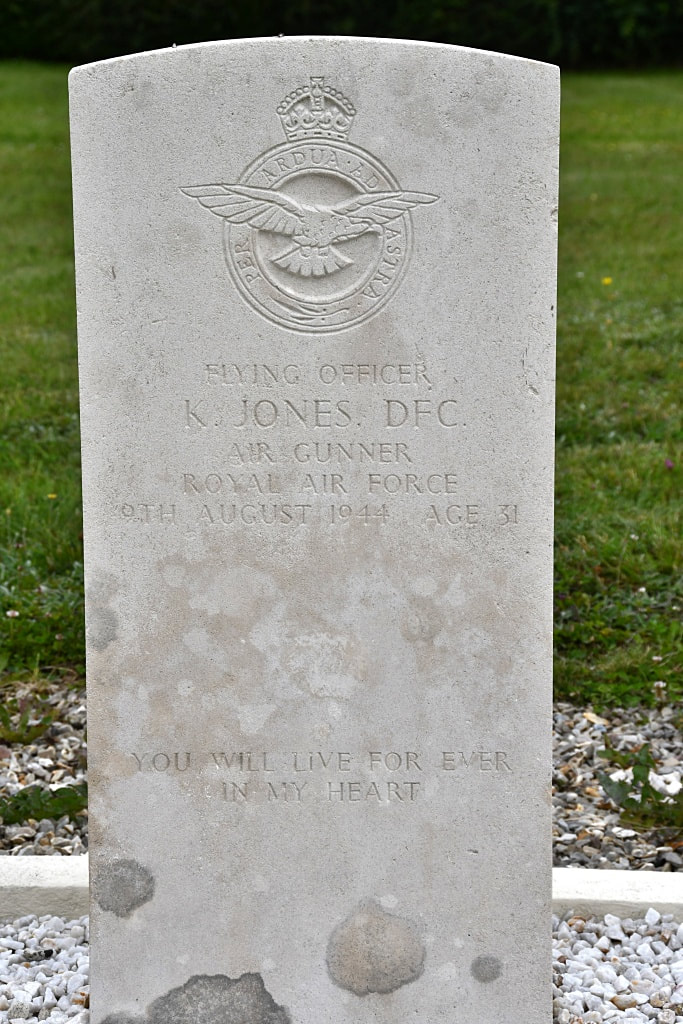 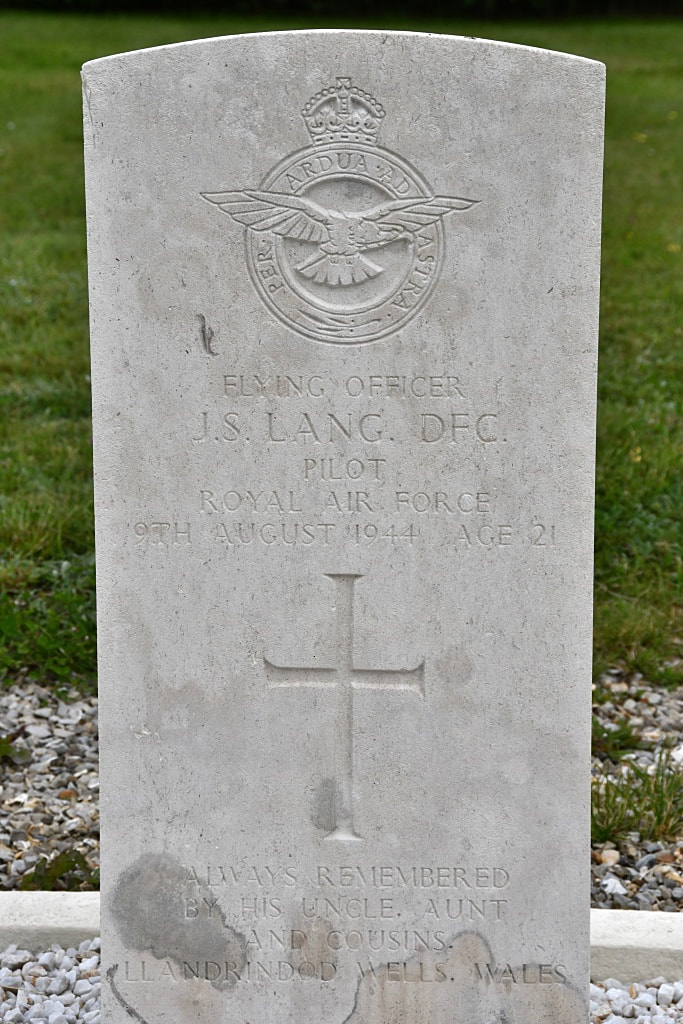 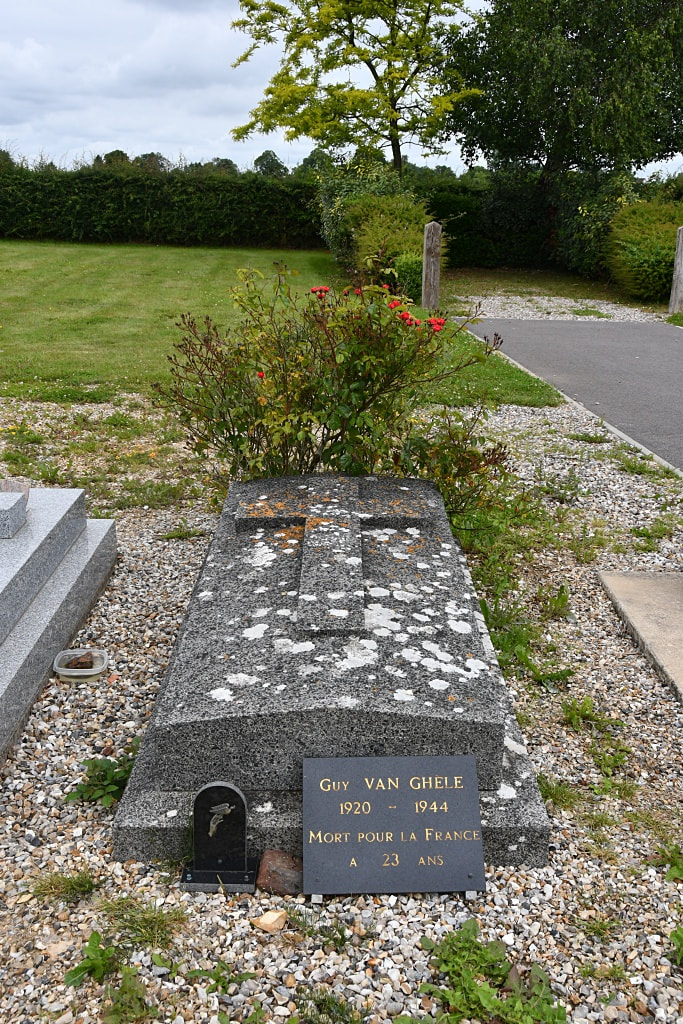 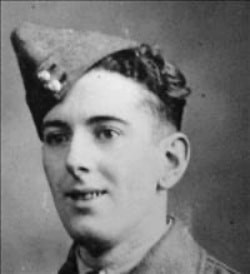 Son of Leonard and Lillian Holmes, of Gainsborough, Lincolnshire.

His headstone bears the inscription "Treasured Memories Of A Dear Son And Brother. Loving Mum, Dad And Family"