Séris is a village and commune some 14 miles (23 kilometres) north-east of Blois. The communal cemetery is south-east of the village at the junction of the roads to Mer and Avaray.

​There are 4 Commonwealth burials of the 1939-1945 war here, west of the entrance and north of the war memorial against the wall. 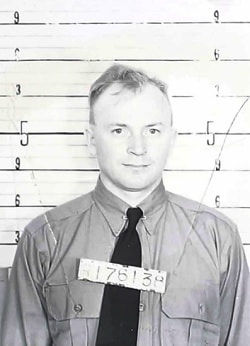 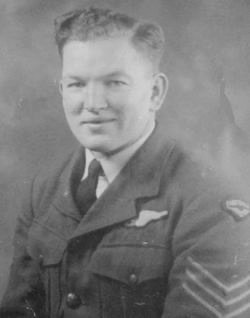 His headstone bears the inscription "Not Just To-Day But Every Day In Silence We Remember You. Our Son "Jim"