There are eight burials on four headstones. There is a rather modern monument at the crash site. All the airmen died on the 15th August 1943. 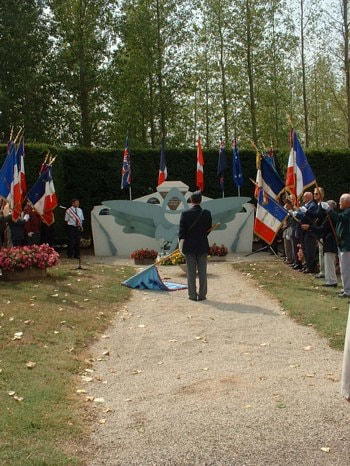 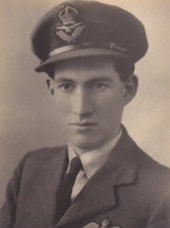 Son of Seymour B. O'Hara, and of Dorothy Warren O'Hara, of Toronto, Ontario, Canada.
Coll. Grave.