Rhône American Cemetery is in the city of Draguignan, France, located 40 miles west of Cannes and 16 miles inland from Frejus.

Travel via Car
The cemetery can be reached from Paris, Marseille, St. Raphael or Nice via toll Autoroute A6/A7/A8 by taking the Le Muy exit onto highway D1555 to Draguignan.

From Cannes the cemetery is best reached via Autoroute A8. It also may be reached via Grasse on highway N-85 and D-562, or highway N-7 via Frejus and Le Muy or Les Arcs to Draguignan.

Travel via Train
Trains from Cannes, Marseille and Paris stop at St. Raphael, where taxis and bus services are available. Some trains stop at Les Arcs, the closest train station to the cemetery. Bus and taxis are also available from this station. A taxi from Les Arcs train station will take approximately 15 minutes.

Travel via Public Transporation
The bus stop directly in front of the Rhone American Cemetery is Draguignan ‘Lycée J. Moulin’.

Lodging
​
Hotel accommodations in Draguignan is limited, but there are many hotels in St. Raphael, Cannes and other Riviera cities.

The site of the Rhone American Cemetery and Memorial in France was selected because of its historic location along the route of the U.S. Seventh Army's drive up the Rhone Valley. It was established on August 19, 1944 after the Seventh Army's surprise landing in southern France.
​
On 12.5 acres at the foot of a hill clad with the characteristic cypresses, olive trees, and oleanders of southern France, rest 860 of our military dead, most of whom lost their lives in the liberation of southern France in August 1944. Their headstones are arranged in straight lines, divided into four plots, and grouped about an oval pool. At each end of the cemetery is a small garden. On the hillside overlooking the cemetery is the chapel with its wealth of decorative mosaic and large sculptured figures. Between the chapel and the burial area, a bronze relief map recalls military operations in the region. On the retaining wall of the terrace, 294 names of the missing are inscribed. Rosettes mark the names of those since recovered and identified.

The cemetery was designed by Henry Tombs, 1956
​ 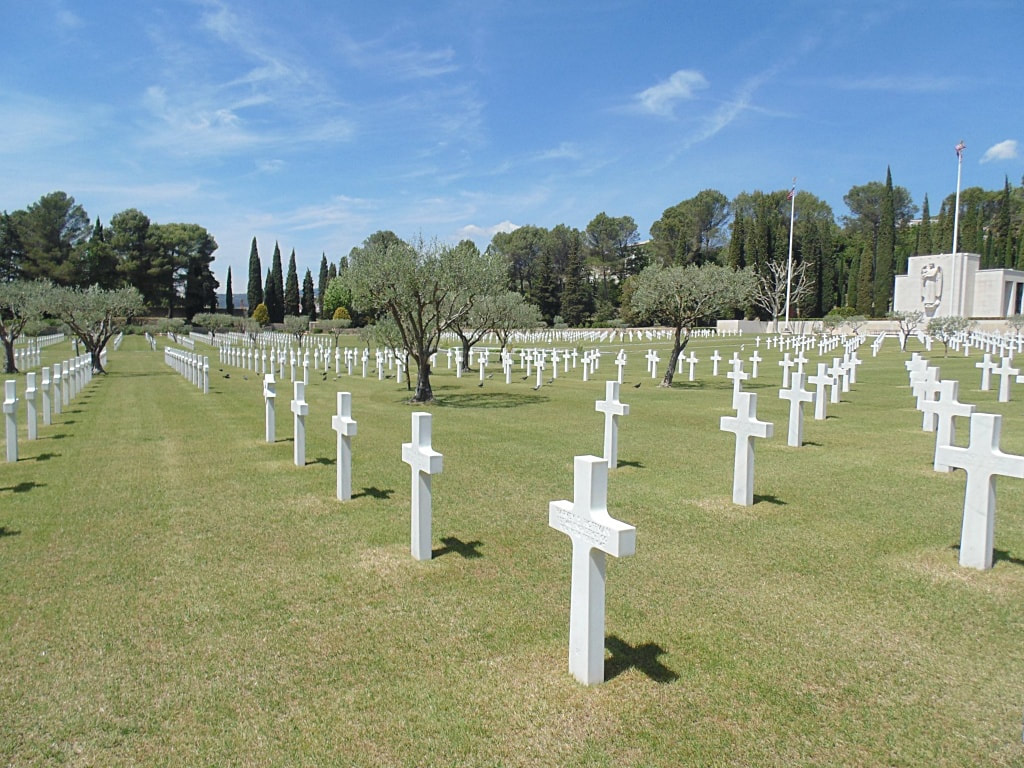 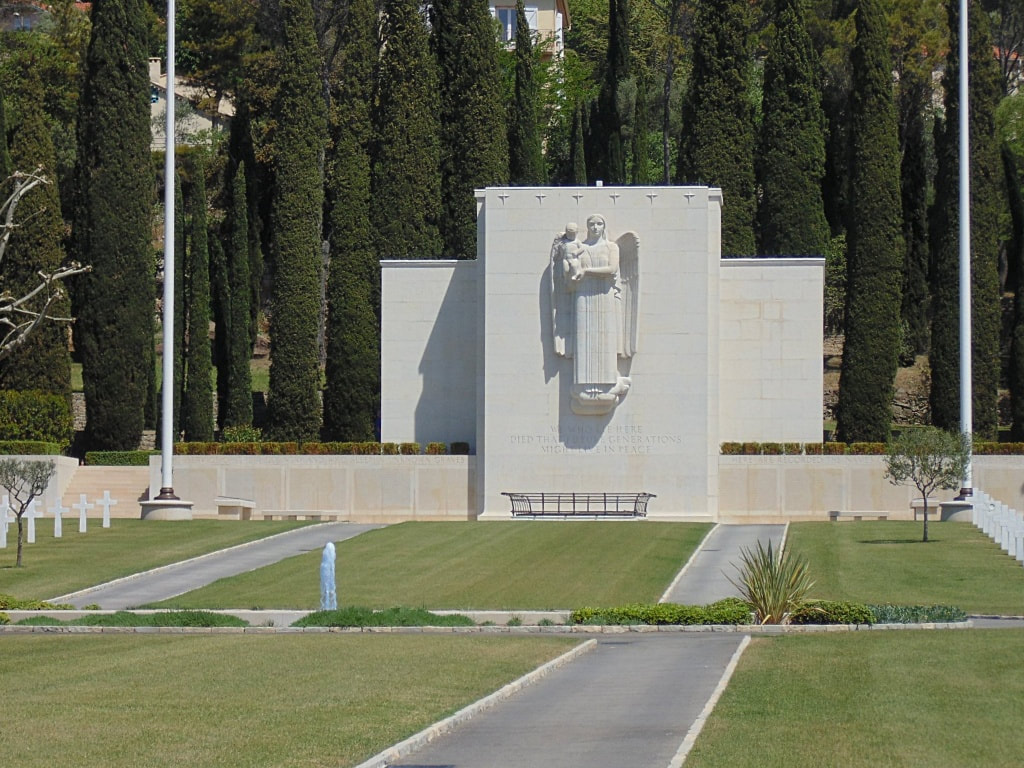 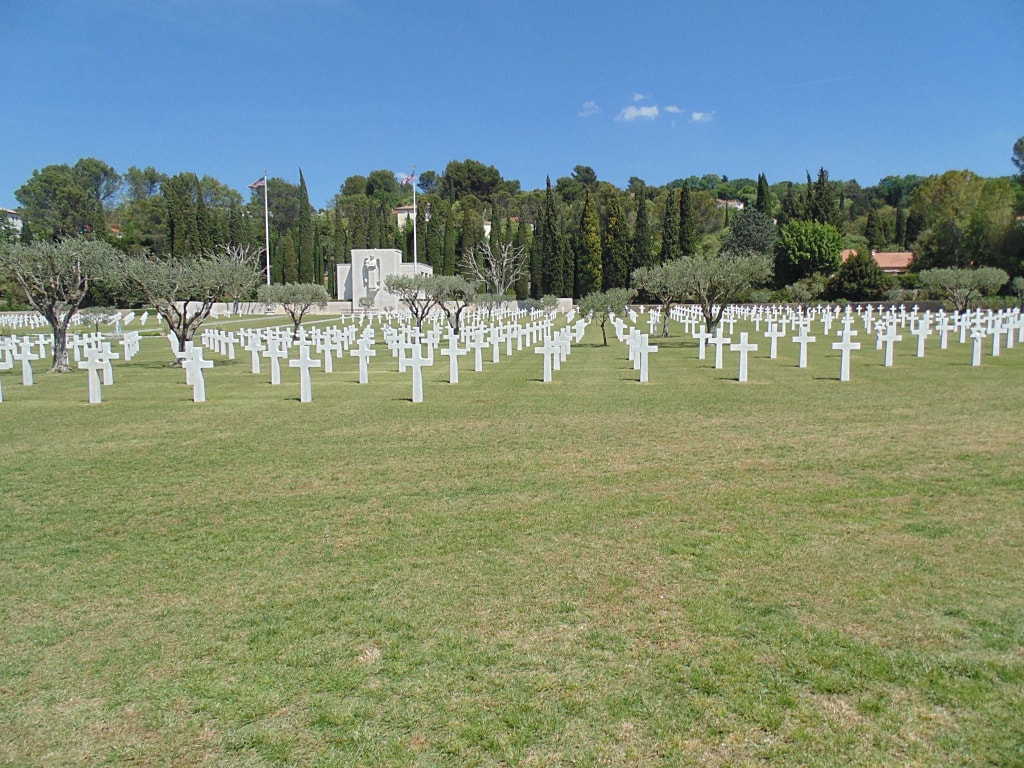 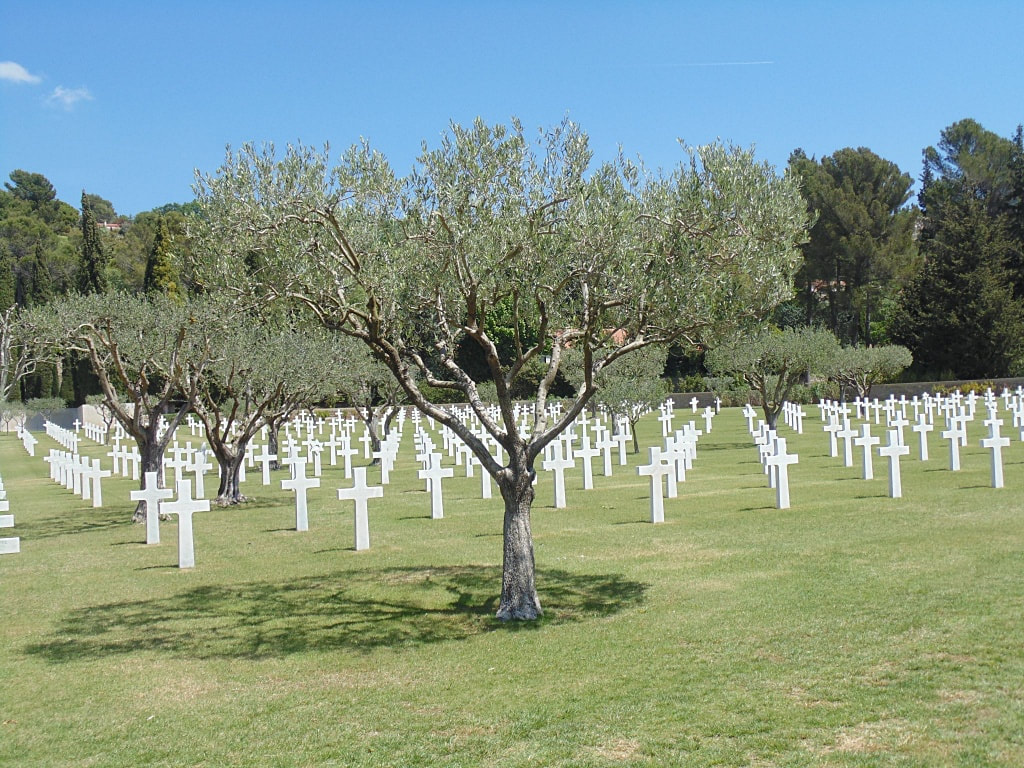 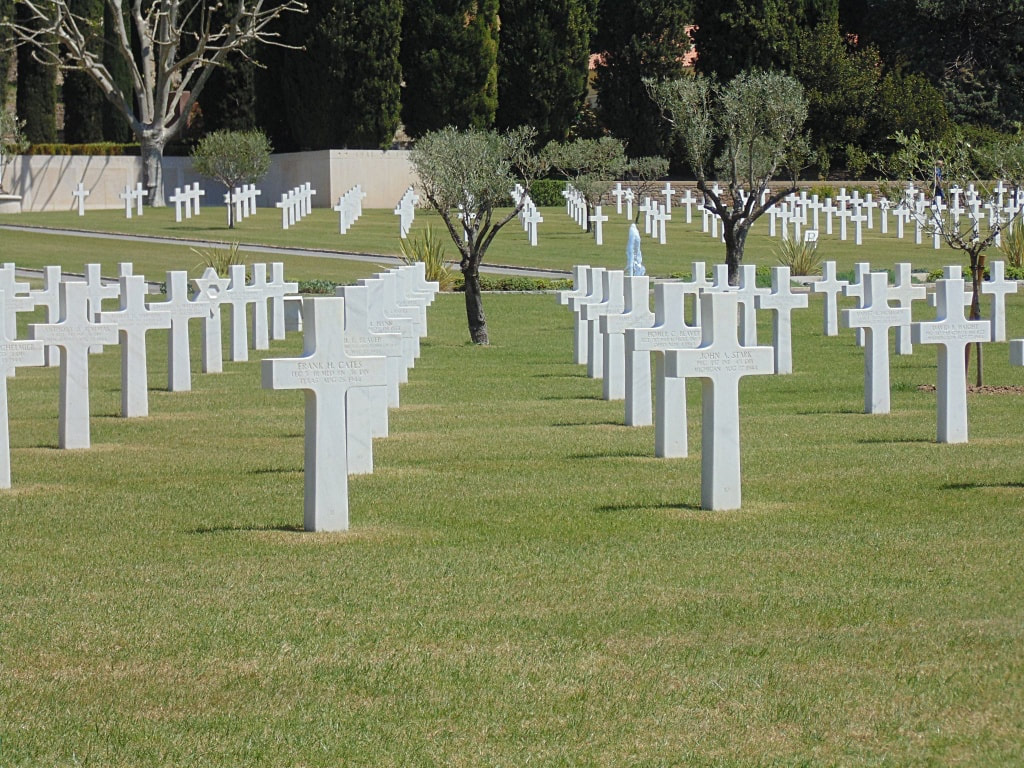 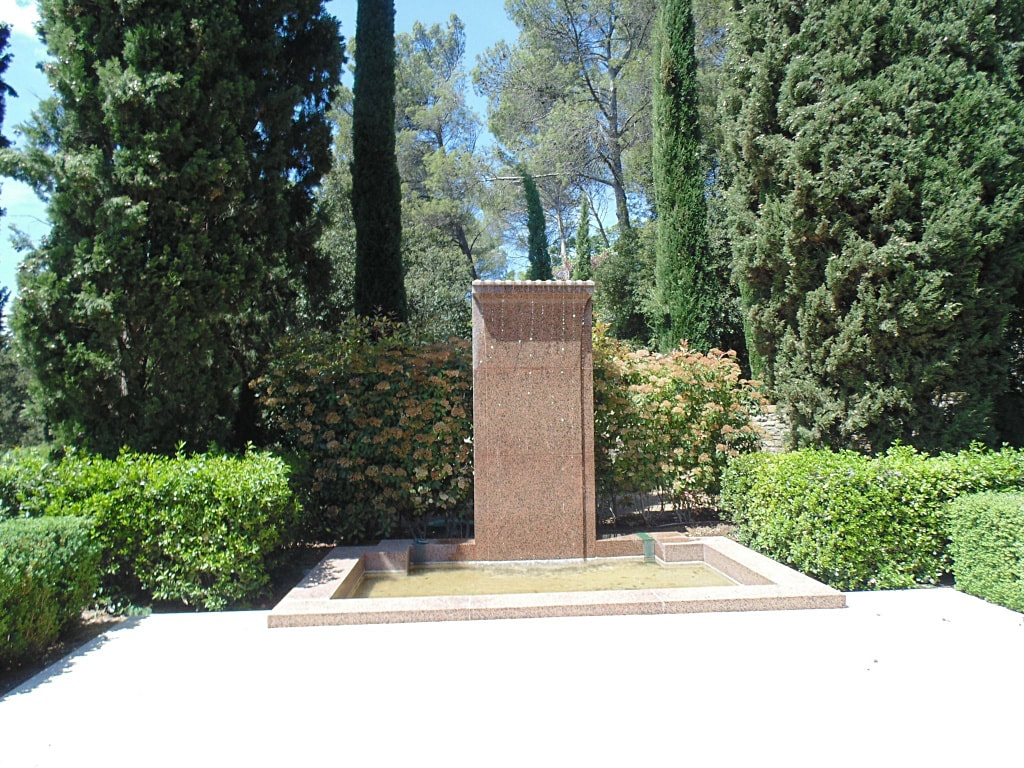 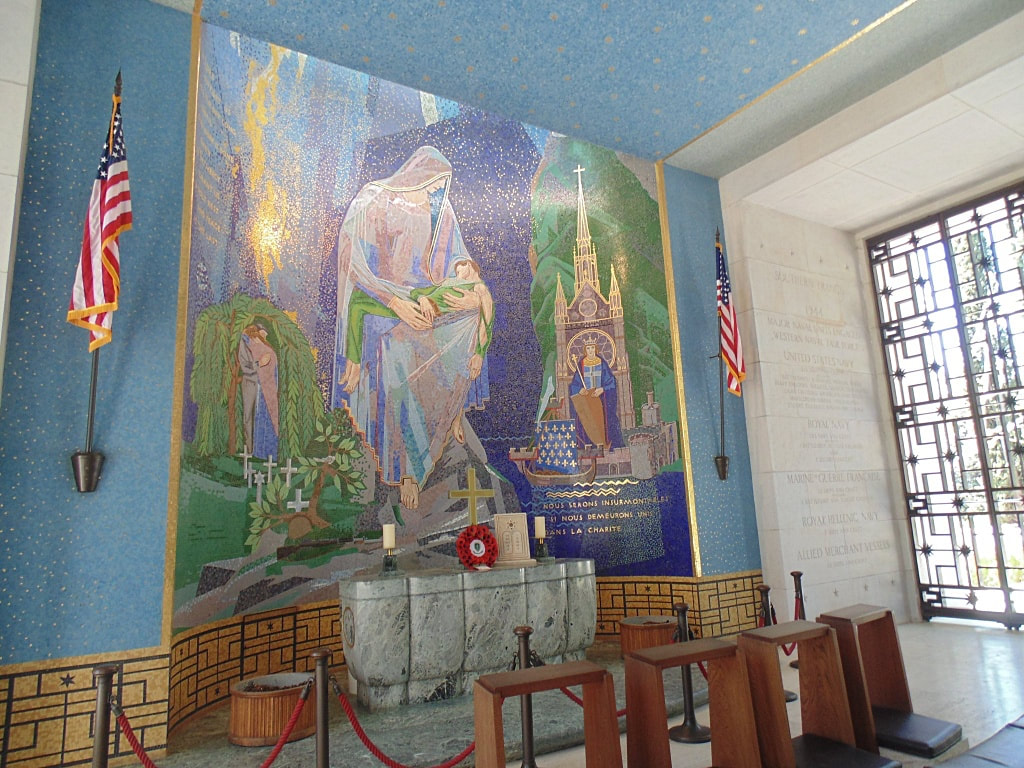 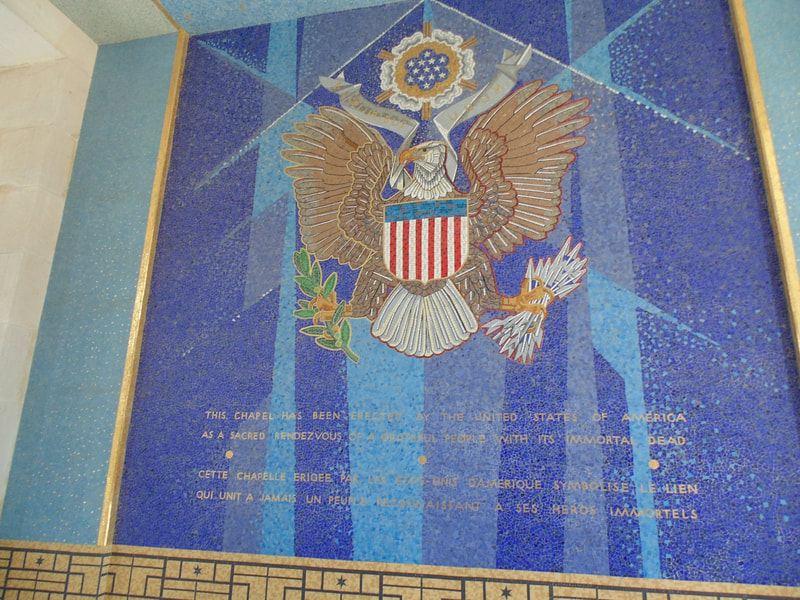 Images in this gallery © Nicholas Philpot 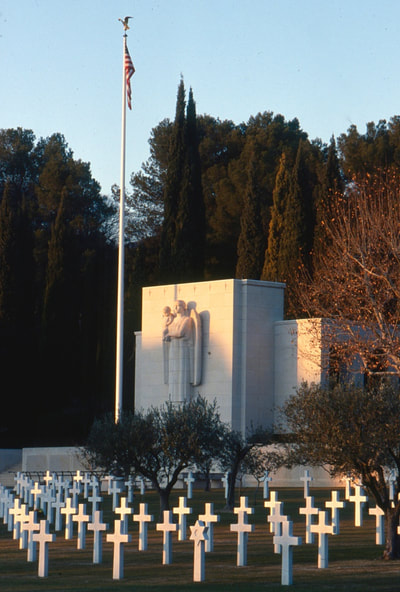 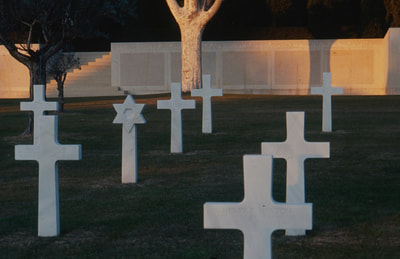 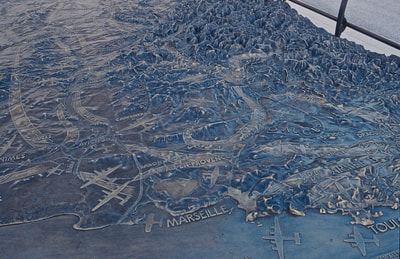