Fourdrain is a village and commune 8.75 miles (14 kilometres) north-west of Laon and 5 miles (8 kilometres) south-west of La Fere, a town on the N. 44 road between Laon and St. Quentin. The village is about 200 yards off this main road, and is most conveniently reached by taxi from Laon or La Fere. Both towns have good road and rail communications with Paris and the towns in the north of France. The communal cemetery is on the south-eastern side of the village, on a track leading to the woods. Some eight yards south-east of the entrance are the graves of four airmen. Three of them belonged to the Royal Air Force and one to the Royal New Zealand Air Force. 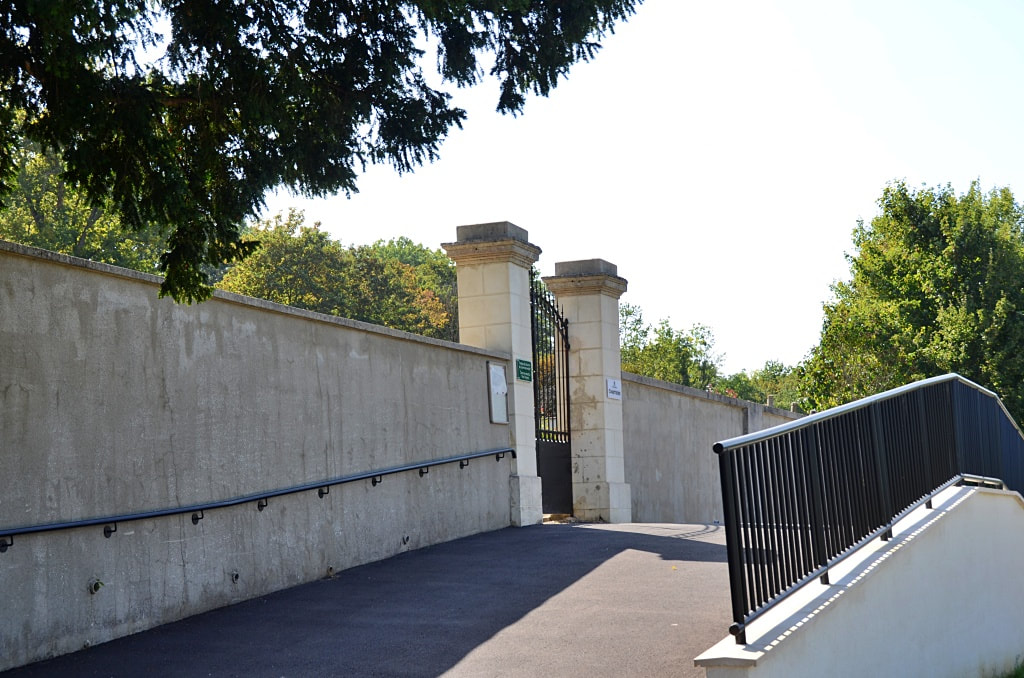 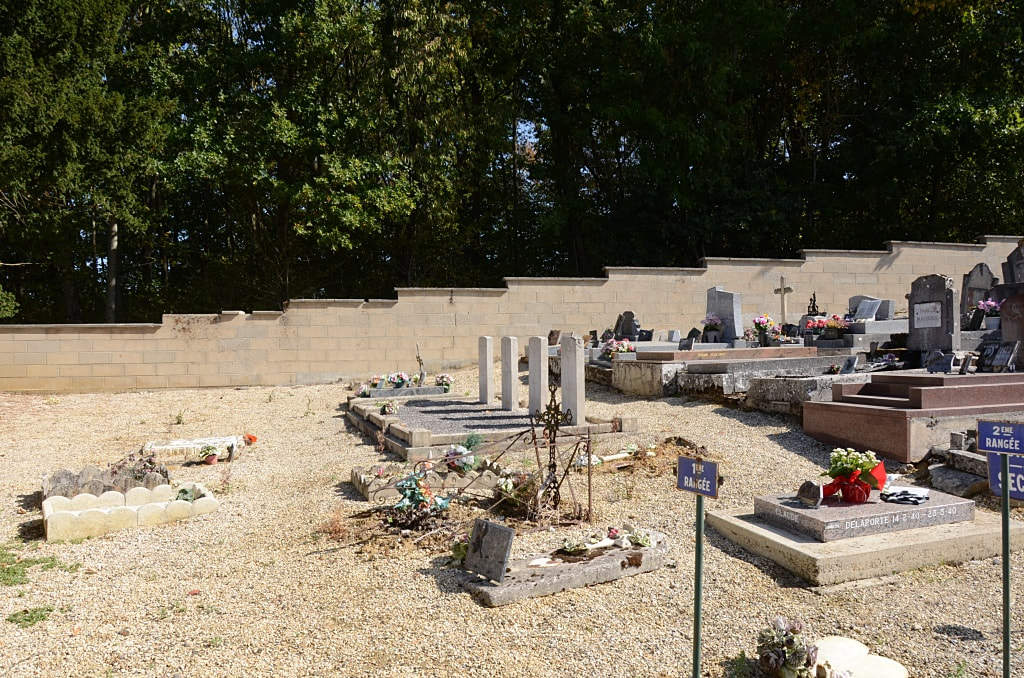 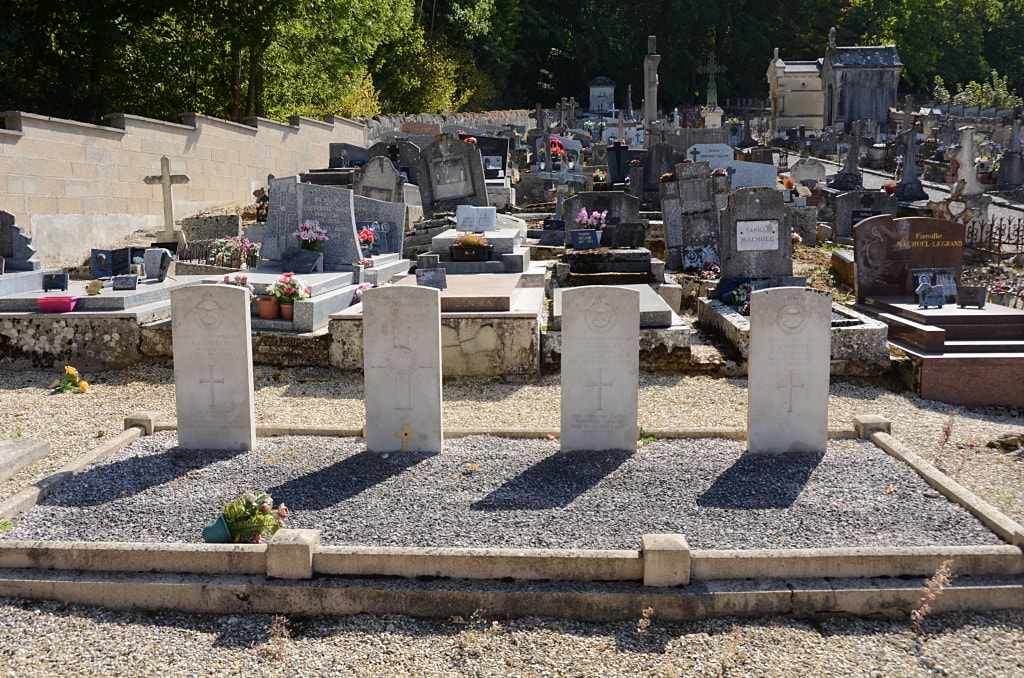 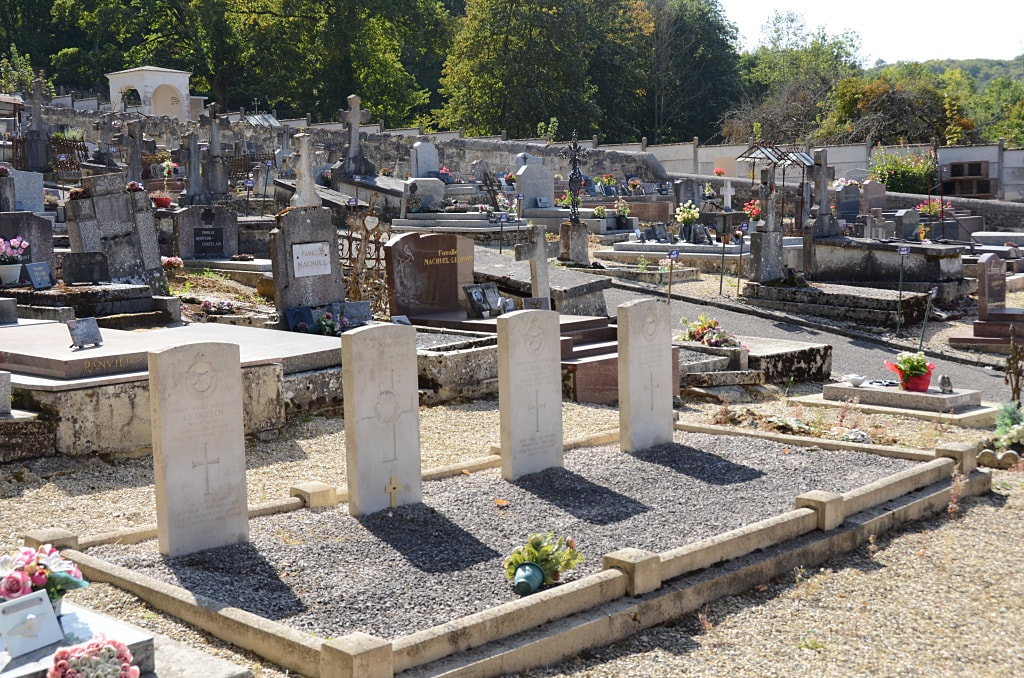 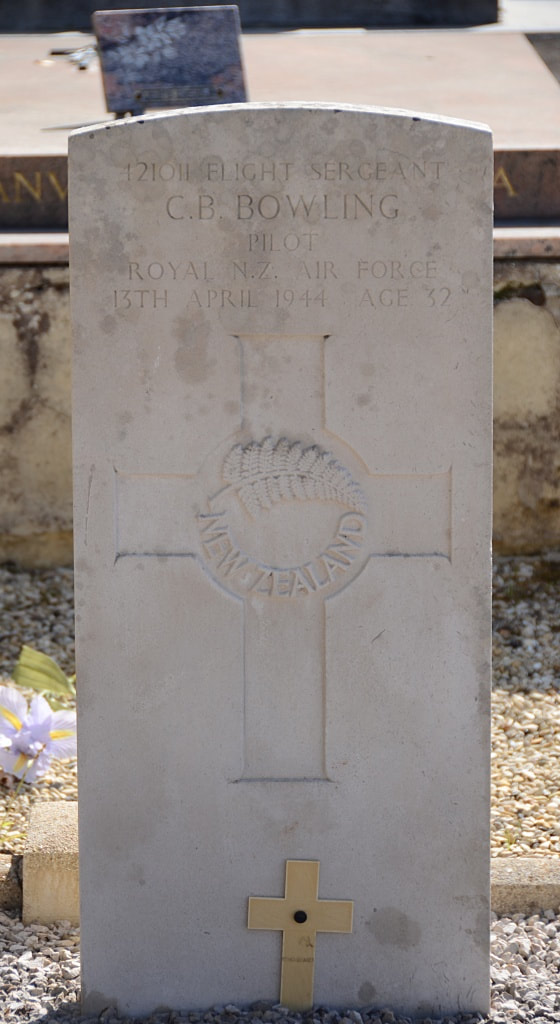 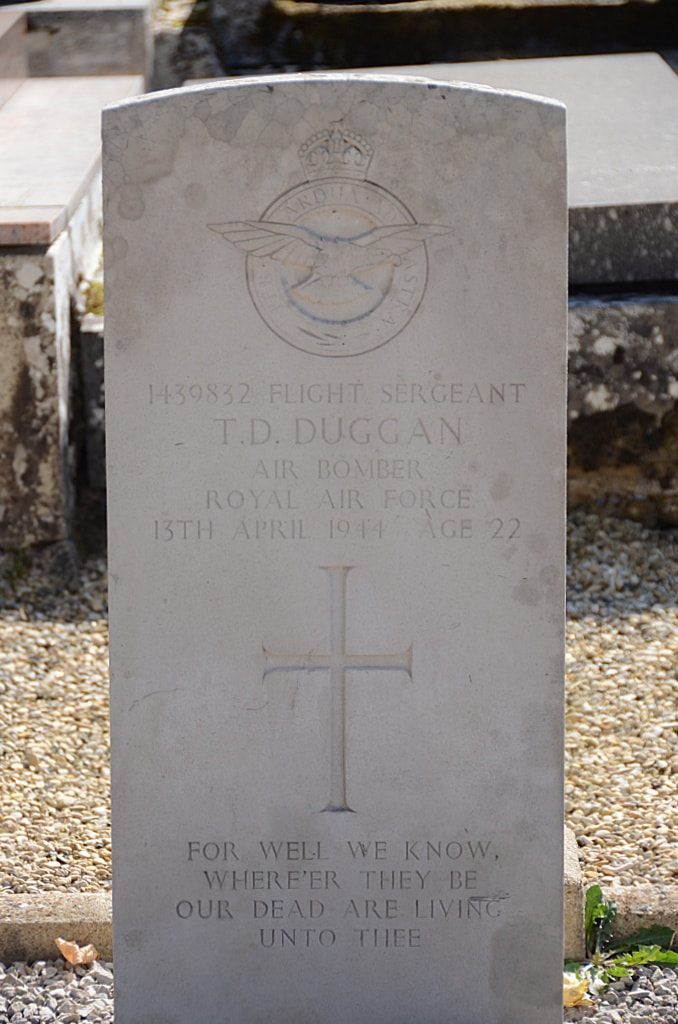 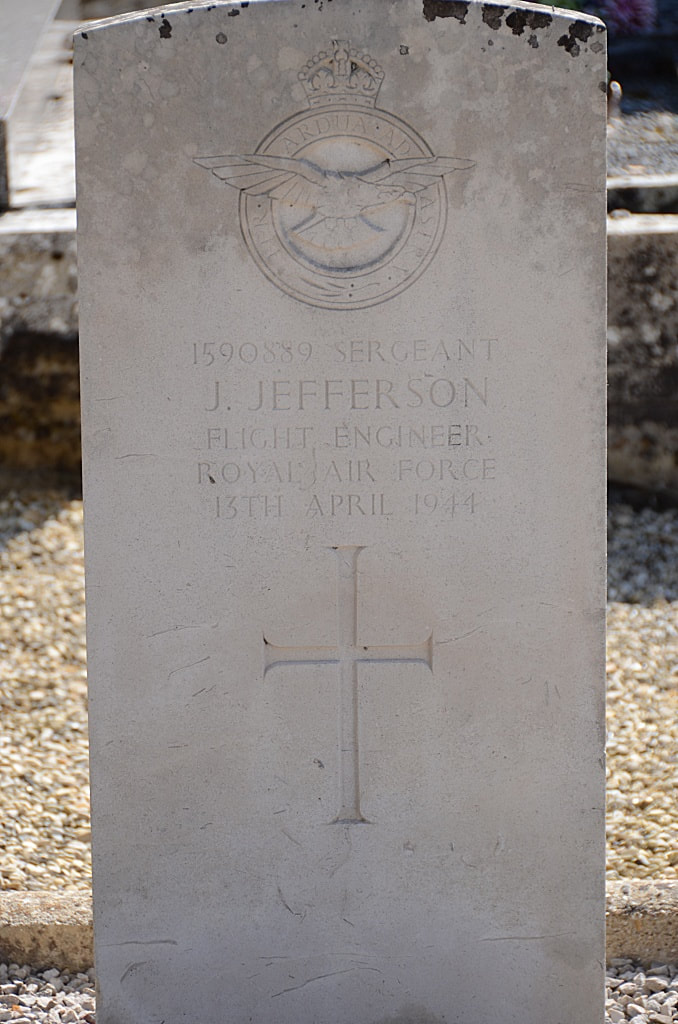 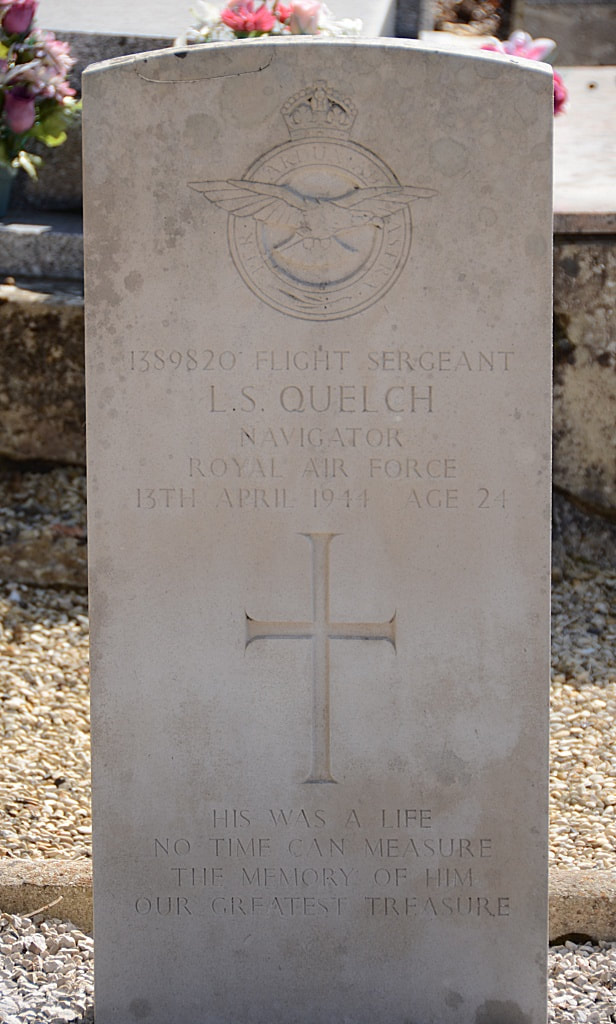