Éréac is a Brittany village and is best visited, internally, by plane Paris/Rennes, and then by car (hire/taxi). The recommended route is by using the N12 (E50) and on reaching the Broom junction (St Brieuc 45 Kilometres/Renne 53 kilometres), take the southwest direction on the D793 to Éréac (10 kilometres). The Communal Cemetery will be found on the left hand side as you enter the village.

The war graves of the 3 Canadian airmen will be found next to the Calvary (centre, slightly to the left as you walk into the cemetery). 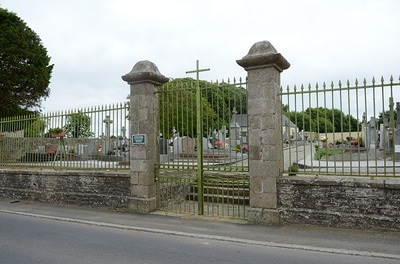 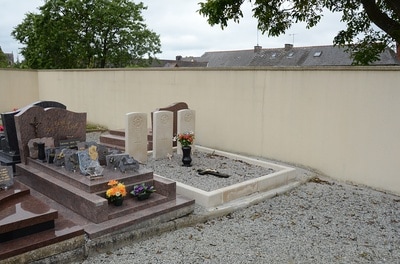 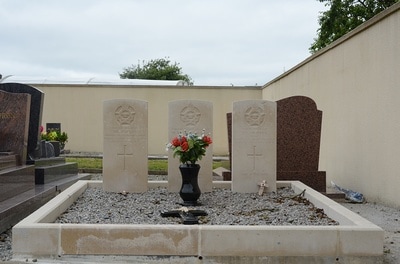 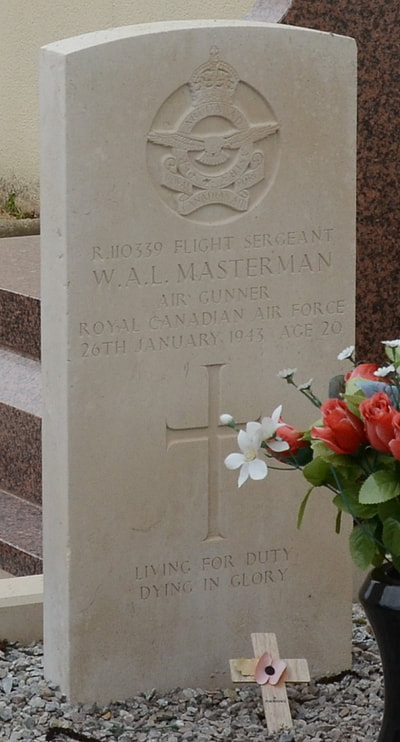 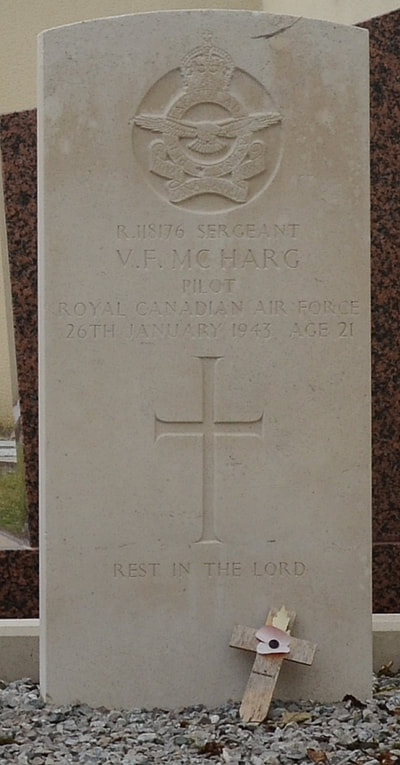 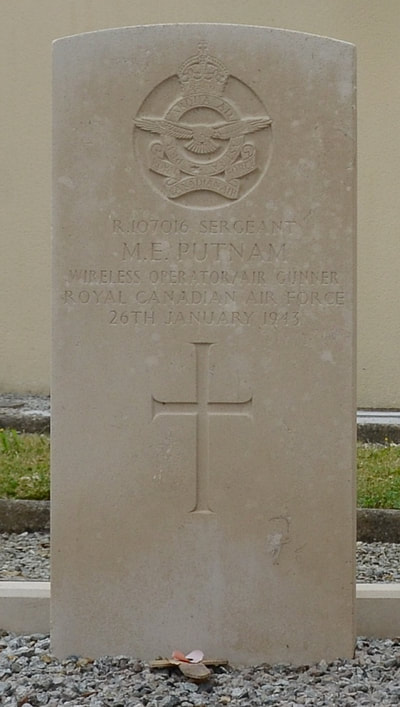 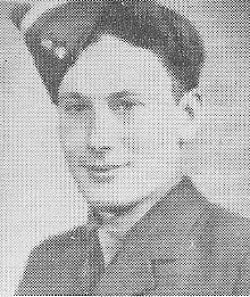