In the southern part, about 18 yards east of the 1870 War Memorial, are buried seven airmen. Two of them belonged to the Royal Air Force and five to the Royal Canadian Air Force. 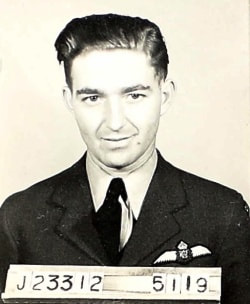 His headstone bears the inscription "A Mighty Fortress Is Our God, A Trusty Shield And Weapon" 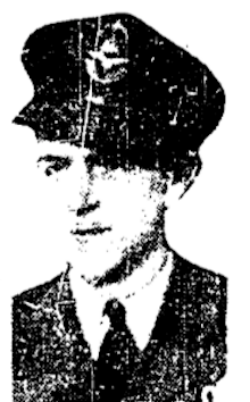 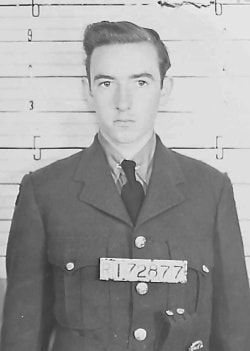 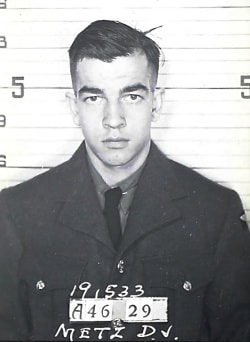 Son of Aaron Metz, and of Rosetta Metz of Kitchener, Ontario, Canada.

His headstone bears the inscription "May His Soul, And The Souls Of All The Faithful Departed.... Rest In Peace. Amen"