Beauvoir-sur-Mer is a small town 38 miles (60 kilometres) south-west of Nantes, and 10 miles (16 kilometres) north-west of the small town of Challans. The communal cemetery lies on the eastern side of the village. There are 6 Commonwealth burials of the 1939-1945 war here, at the right-hand end from the entrance. 3 of the burials are unidentified. 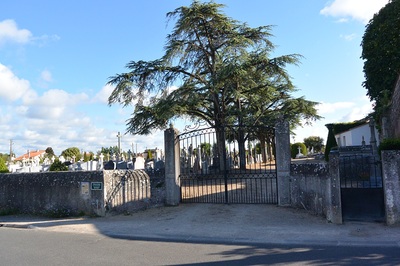 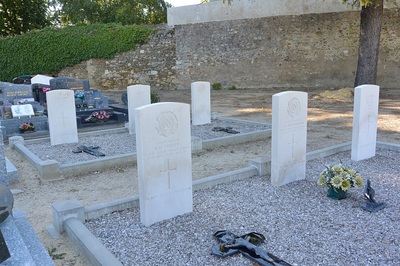