Bayenghem is a village and commune in the Department of the Pas-de-Calais some 14 kilometres south-west of St Omer on the main road N42, in the direction of Boulogne. The Commonwealth graves will be found on the north side of the churchyard. Bayenghem-les-Seninghem Churchyard contains one Commonwealth burial of the First World War and three from the Second World War. 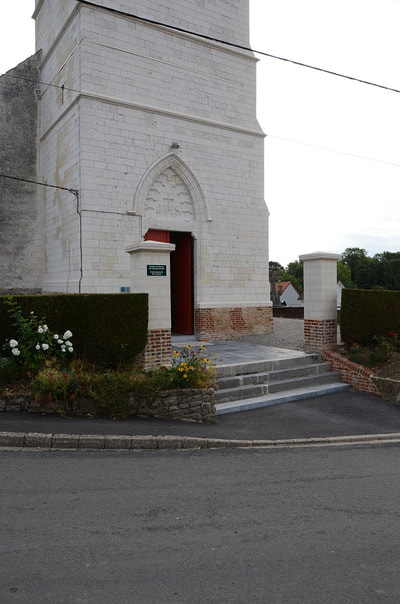 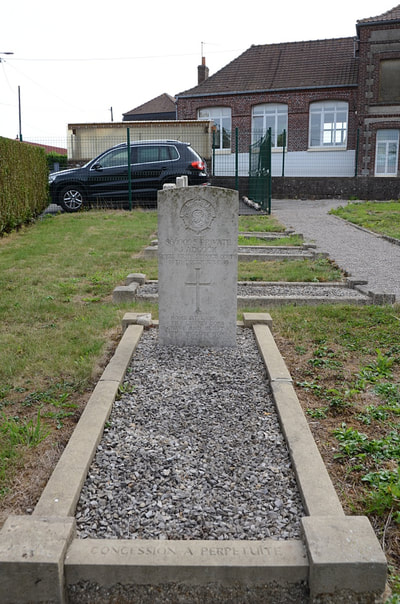 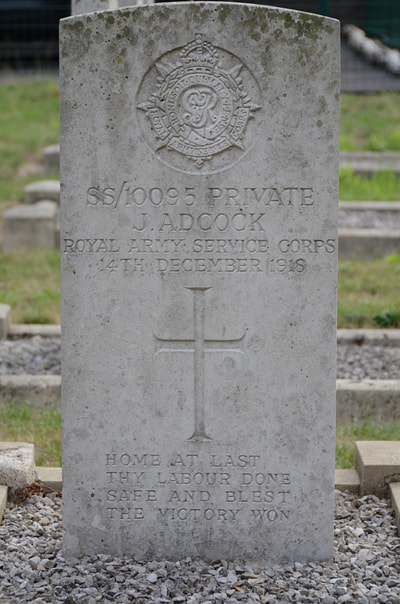 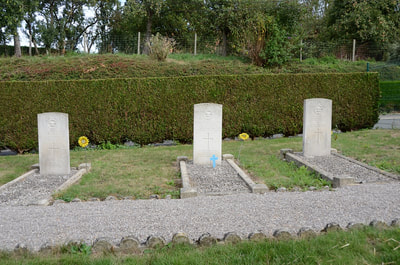 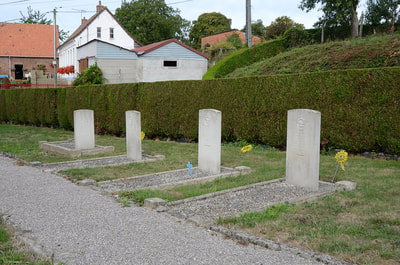 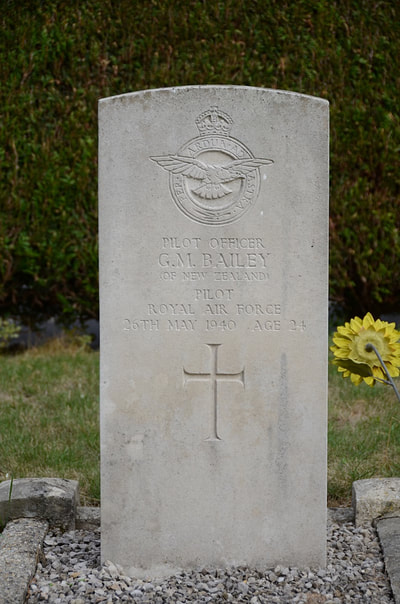 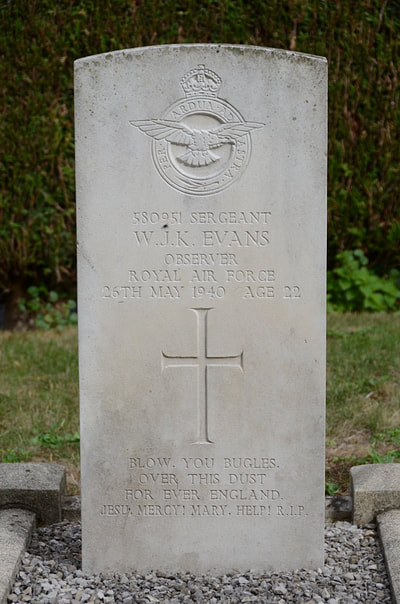 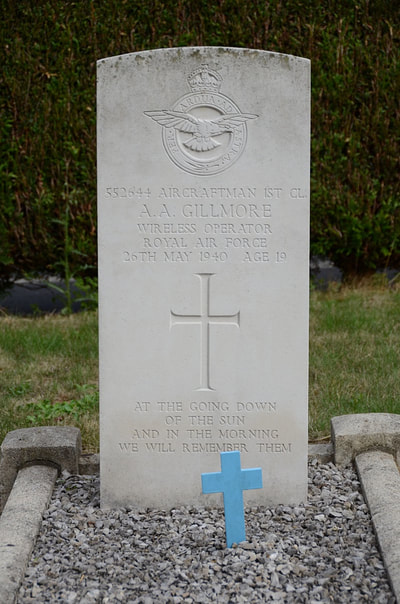 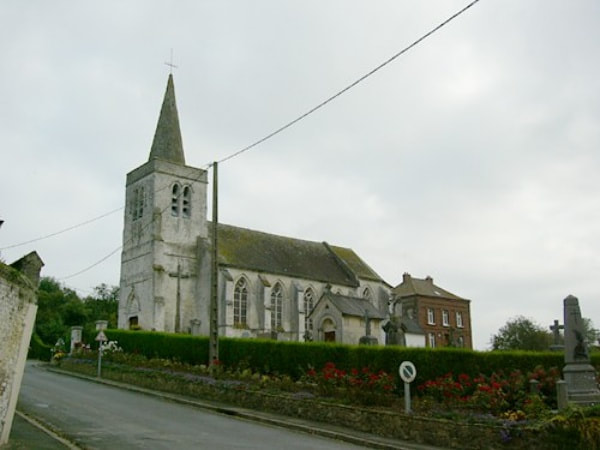