Avesnes-les-Aubert is a village and commune about 11 kilometres east of the town of Cambrai. This lies some 60 kilometres south of Lille. The village is on the N.342 Cambrai-Solesmes road.

The cemetery is on the western side of the village, on the D.276 road to the neighbouring village of Rieux.

Near its northern wall and the north-western entrance gate are the graves of five airmen, two of whom belonged to the Royal Air Force, and three to the Royal Canadian Air Force. 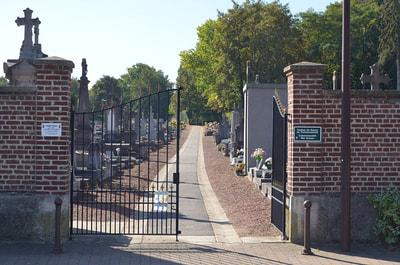 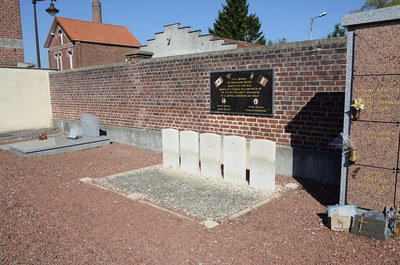 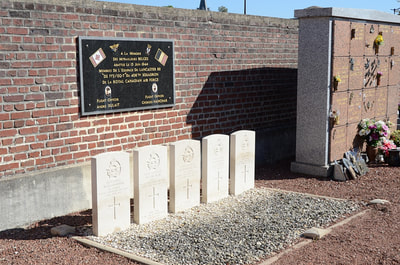 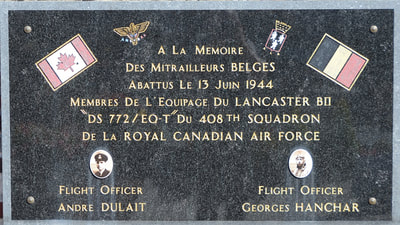 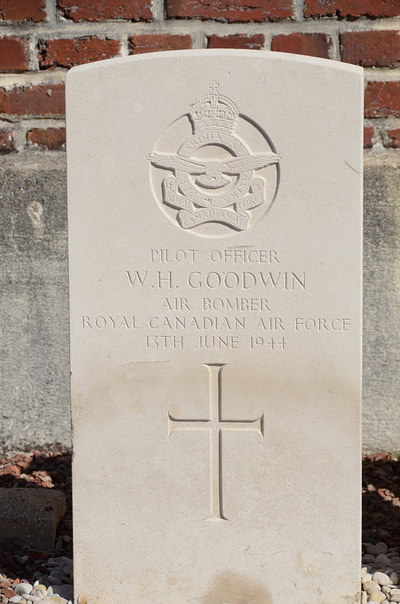 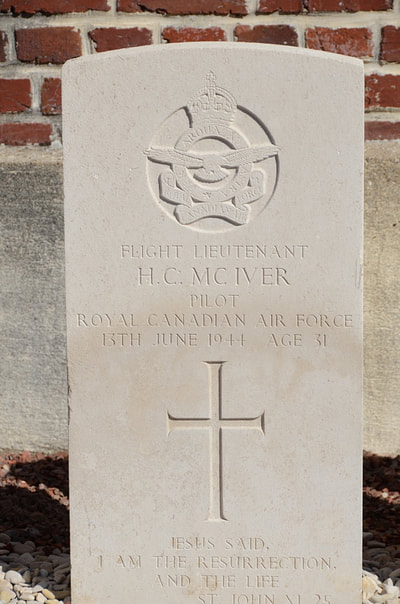 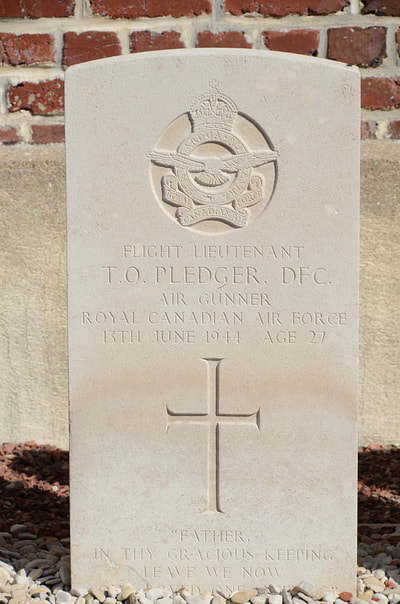 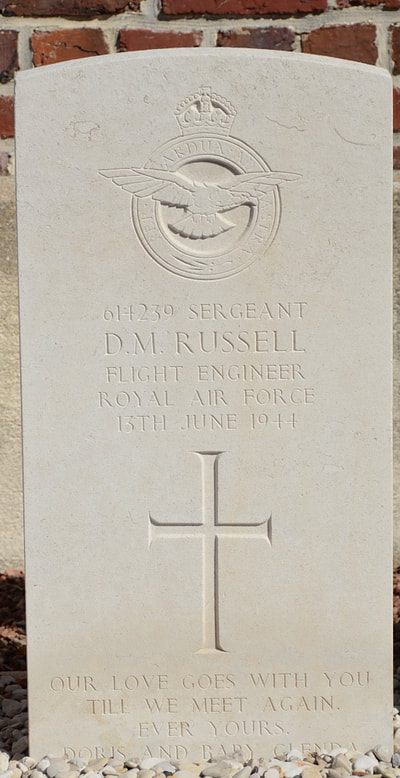 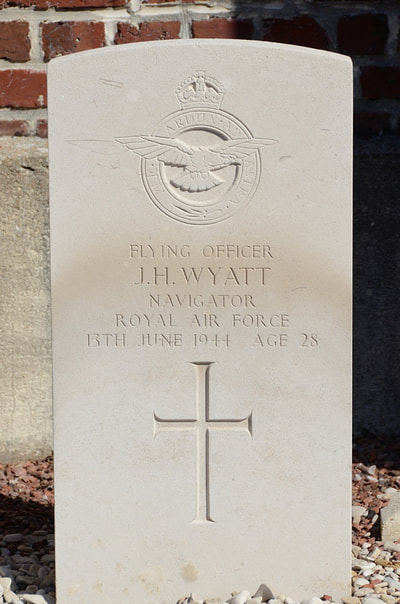 William's parents were Woodford W. Goodwin & Lottie Belle Goodwin. The above picture of Bill's brother and sister-in-law, Lorne and Peggy Goodwin was taken in 1956.

The above pictures and text was provided by William's Nephew, Lorne Alan Goodwin and his wife Mary.