Aubergenville is a village 12 kilometres east-south-east of Mantes, on the Mantes - Paris road. The cemetery is north of the village on the road leading to the bridge across the River Seine.

The graves of 7 airmen, 6 from the United Kingdom and 1 from New Zealand, are on the north side of the cemetery. 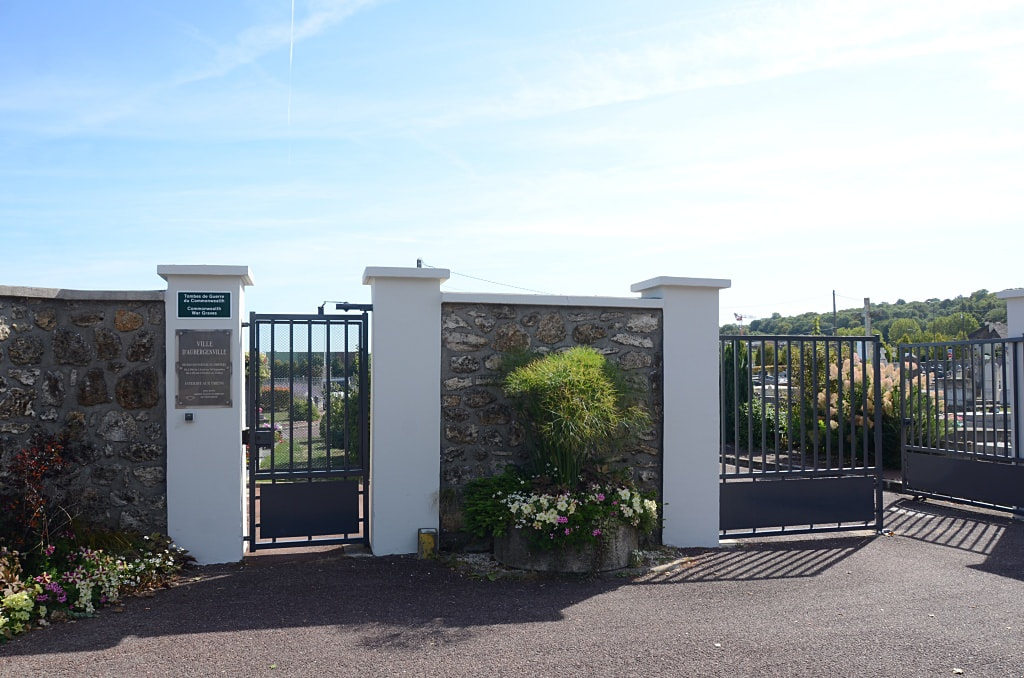 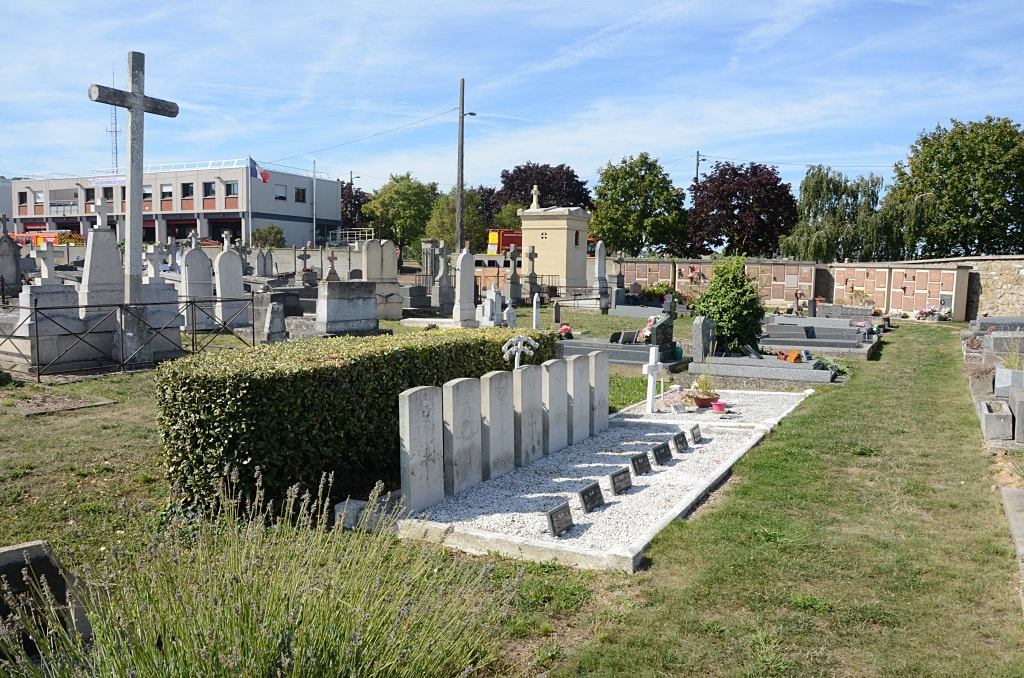 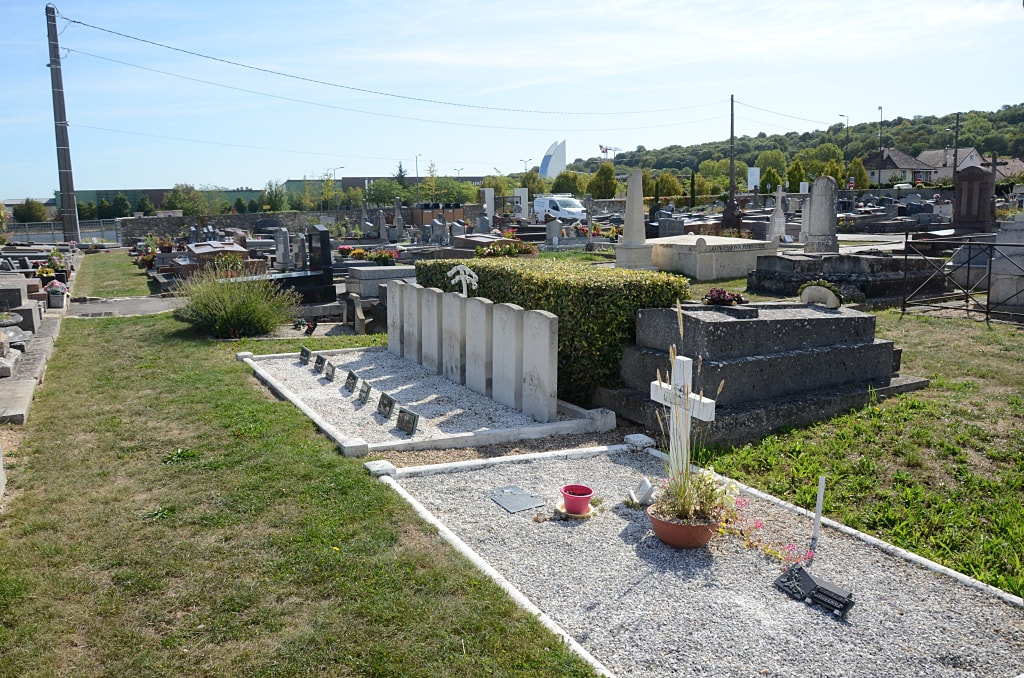 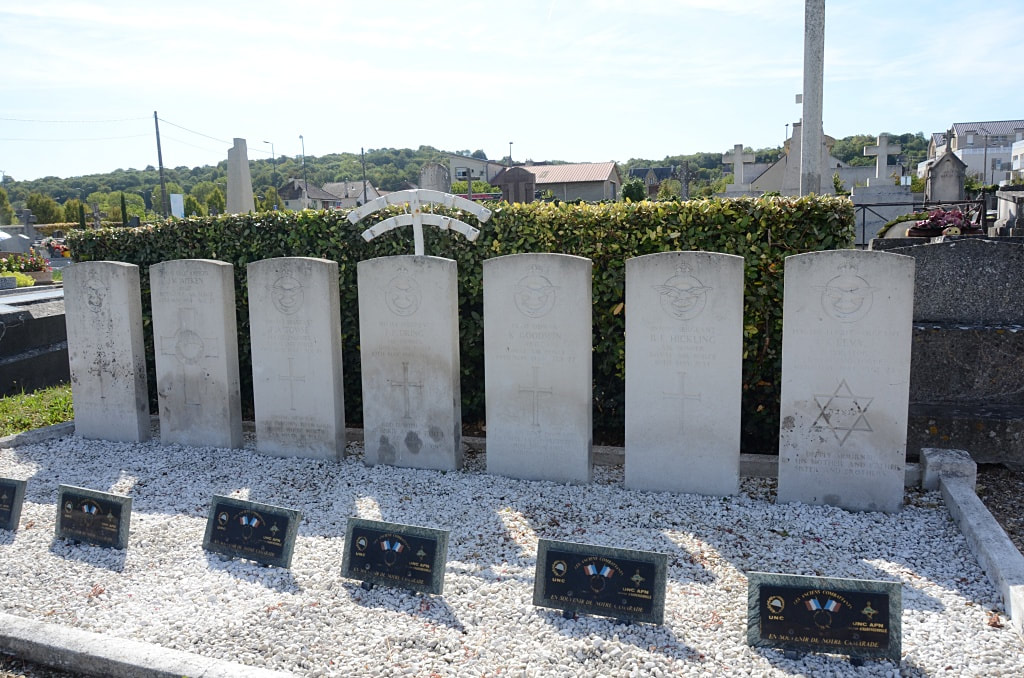 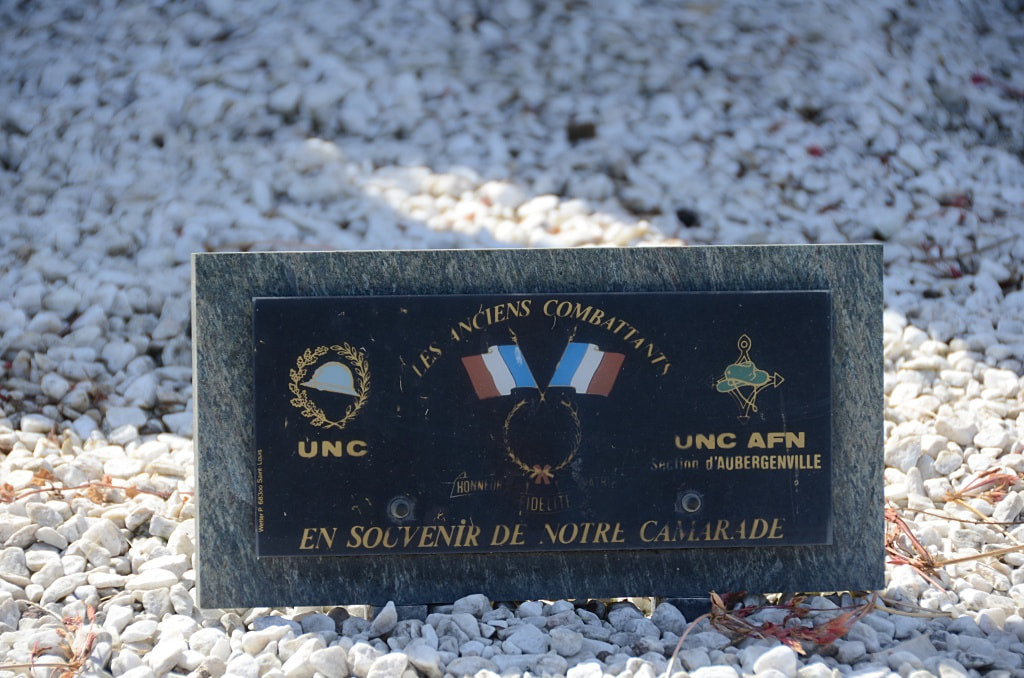 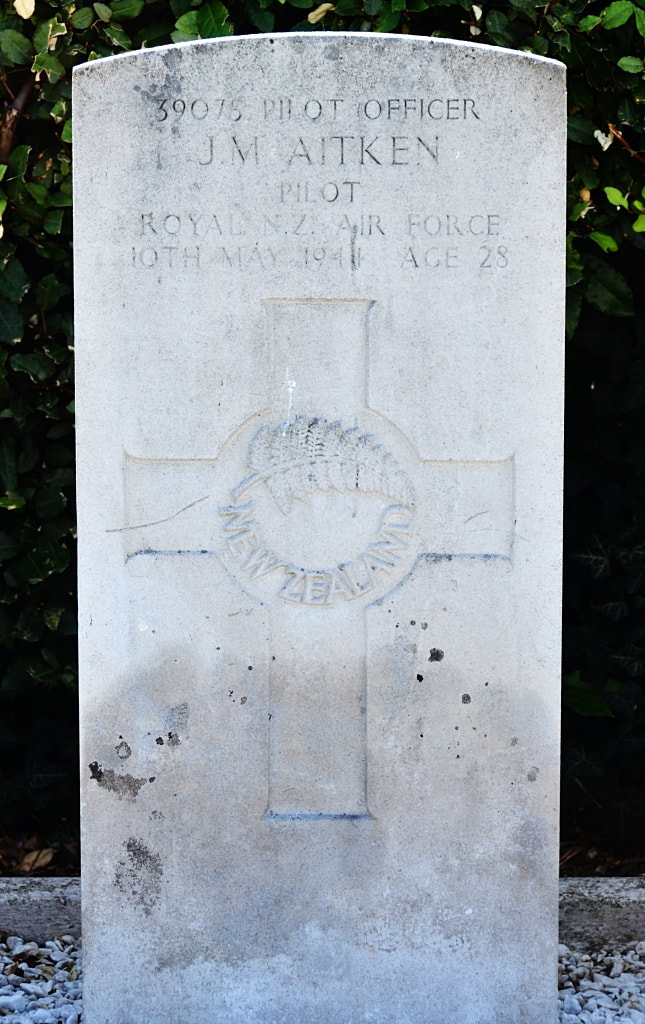 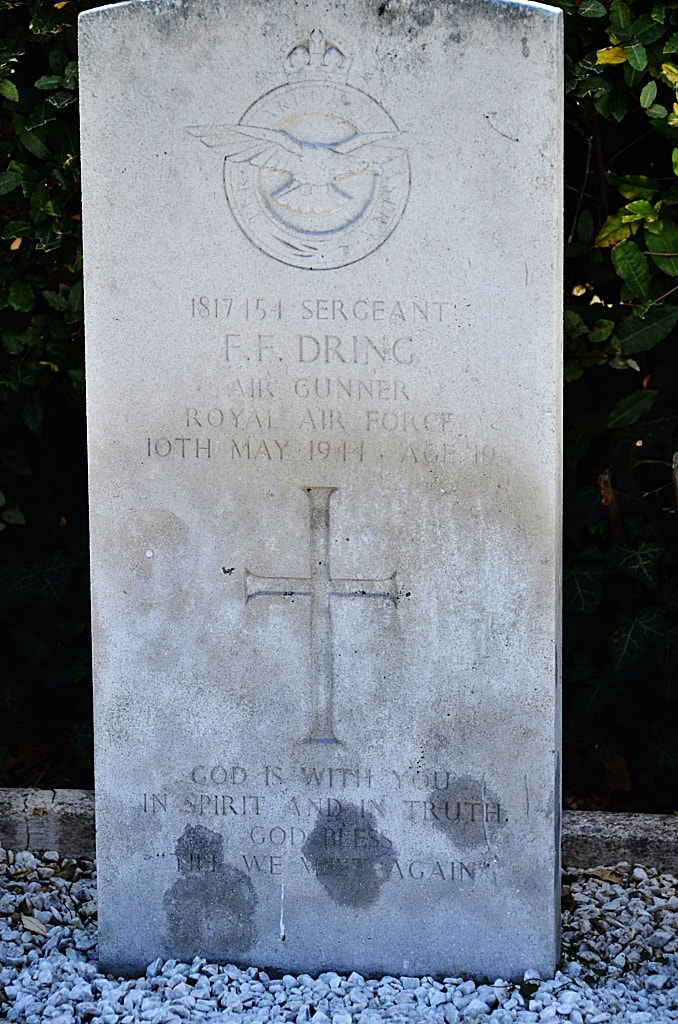 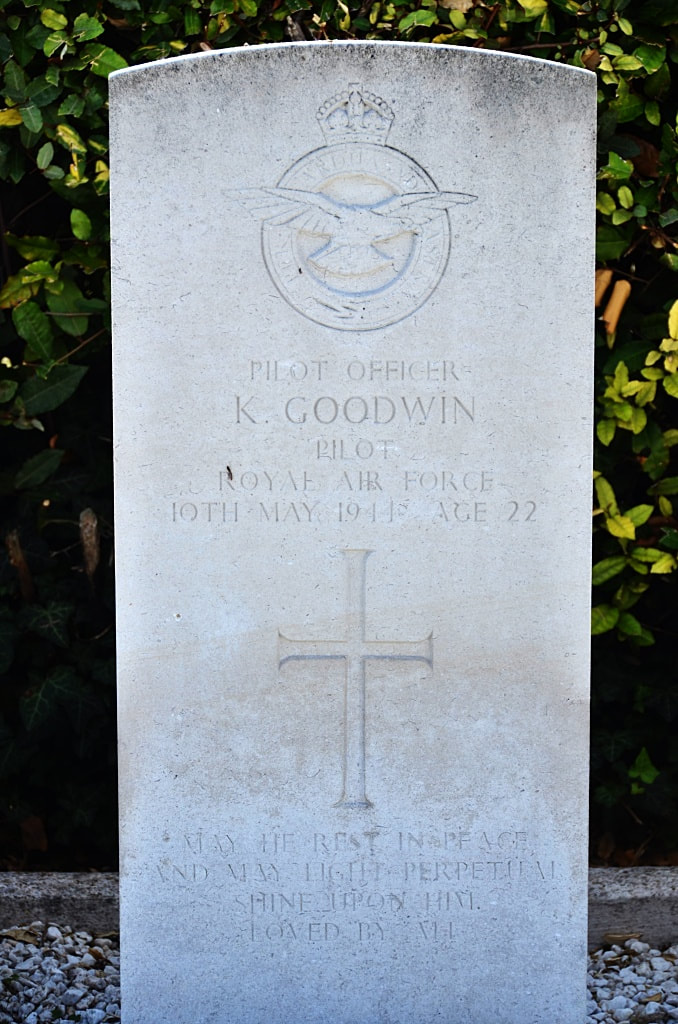 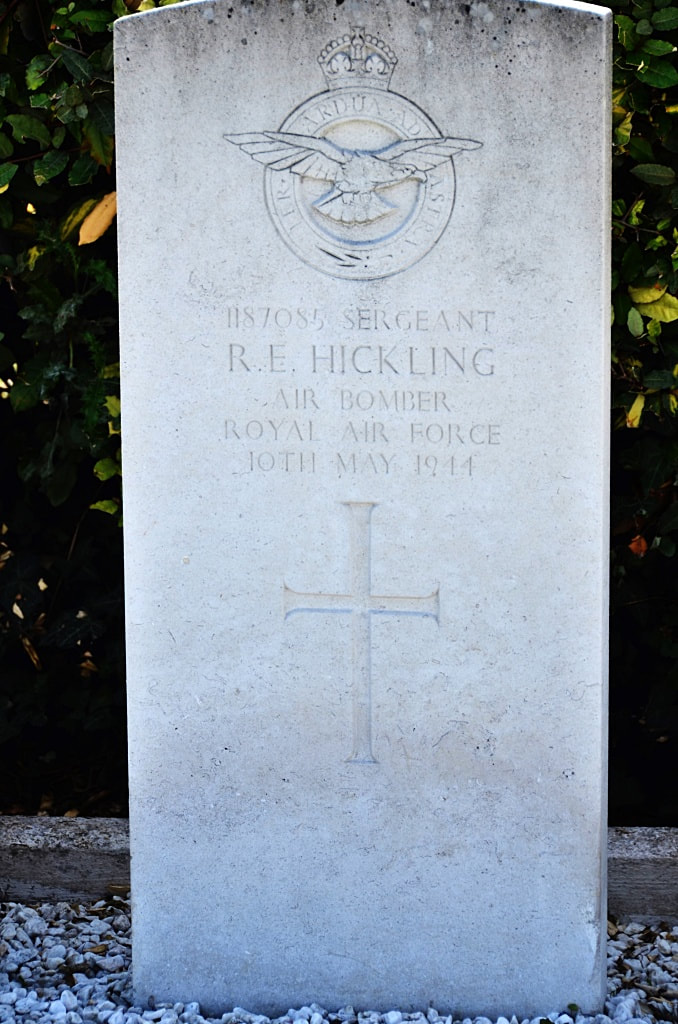 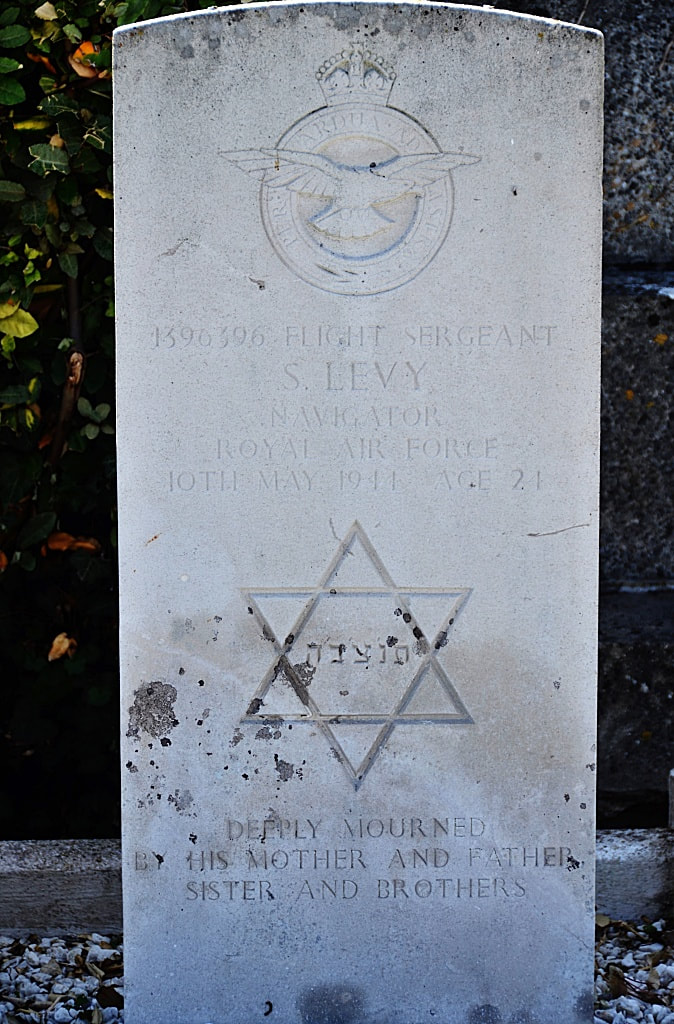 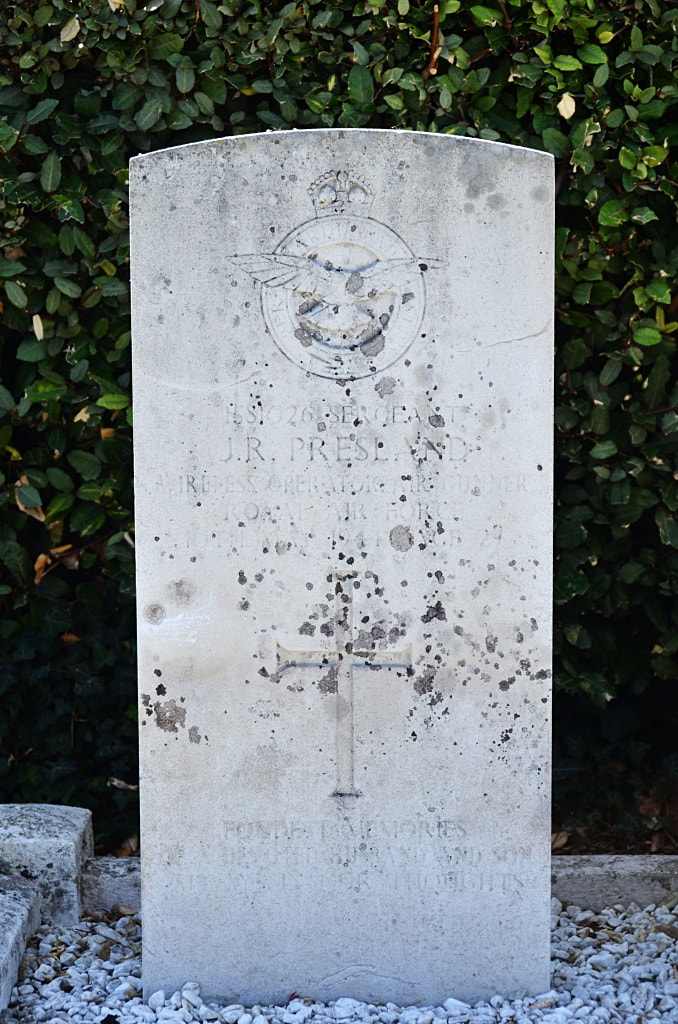 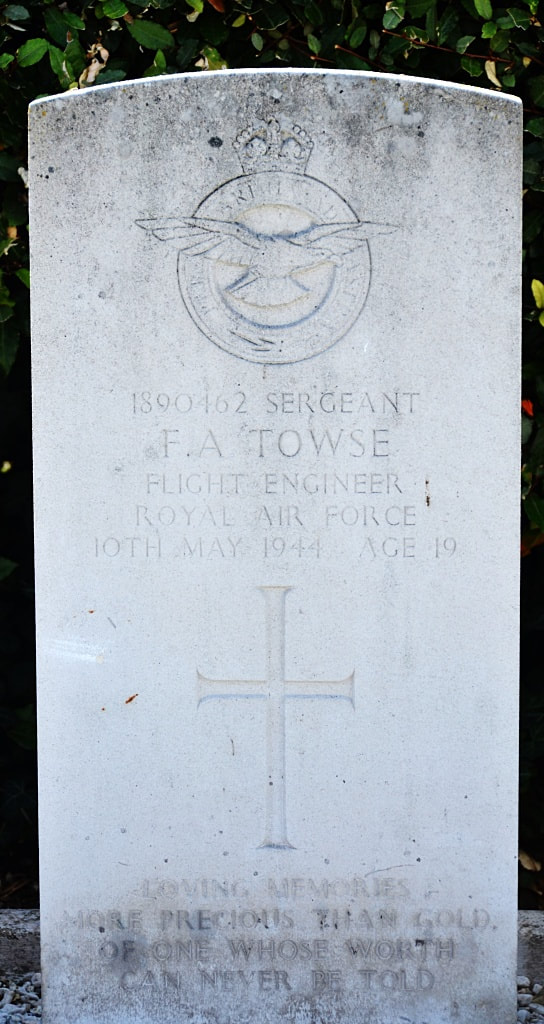