Arc-et-Senans are villages and communes in the department of the Doubs some 30 kilometres southwest of Besancon, the chief town of the department. The communal cemetery is north of the village of Senans on the west side of the road and not far from the church. The airmen's graves are right of the entrance near the far right corner. 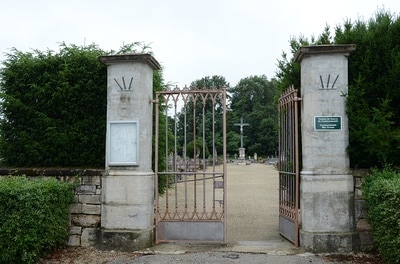 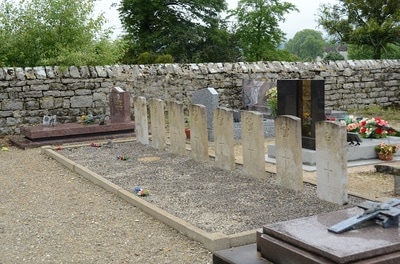 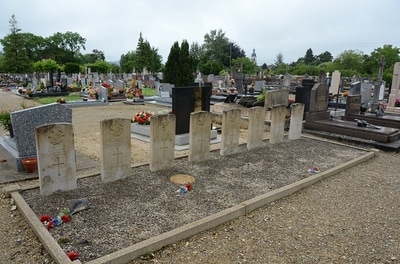 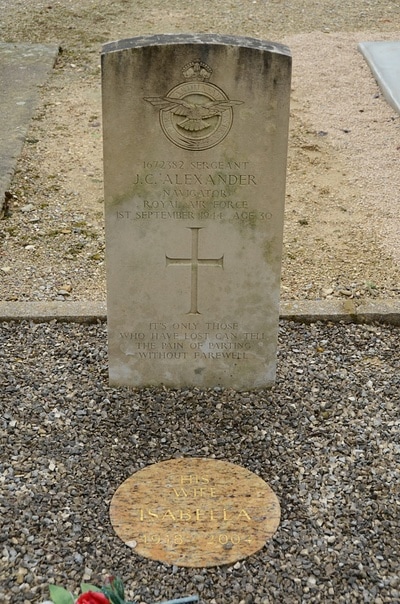 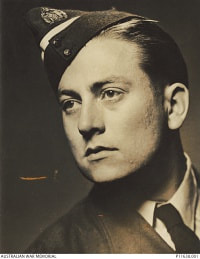 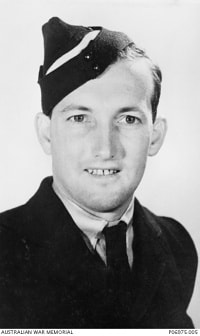 INSCRIPTION. HE IS NEAREST GOD WHO SERVED HIM BEST. EVER REMEMBERED

Studio portrait of 422658 Airman, later Flight Sergeant (Flt Sgt) Gordon Wesley McLeod, of Sydney, NSW. Enlisting in the RAAF in May 1942, Aircraftman McLeod trained as an aircrew member as part of the Empire Air Training Scheme and flew Short Stirling bombers with 138 Squadron, RAF based at Tempsford, in Bedfordshire, England. Flt Sgt McLeod has taken part in Operation Draughts, an operational sortie to drop supplies to the Maquis in German occupied France, on the night of 31 August/1 September 1944, when his Stirling, serial number LJ503 (radio call-sign NF-P) crashed into a mountain at Lombard. Flt Sgt McLeod was killed instantly, aged 27, alongside six of his crew members, five of whom where Australians. 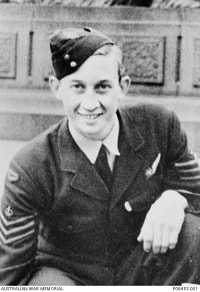 Portrait of 427160 Flight Sergeant (Flt Sgt) Morris Stanley, RAAF attached to No. 138 Squadron RAF. A native of Fremantle, WA, Stanley worked as a farmer prior to enlisting on 24 May 1942. While posted to No. 138 Special Duties (SD) Squadron RAF in the United Kingdom, Flt Sgt Stanley was involved in the supply of goods to French Resistance fighters in the South of France. On 1 September 1944 Flt Sgt Stanley was killed, aged 22, when his aircraft crashed during an operation over France. He and all the crew were buried at a local cemetery at Arc-et-Senans, and an annual service of remembrance is held at the cemetery on the day of the crew's burial. A memorial was built by members of the French Resistance at the site where the aircraft crashed.